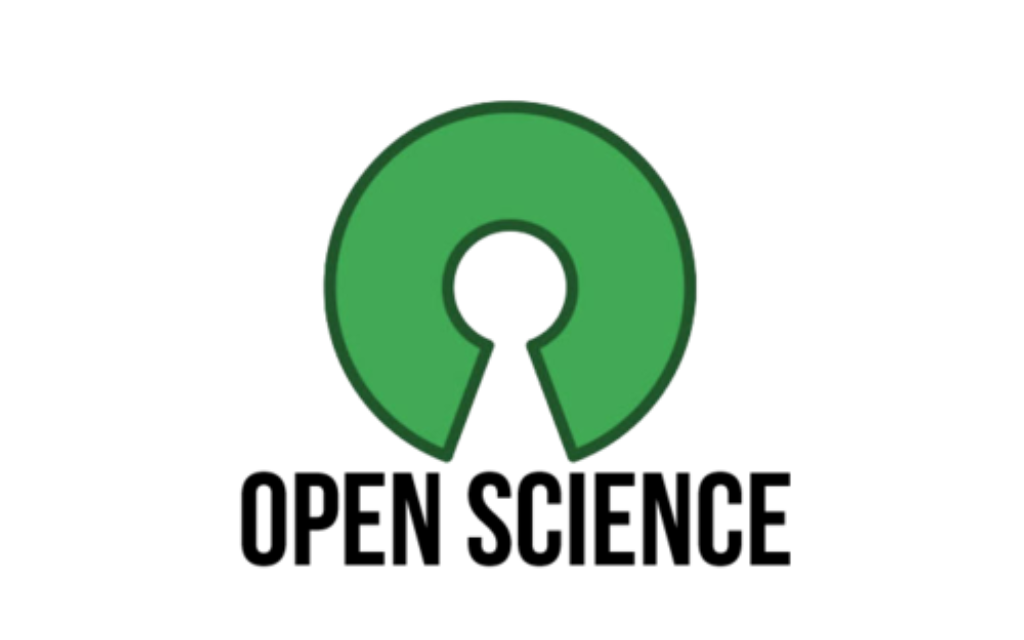 Open Science fosters research communication that is inclusive, effective, and conducive to collaboration and discovery across fields and locations. The Working Group on Open Science aims to inform current transformations in publication systems, institutions and technologies by (1) garnering and voicing young researchers’ views on which scientific outputs should be disseminated, how, to whom and with which expectations; (2) investigating the challenges and opportunities involved in implementing Open Science mandates across highly diverse research environments; (3) promoting Open Science mandates across the GYA membership and collaborators.

We have an ongoing collaboration with CODATA (Committee on Data of the International Council for Science) and the Research Data Alliance towards developing international training and policy guidelines on Open Data.

In 2019, the GYA – led by its Open Science working group – joined forces with COAlition S to develop a Plan S Monitor Task Force.

In 2020, the GYA became part of a consortium, led by F1000 Research, a leading Open Access publisher, and also including Eurodoc and LIBER as partners, that was awarded a contract to build and promote the European Commission’s free Open Access publishing platform for scientific articles – Open Research Europe.

You can discover more about this project on the GYA/F1000/Open Research Europe resource page.

In 2020, group members also joined the newly-established Global working group on Open Science, corrdinated by the GYA and including members from the GYA as well as from 25 National Young Academies from all over the world.

In December, working grop co-lead Stephanie Jurburg was appointed as one of the Research Data Alliance’s ambassadors for 2023. Her project will focus on improving the accessibility of microbial sequence data worldwide, from data archiving to data reuse.

In December, the Journal of Science Policy & Governance (JSPG), UNESCO, and the Major Group for Children and Youth (MGCY) released a Special Topic Issue on Open Science Polices as an Accelerator for Achieving the Sustainable Development Goals, for which the GYA working group on Open Science had acted as an outreach partner.

In September 2022, group co-lead Natasha Gownaris and group member Luciana Balboa gave a presentation on barriers to open science implementation towards the SDGs at the GYA online event “Young and Global – A perspective on today’s challenges in science” together. This event was part of the Science Summit of the United Nations General Assembly (UNGA77). Read more about the session and watch the full presentation here.

Group members, together with members from the Global working group on Open Science, have led the publication of two articles on Open Science in CODATA, one on “Open Science – For Whom?” and another on “Barriers to Full Participation in the Open Science Life Cycle among Early Career Researchers“.

GYA alumna Sabina Leonelli (UK) represented the GYA within the Open Science Policy Platform of the European Commission from 2016-2020. The Platform’s final report can be accessed here.

Former working group co-lead Koen Vermeir (France) delivered the opening keynote speech at the meeting on “Changing publication practices – From predatory to Plan S” organized by the Belgian Young Academy (Jonge Academie) and the Belgian Academy of Medicine in Brussels, Belgium, in February 2020.

Former working group co-lead Koen Vermeir (France) attended the ‘Open Science Coordination in Europe’ meeting in Helsinki, Finland, in October, where the new network of national open science coordinators was inaugurated. He also represented the GYA at the meeting of the Open Science Policy Platform (OSPP) of the European Commission in Helsinki.

In October 2019, group members contributed to the “Stakeholder Consultation on the Report by the Expert Group on the Future of Scholarly Publishing and Scholarly Communication (E03463), European Commission, Directorate-General for Research and Innovation 2019”; see here.

Members of this group coordinated the drafting and publication of the Joint Young Academies Statement on ‘Opportunities and Challenges for Implementing Plan S – The View of Young Academies’ in October 2018, which is the result of discussions among several European young academies and the GYA.

GYA alumna Sabina Leonelli acted as one of the rapporteurs for the Open Science Policy Platform Recommendations published in May 2018. They can be accessed here. 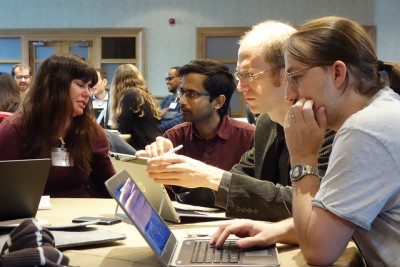 The Lindau Guidelines for global, sustainable and cooperative open science in the 21st century
GYA Contribution to the Stakeholder Consultation on the Report by the Expert Group on the Future of Scholarly Publishing and Scholarly Communication (E03463), European Commission, Directorate-General for Research and Innovation 2019
Publishing models, assessment, and open science
Statement on Opportunities and Challenges for Implementing PLAN S by the GYA and Young Academies