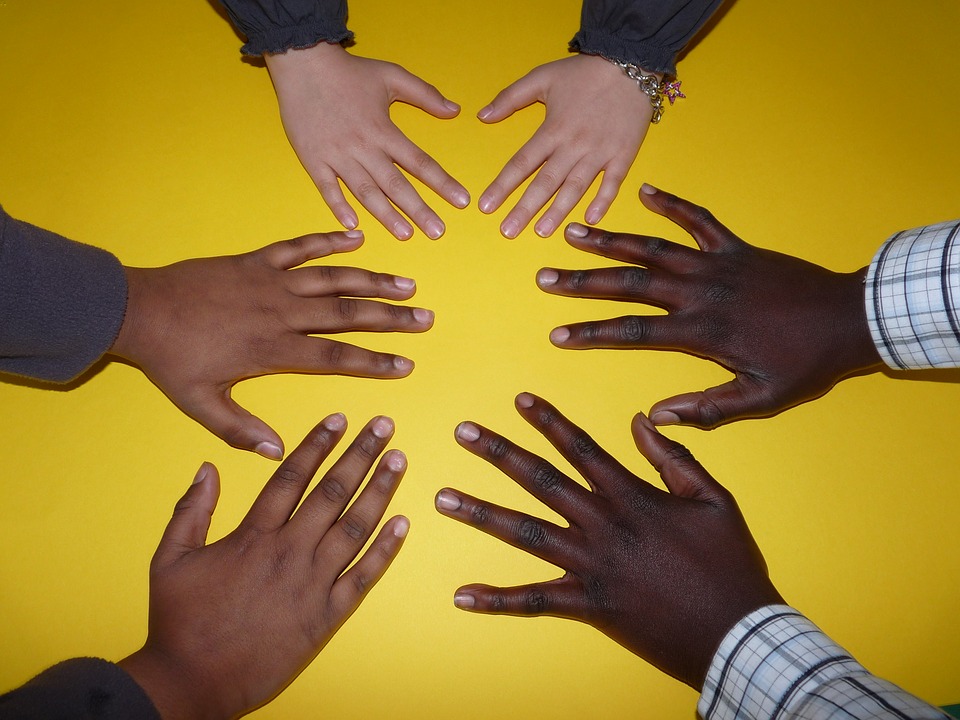 It seems that one of the core issues of the problem is that the general public often knows very little about why it should trust scientists, and how much work and care go into establishing scientific claims.

This GYA working group, which started as an Incubator in January 2018, starts from the belief that by better explaining how science actually works, and by showing some of the faces behind the anonymous façade of “science”, trust can be regained.

N/A
Manage (your) group membership
Membership of GYA activities is reserved to current or former GYA members only. Active members – Active group members are current GYA members proactively participating in the group’s overall work and progress, by contributing to discussions or (text) outputs, or organising and running workshops and other (online) meetings. Followers – Followers of a group are subscribers to the mailing list, but are not expected to actively contribute. Followers may be current members or alumni of the GYA. Past Members – Past members are GYA members and alumni who have previously been active in the group. They are no longer included in group communications/mailing lists. For GYA members and alumni: please use the form below to set or change your membership status for this group. Non-GYA members: sign up for the monthly GYA newsletter by using the newsletter sign-up form at the very bottom of this page.

If you are a GYA member or alumni but do not see a form to fill in here, please contact , so that the GYA Office can help you update your GYA login.

We currently have no links to external websites to offer by this activity.

Members of this working group have long argued for the need to reflect on the role of science in society and to contribute to building justified trust in science. But many young scientists have no access to training in science ethics or science communication. This is where the group’s “Science ∞ Society: Video tutorials on science ethics and science communication” project comes in. The Science ∞ Society project aims to create a learning platform with video tutorials – also to be made available as audio podcasts – that are meant to fill these gaps. They aim at helping (young) scientists think about the societal and ethical dimensions of being a scientist, providing them with conceptual tools to think through these questions, and empowering them to apply these to their own situation.

The project is carried out in collaboration with the German National Institute for Science Communication (NaWik), with funding from the Volkswagen Stiftung, and is running for the period 2020-2022. A first series of videos was launched in June 2021, and a concerted social media campaign by all project partners to spread the project’s outcomes to various stakeholders started in March 2022.

In June, the group organised an online session on their Science and Society project: “SCISO: behind the scenes of a project” as part of the GYA’s 2022 Annual General Meeting & Conference. The project leads shared insights and lessons learned when running such a large, externally-funded project for the GYA, and the project’s videos were shared.

In March, The International Science Council reported about the group’s “Science ∞ Society” project in its blog here.

In September, group members together with the GYA Global Health working group organised an online panel discussion on “Hardcore science skepticism: what can young scientists do?“.

In June, the group launched the first of a series of videos for their Science ∞ Society project.

In December, the group offered a two-hour webinar on “Science communication through blogs and video blogs”, organised by the group’s co-lead Lisa Herzog (Netherlands). GYA members and alumni, as well as members from a number of National Young Academies participated.

Working group member Koen Vermeir (France) argued for the importance of historical research for policy making at Oxford University in February 2019. He focused on past stratagems and discussions around fake science and showed that such epistemic considerations have to be understood in their proper context (including social and religious considerations). Historical analysis and contextualization will help to find more nuanced strategies for increasing public trust in science.

Members of this group published a paper on “Academic incentives need to change if we are to build trust in science” in Times Higher Education in February 2019.

The group’s co-lead Lisa Herzog (Germany) participated in the meeting of the ALLEA (All European Academies) working group on “Truth, Trust and Expertise” in August 2018 in Amsterdam, NL.

Following a call by the European Federation of Academies of Sciences and Humanities (ALLEA), group members Lisa Herzog (Germany) and Robert Lepenies (Germany) and GYA alumnus Martin Dominik (UK) participated in a video competition on “Trust in science”. See here for more details and to watch the videos.

During the 2018 GYA Annual General Meeting, a number of GYA members responded to the group’s call and answered questions on the topic of trust in science and others regarding their research activities for filmmaker Nerina Finetto of www.tracesdreams.com. Watch the video on the GYA YouTube channel here.

SCISO – Behind the scenes of a project