Over 130 early- and mid-career researchers from around the globe have pledged to submit a manuscript to an Open Access outlet by the end of 2016.

And you are invited to join! 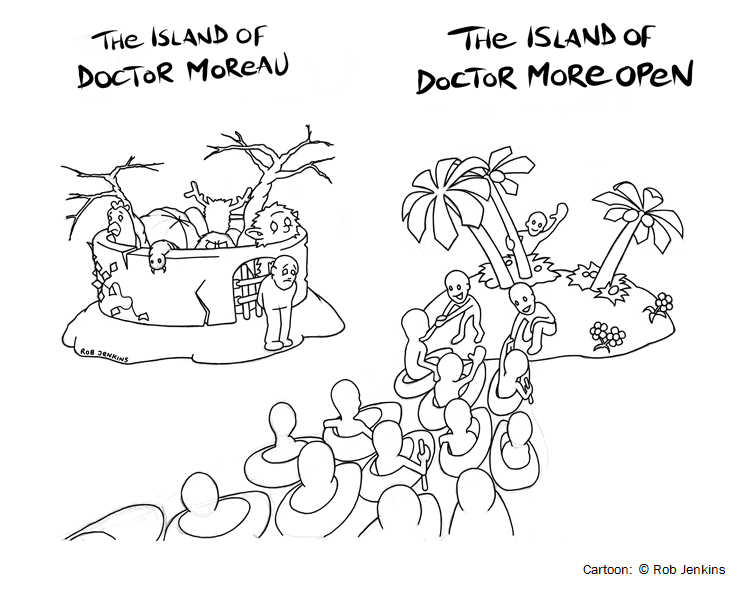 Open Science is gaining momentum. The European Commission recently called for immediate Open Access of all research publications.  However, many see that as an overambitious goal: progress has been relatively slow in the past decade.

Now, over 130 members and alumni of the 200-strong Global Young Academy signed the More Open Access pledge. The signatories commit to submitting at least one manuscript in 2016 to an outlet that is directly and fully Open Access. Such an outlet can be an online journal or a widely known academic website.

“Key research findings in my field are behind a paywall,“ says psychologist Eva Alisic (Australia), former GYA Co-Chair. “I can no longer accept that clinicians cannot access the latest knowledge on therapy effectiveness. And it is not only about clinicians but also about policy makers and fellow researchers.”

Alisic is the driving force behind the pledge, and made a more radical pledge herself – to submit all her first-authored articles to Open Access outlets in the coming year. However, she recognizes that this may be a bridge too far for many peers.

Rob Jenkins (UK), GYA member and one of the brains behind the pledge explains: “For some people, such a radical stance is difficult. Some feel that the careers of their students may depend on traditional paywall journals, or that Open Access doesn’t cater to their subject area.”

To increase submissions to Open Access outlets, Alisic and Jenkins, together with GYA colleagues Sabina Leonelli (UK) and Arianna Betti (Netherlands) came up with the More Open Access Pledge. The quartet is both excited and cautious about the pledge: they aim to push for Open Access, but not for expensive Open Access journals. “We shouldn’t move from an inequality in reading to an inequality in publishing,” says Alisic, a risk that several colleagues pointed out to her when she launched the pledge.

The pledge also acknowledges different disciplinary traditions. While some disciplines are used to publishing on platforms such as ArXiv or in outlets such as PeerJ, others are still confined to subscription journals or books. Many members of the Global Young Academy see a need for the development of a better, not-for-profit system to make publishing and reading research findings accessible to all.

More on the More Open Access Pledge and How to Join

At the time of writing, 132 scholars from the Global Young Academy have pledged to submit at least 1 manuscript to an Open Access outlet in the remainder of 2016 (starting on 4 June). Researchers – of all experience levels – can join the pledge via this link. The outlet can be either an Open Access journal or a well-recognized platform (e.g. ArXiv for physics, mathematics and computer science, BioRxiv for biology, or the new SocArxiv for the social sciences), as long as the manuscript is shared directly and without embargo.

The initiators of the More Open Access pledge initially thought that it would remain a small initiative with a handful of signatories because many members of the Global Young Academy are in fields or positions in which publishing involves other output (e.g. patents or reports). The fact that the pledge rapidly gained traction indicates that demand from researchers is high and that it is a globally relevant issue.

Open Science is a key interest of the Global Young Academy. Together with other National Young Academies, the Academy recently published statements on Open Data and Open Access.