Lisa Herzog is associate professor at the Faculty of Philosophy and the Center for Philosophy, Politics and Economics of the University of Groningen. She studied philosophy, economics, political science and modern history at the universities of Munich (LMU) and Oxford. Between 2008 and 2011 she wrote her doctoral thesis, entitled “Inventing the Market. Smith, Hegel, and Political Theory” (OUP 2013, paperback 2016) as a Rhodes Scholar at Oxford University. Since then, she has worked at the universities of  St. Gallen, Leuven, Frankfurt, Stanford, and Technical University Munich. She works at the intersection of political philosophy and economics, focusing on the history of political and economic ideas, normative questions around markets (especially financial markets), ethics in organizations, and political epistemology. She also writes for a broader public and participates in public debates about the ethics of finance, social justice, and workplace democracy. 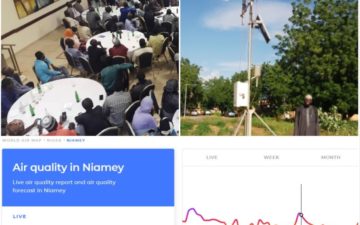