Founding Meeting of the GYA in 2010 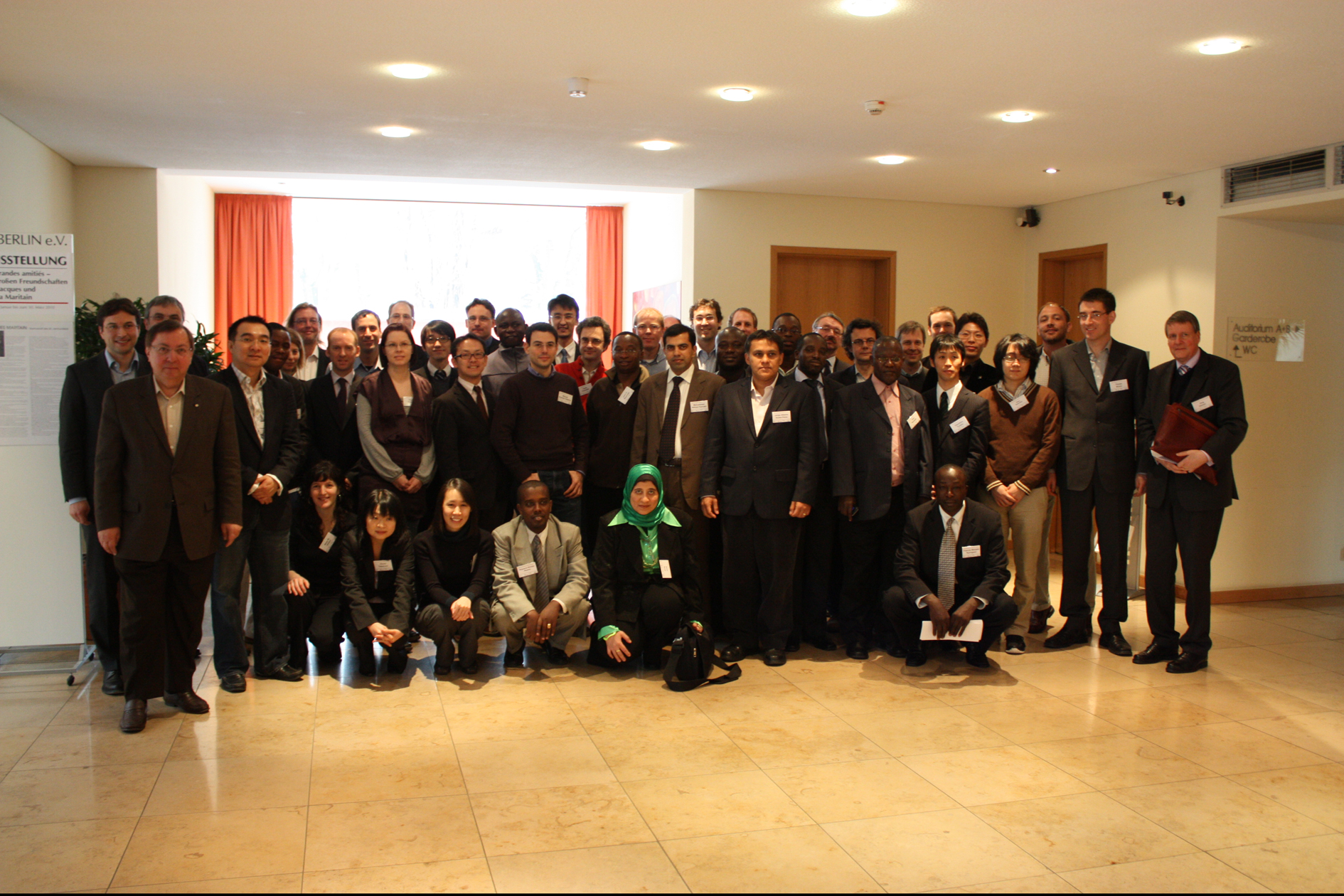 In 2008 and 2009, young scientists who came together at events organised by the InterAcademy Panel for International Issues (IAP) at World Economic Forum (WEF) ‘Summer Davos’ meetings initiated the idea of a Global Young Academy as a forum to connect and support young, talented scientists from all over the world.

On 16 February 2010, 40 young scientists from 28 countries met to officially inaugurate the Global Young Academy in Berlin, Germany. The event was also used to elect the new academy’s first leadership, and begin work towards drafting a constitution, preparing a regional position paper and drafting a blueprint for creating national young academies. Further, members organized themselves into interdisciplinary working groups around common interests.

Read a detailed account of the founding and early years of the Global Young Academy here.