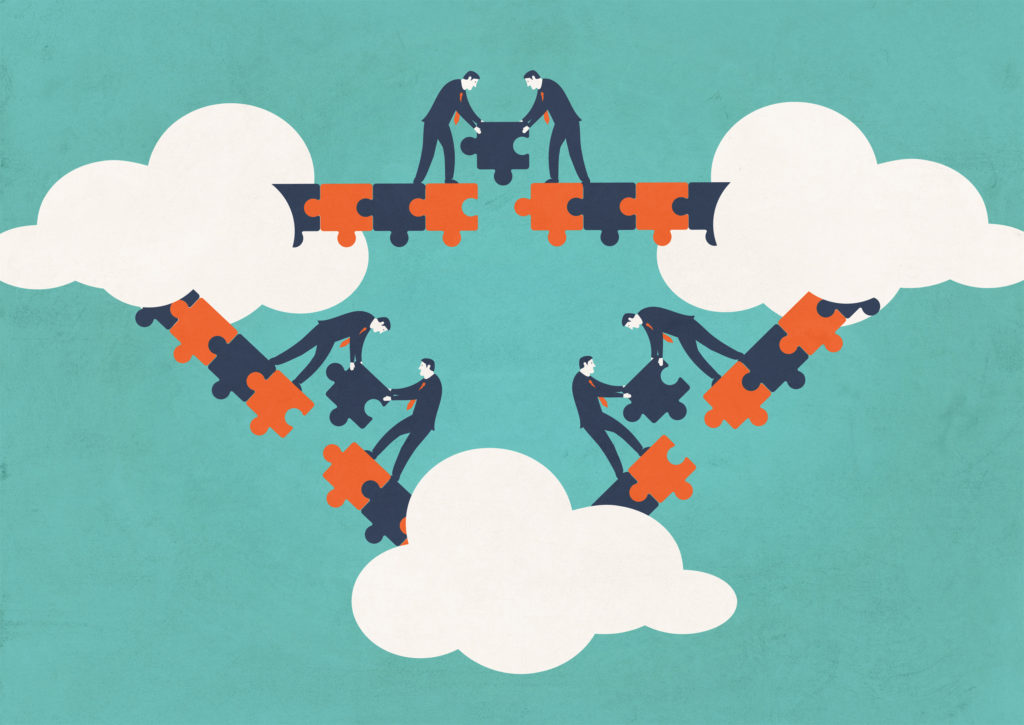 It starts from the insight that in terms of scientific and economic development, America is a diverse continent. There exist many Americas, and therefore the name of this incubator (using “the Americas” in the plural) marks these differences for the need of connection between North, Central and South America, the Caribbean, Commonwealth countries, Amazonian countries, and the Southern cone.

Current science diplomacy efforts in the Americas tend to target specific regions separately (e.g., U.S. to the world, or only between Latin American and Caribbean – LAC countries) and do not primarily aim to integrate all the Americas. The lack of knowledge about the status of science in some LAC countries further aggravates the disconnection between different regions of the continent.

The COVID-19 pandemic highlighted the need for science diplomacy and the level of unpreparedness of countries to incorporate science in diplomacy. This momentum for science diplomacy should be harnessed, and openness to novel partnerships be promoted now, specially those from South to North.
This incubator activities align with UN SDG 17 – Partnerships for the goals.

Please note that there also exists a GYA working group on Science Diplomacy in South Asia, which has been active since January 2018.

The group will start by working to develop relevant partnerships in the region, and to gain an understanding of current science diplomacy initiatives in the region. Activities may result in (online) meetings and workshops, and publications on the topic, as well as a social media campaign to promote openness to partnerships between the Americas.

In September, group co-lead Paulina Carmona-Mora (University of California-Davis, USA) attended the Global Conference for Diaspora Networks  in Science. She arranged a session  and gave a talk on “Connecting young scientific diasporas through academies”, where she shared insights about the work of the GYA. The conference was organized by the Society for the Advancement of Science in the Arab World (SASTA). Watch the full session here.

In June, group co-lead Paulina Carmona-Mora attended the IX Summit of the Americas as social actor at the Civil Society Forum & Dialogue between Civil Society, Social Actors and High-Level Government Representatives. The event, hosted by the US Government in Los Angeles is the main gathering for heads of state of the Americas. Paulina participated in the thematic discussions, including health and resilience, democratic governance, digital transformation, and clean energy among other topics, as well as in the activities fair and the Summit presidential inauguration session.

In April, group members Sandra López-Verges (Panama) and Alma Cristal Hernández Mondragón (Mexico) participated in the first course on Scientific Diplomacy in Spanish, in San José, Costa Rica. The course was organized by the University of Costa Rica in coordination with the Multicountry Office of the UNESCO in San José, the Ministry of Foreign Affairs and Worship, the Red Government Scientific Advisory Council (INGSA Latin America) and the Central American Integration System and SciDipGLOBAL, and aimed to bring together the scientific community in priority areas for the region’s sustainable development, with the diplomatic community, to transfer skills in Science Diplomacy between both spheres, and thus support the construction of a bridge between the academy and decision-makers of decision.

In 2022, the group acts as outreach partner for the Journal of Science Policy and Governance’s special issue: Innovations in Science Diplomacy: Structures, Policies & Governance for the New Decade. For this, the group supported the co-organization of a  Science policy paper writing workshop on diplomacy issues with the JSPG.