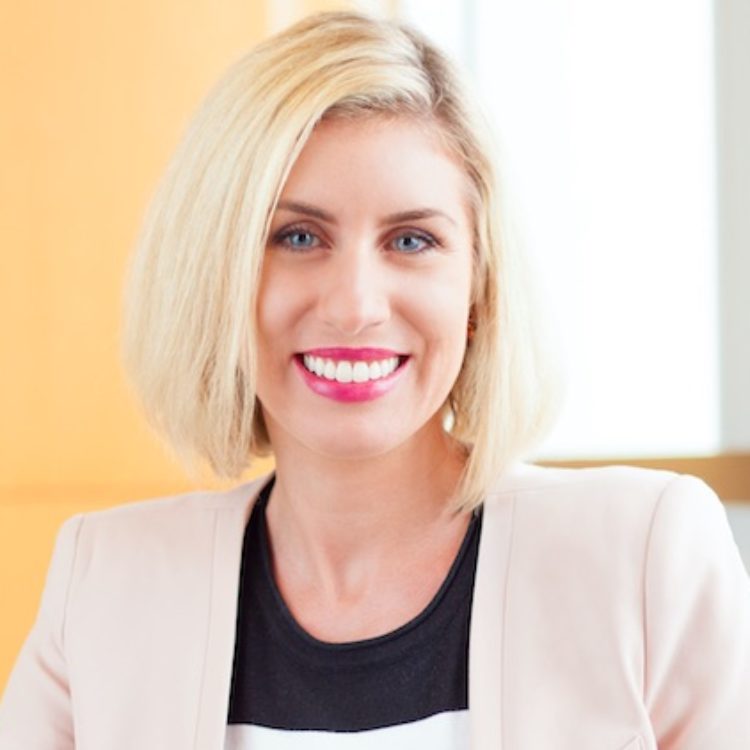 She has published in the Canadian Journal of Political Science, the Canadian Foreign Policy Journal, International Journal, European Security, Asian Security, as well as the Journal of Transatlantic Studies and has a book with Oxford University Press entitled American Allies in Times of War: The Great Asymmetry (2013). She has also published two edited volumes: The Future of US Extended Deterrence (co-edited with Andreas Wenger) with Georgetown University Press (2015) and Going to War? Trends in Military Interventions (co-edited with H. Christian Breede) with McGill-Queen’s University Press (2016). Stéfanie von Hlatky is the founder of Women in International Security-Canada and current Chair of the Board. She also serves on the Senate of the Princess of Wales’ Own Regiment. She has received grants and awards from NATO, the Canadian Department of National Defence, the Social Sciences and Humanities Research Council of Canada, Public Safety, the Government of Ontario’s Ministry of Research and Innovation and Fulbright Canada.