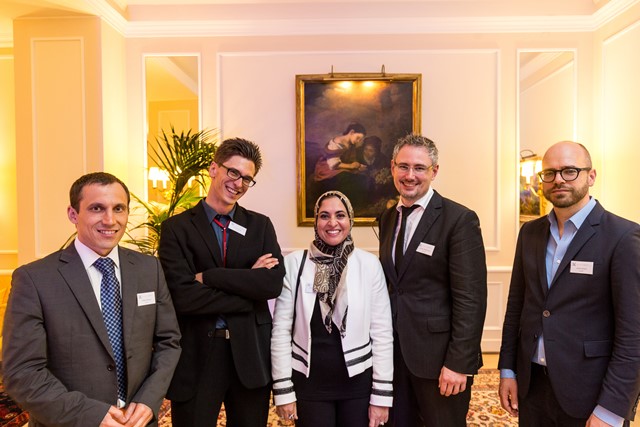 The one-week meeting with the the guiding theme “Educate. Inspire. Connect” offered scientists from 80 countries to meet and exchange with the 29 Nobel Laureates of this year. The GYA already reported on the event in a news item.  The event provided occasion for discussion between the young scientists and the Nobel Laureates and also gave time for reflection on science and its potential for societies. The Nobel Laureate Meeting 2016 was dedicated to the discipline of physics and laid focus on the role of physics as key technology for the 21st century.

During the event manifold opportunities were given for networking, talks and discussing research. The young international scientists could get close to their scientific role models in meetings and talks with the Nobel Laureates and were invited to listen to highly esteemed Nobel Laureates in their plenary lectures. Next to this, panel discussions layed stone for future world-wide interaction in science and research.