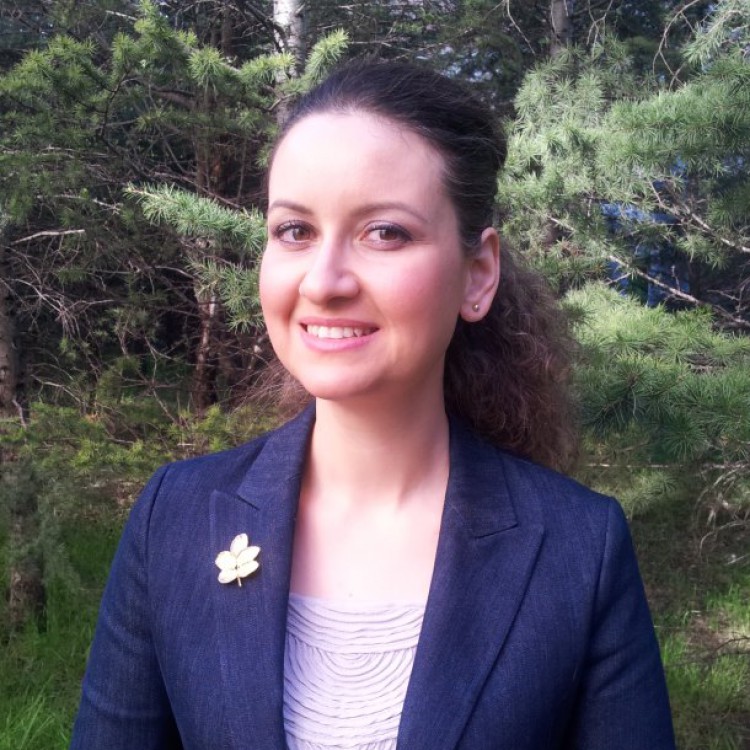 I am an astro-particle physicist, who works on understanding cosmic rays coming from space.  Tiny particles travelling very close to the speed of light impinge on the Earth and create a potentially dangerous radiation environment for satellites flying through it. I study this radiation environment for two purposes: to understand the fundamental physics in the universe, that created and accelerated these particles in the first place, and to study the effect of this radiation on electronic devices and materials on satellites.
I am leading a research group consisting of 4 engineers, 2 technicians and 6 physicists. We are working on the data analysis of the Alpha Magnetic Spectrometer in space, up on the International Space Station, under a large collaboration at CERN. The positron flux measurement can give hints on the nature of dark matter in the galactic halo. Very exciting and surprising results on cosmic rays continue to flow from this effort. At the Middle East Technical University in Ankara, we are also working on building the first proton irradiation facility in Turkey. Protons are the dominant component of space radiation and malfunction of critical components of satellites due to this radiation may shorten their service time. Understanding how protons interact in matter and damage electronic components in space is very important in developing radiation tolerant devices. A 10 meter long defocusing beamline is now under construction at the Turkish Atomic Energy Agency’s Proton Accelerator Center and it will start serving the research community next year.  This beamline will expand a hair-thin beam of protons to the size of an A4 paper, allowing electronic cards and large samples of materials to be tested. We are delighted that this is the first project developed jointly with CERN under the Turkish associate membership to CERN.
We also plan to perform irradiation tests for different applications, ranging from the medical field to the high-energy frontier. Electronics developed for the CERN high luminosity Large Hadron Collider will also be performed at this facility and this aspect really excites us as well.