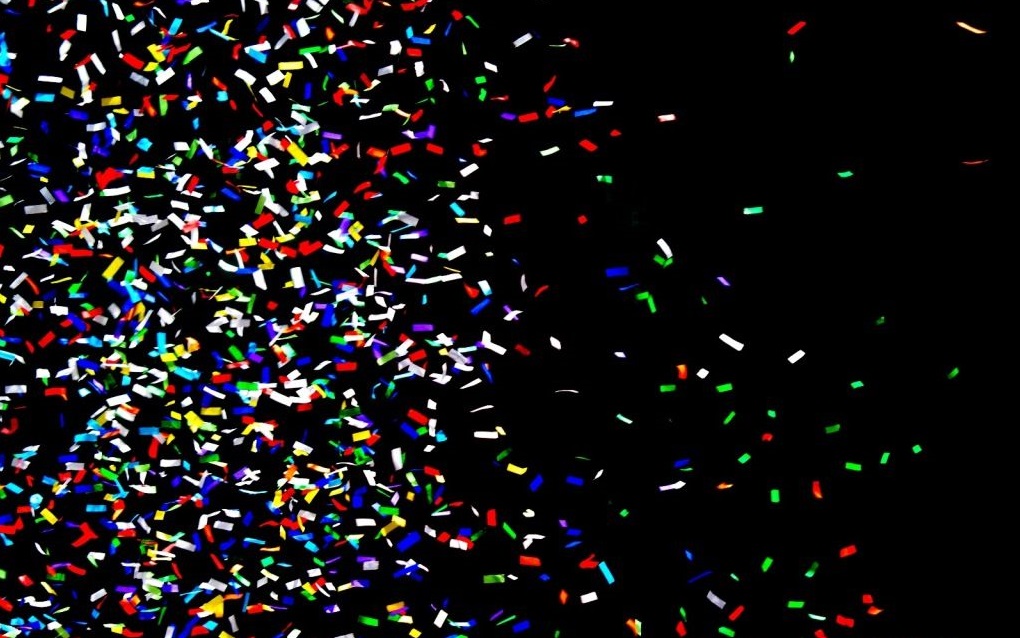 According to a report published by American Physical Society (APS) in 2016, more than 20% of the physicists from sexual and gender minorities in the United States faced workplace discrimination due to their gender or sexual identity or expression (Gibney, 2016). We can safely assume that such discriminations, often faced by different minority groups, are not limited to any particular field and has much broader implications. However, due to lack of social support, data about discrimination for LGBTQIA+ (L-Lesbian, G-Gay, B-Bisexual, T-Transgender, Q-Queer, I-Intersex, A-Asexuality, and + -all of the other sexualities, sexes, and genders that aren’t included in previous letters) people in academia is limited. A recent article published in Nature suggests that 40% of the male undergraduates from sexual minorities drop out of STEM degrees vis-a-vis 26% of their straight counterparts.

This GYA group was established as an Incubator in July 2018, and became a GYA working group in July 2021. Its members feel that an international and diverse organisation like the GYA should be aware of this reality and should strive to collect data and raise awareness. The group will work towards creating a safe space to discuss these issues related to the various levels of discrimination faced by minorities in general and LGBTQIA+s in particular within the academic world.

The group started work in July 2018 as an incubator and was promoted to a full working group in 2021. It has been actively involved in various anti-discrimination and diversity activities and groups within the GYA (e.g. Women in Science) as well as the GYA Code of Conduct preparation.

In January, the Rainbow Corner was launched on the GYA Blog. 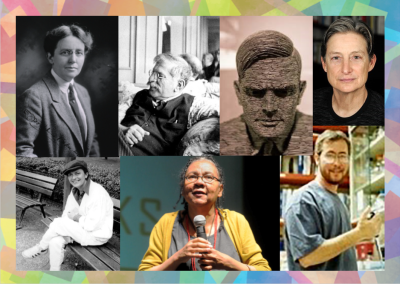 In March, co-lead Abhijit was interviewed as a part of a Nature-ISC Podcast: Episode 4: Gender, sexuality and representation

To mark the 2021 International Day Against Homophobia, Transphobia, and Biphobia (#IDAHOT), group members have produced a brief video to show the GYA’s support for inclusion, equality and diversity in academia.