[javascript protected email address]
Member of the GYA
since 2018

Abhijit Majumder received his PhD from the Department of Chemical
Engineering, IIT Kanpur in 2010. His doctoral research was on adhesion
and soft mechanics. In 2010, he moved to inStem Bangalore and then in
2012 to Harvard Medical School Boston for his Post-Doctoral research on
cell mechanics and microfluidic devices respectively. At present, he is an
Assistant Professor at Department of Chemical Engineering, IIT Bombay and
Wellcome Trust-DBT India Alliance Early Career Fellow. Abhijit has
published in many internationally reputed journals including Science
and received national and international awards for his research including
Peeble Travel Grant Award and Alan Gent runners up award from Adhesion
Society USA, and TR35 Young Investigators award by Technology Review MIT,
USA. His present research interest includes stem cell, cell mechanics and
microfluidics. Abhijit also has keen interest in spreading scientific
awareness among masses, particularly students. 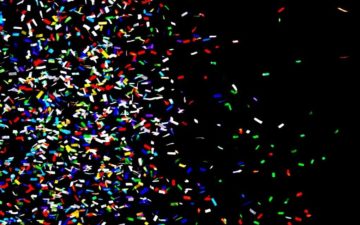