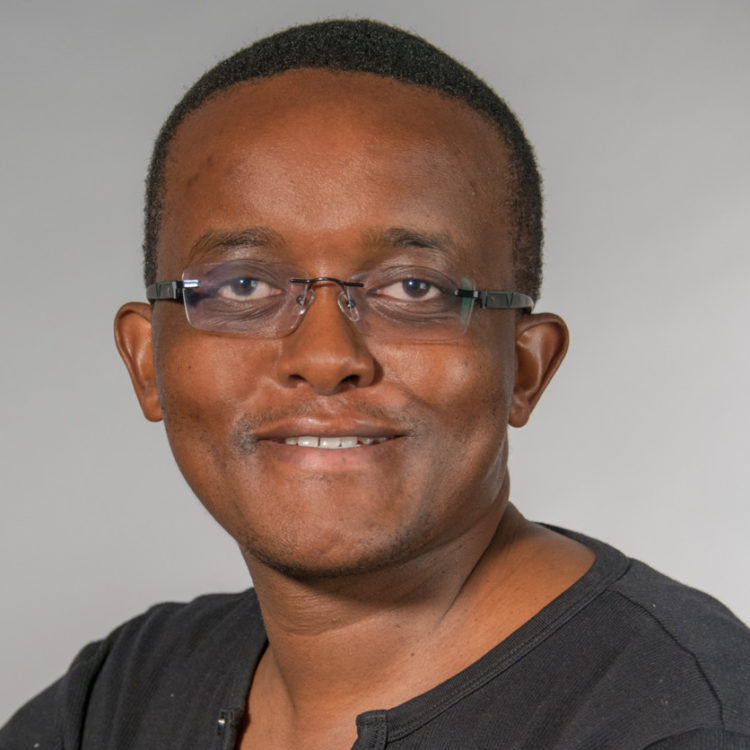 role of research infrastructures for meeting both the demand of the scientific community to conduct high-level scientific research and the demand of knowledge transfer for creating innovation and building competitive industries in developing countries, particularly in Africa.

Prosper Ngabonziza is an Assistant Professor of Physics in the Department of Physics & Astronomy of the Louisiana State University. After receiving a Bachelor of Science degree (BSc. in Physics) from the University of Rwanda (former National University of Rwanda), he completed with cum laude, in 2010, a postgraduate diploma in mathematical sciences at African Institute for Mathematical Sciences (AIMS), under the University of Cape Town in South Africa. In 2012, he completed a Master’s degree with cum laude in experimental physics from the University of Johannesburg in South Africa. He received in 2013 the S2A3 Bronze Medal awarded by the Southern Africa association for advancement of science to the best student who did a most meritorious master dissertation in a science department in South Africa. In 2016, he completed a PhD in engineering physics from the University of Twente, in The Netherlands. His PhD project was on topological insulators (TIs). He was combining thin film growth, characterizations and quantum transport studies of TIs. From October 2016, he was a Postdoc at the Max Planck Institute for Solid State Research in Stuttgart-Germany, in the department of solid-state quantum electronics. His research at Max Planck focused on quantum matter heterostructures fabricated from complex oxides with the goal to explore novel phenomena in devices fabricated from such heterostructures. After 6 years at Max Planck Institute, he joined the faculty at the Louisiana State University in 2022.

He is actively involved in the The African Light Source (AfLS) project, as a Trustee and Deputy Chair of the Executive Committee of the African light source Foundation. The AfLS project is working towards building a synchrotron light source on the African continent that will contribute significantly to the African science renaissance.

Best MSc Oral Presenter at the 57th Annual Conference of the South African Institute of Physics. 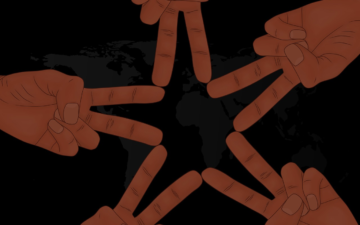