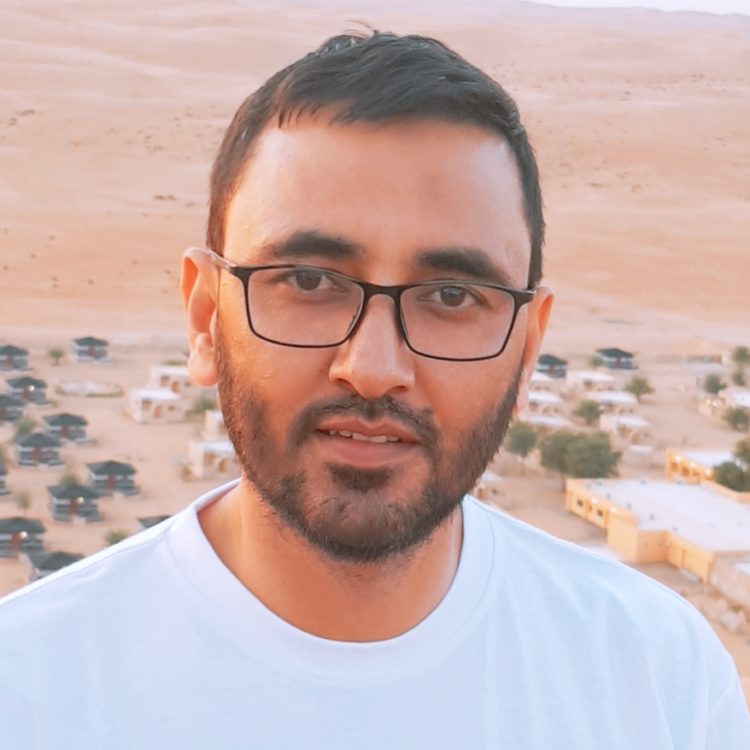 Dr. Farooq is recipient of fellowships from Japan International Research Centre for Agricultural Science (2007), Australian Endeavour Awards (2010), and Alexander von Humboldt Foundation, Germany (2011, 2016). He was also Young Affiliate fellow of The World Academy of Sciences (2015-2019). He is regular recipient of Research Productivity Award from Pakistan Council of Science and Technology since 2007. He received ‘Best Young Research Scholar Award’ from the Higher Education Commission of Pakistan for the years 2013 and 2014. He was honored with the COMSTECH Award for Excellence in Research (2016) by Organization of Islamic Conference and Gold Medal (2017) by Pakistan Academy of Sciences. He received the Best University Teacher Award (2018) from the Higher Education Commission of Pakistan was named as Highly Cited Researcher by the Web of Science for the years 2018 and 2019.

His research, on crop water relations and adaptation to dryland environments, has encompassed providing fundamental understanding of the response of crops to abiotic stresses. He has developed seed enhancements for improving crop performance under less than optimum field conditions, and for delivery of micronutrients. He devised technologies for cost-effective biofortification of grain crops with essential minerals like zinc. These seed enhancements are now widely used across the world. He is among the pioneers to develop non-chemical weed control, through allelopathy, in field crops. Dr. Farooq optimized, developed and popularized conservation agricultural systems, for rice-wheat cropping system, in Punjab, Pakistan.

Dr. Farooq is editorial board member of international research journals and is editor-in-chief of ISI-listed journal International Journal of Agriculture and Biology. He has edited and co-edited seven books, and authored and co-authored more than 350 research articles and 38 book chapters. His citations, on google scholar, exceed 19,500.

Highly Cited Researcher – 2019 Award by the Web of Science

Highly Cited Researcher – 2018 Award by the Web of Science