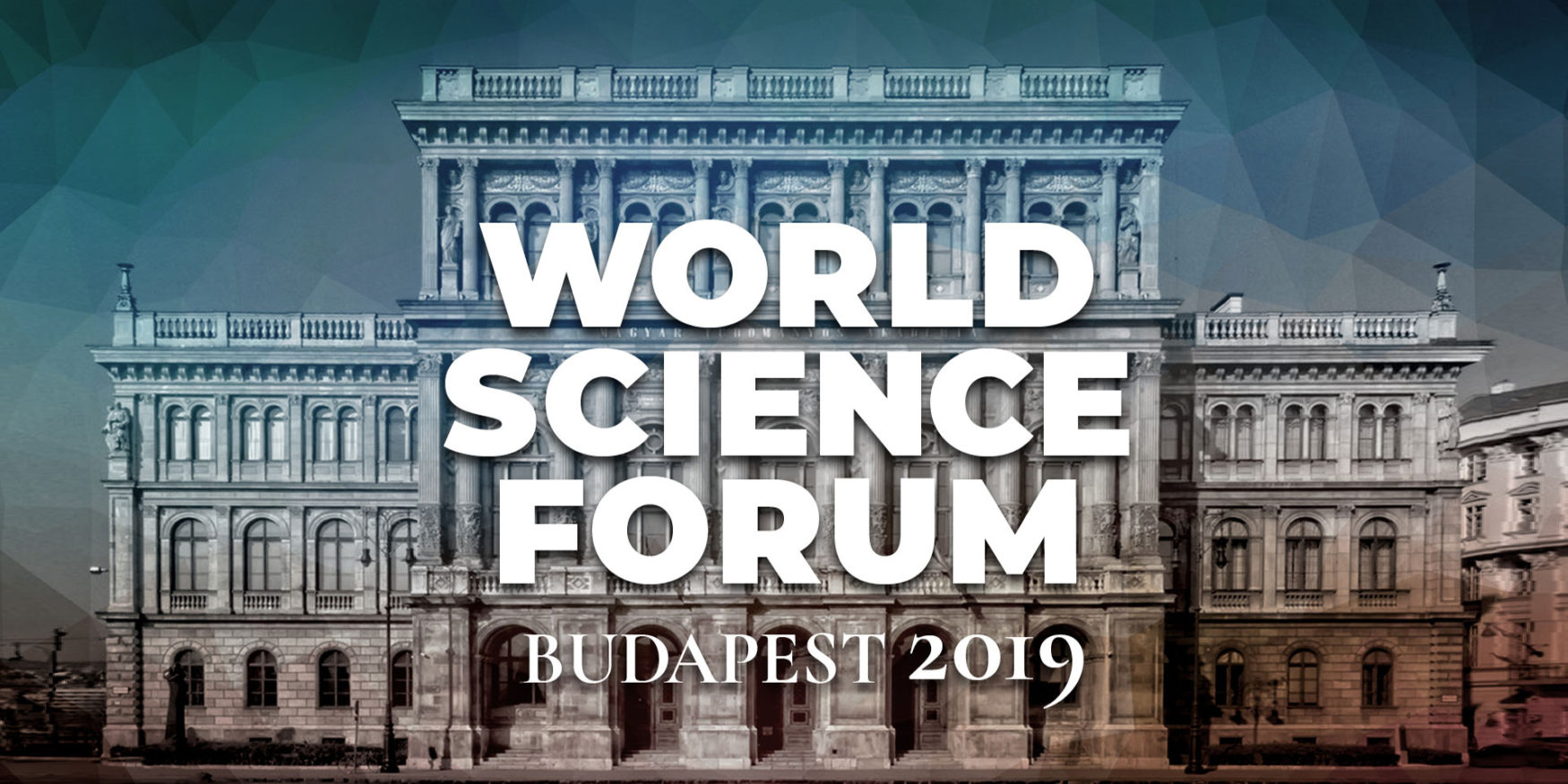 The 2019 World Science Forum (WSF) will take place from 20-23 November in Budapest, and will celebrate 20 years of science diplomacy. The event commemorates the 1999 UNESCO World Conference on Science held in Budapest, and the prominent role the World Science Forum series has played in bringing together leaders of the world of science ever since. “Science, Ethics and Responsibility” will be at the focus of the 2019 Forum, also reflecting back to the 1999 forum theme.

Declaration on the Guiding Principles of Young Academies

IAP, ISC, UNESCO
Back to all events