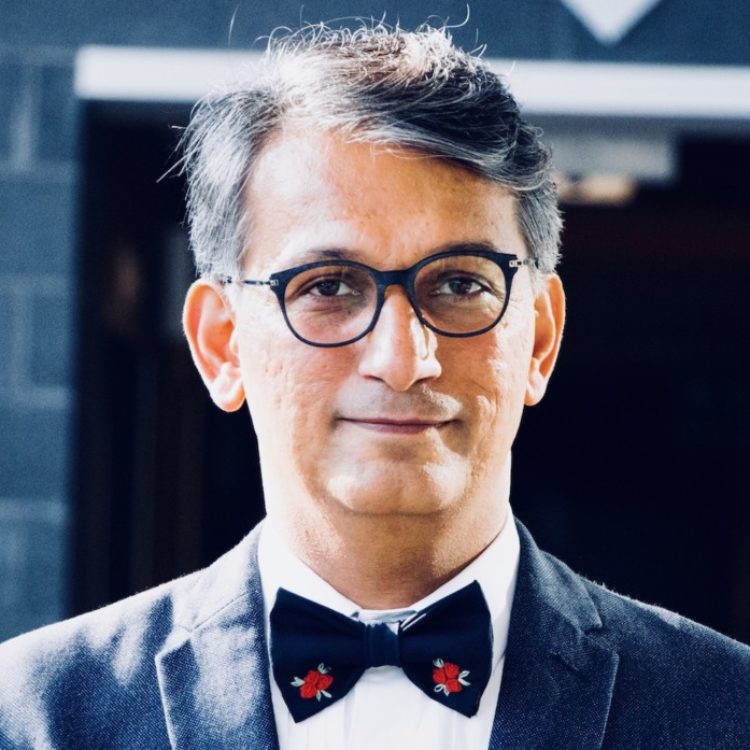 Department of Physics and Max Planck Centre for Extreme and Quantum Photonics,

Curiosity is the basis for creativity and innovation. As Steve Jobs said, ‘Stay hungry, stay foolish’.

Professor Ebrahim Karimi received his diploma in Mathematics and Physics from Eghbal Lahori (Saghez/Iran) in 1997. He fell in love with physics and mathematics as a high school student while attending several national physics conferences. He received a BSc in Physics with an emphasis in mathematics from Kerman University in 2001. He joined the mathematical physics group in IASBS for the graduate study, and later changed his research focus and worked on “Laser Cooling and Trapping of Natural Atoms”.  In 2009, he received PhD degree from the University of Naples “Federico II”.  He received the best PhD thesis award for his thesis titled “Light orbital angular momentum and its application on the classical and quantum information“. After his PhD, he worked as a postdoctoral fellow under Phorbitech FET project (led by Prof. Lorenzo Marrucci), and in Prof. Robert Boyd’s Quantum Optics group.

Prof. Ebrahim Karimi holds the Canada Research Chair in Structured Light, and is the group leader of Structural Quantum Optics (SQO) at the University of Ottawa. He is also an adjunct professor at IASBS-Iran, a visiting professor at Max Planck Institute for the Science of Light at Erlangen-Germany. He is internationally recognised as one of the leaders in the field of Structured Quantum Waves, and his research focuses on structured quantum waves and their applications in quantum communication, quantum computation, and materials science. He has published over 110 scientific articles in peer-reviewed journals and is an inventor or co-inventor on three patents. His contributions most notably include studies pertaining to the relation between the quantum spatial properties of photons, electrons and neutrons and their internal features. Prof. Karimi received numerous awards, such as Ontario’s Early Research Award in 2018, Young Researcher of the year in Faculty of Science in 2018 at the University of Ottawa, a Fellow of The Optical Society (OSA), and a Fellow the Max Planck Institute. Prof. Karimi is currently an Associate Editor of Optics Express (The Optical Society-OSA) and New Journal of Physics (IOPscience), and a Guest Editor of Journal of Optics (IOPscience).

Fellow of the Optical Society

Fellow of the Max Planck Society 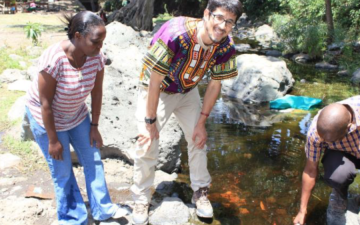