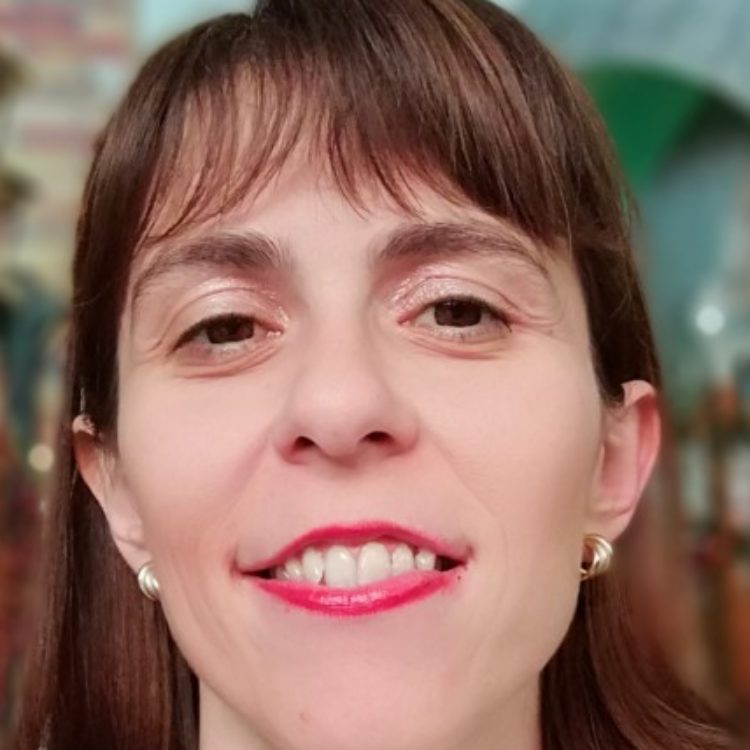 Faculty of Food Technology and Biotechnology, University of Zagreb
Laboratory for sustainable development

"ECSS was formed to promote high standards of ethics and scientific endeavour among food scientists and technologists and to formalize a relationship for the young scientists selected to speak at the IUFoST World Food Congresses, chosen for exemplifying the best in young science from among nominations by IUFoST Adhering Bodies and members worldwide. Young Scientists invited to present their findings to the World Congresses will be granted admittance into the ECS section. This group will be creating its own structure and, amongst other activities, will be Ambassadors for IUFoST and IAFoST."

“Work hard in silence, let your success be your noise.”
― Frank Ocean

Winner of the Annual award from Croatian government for the best young researcher for the year 2008.

Award from Croatian Academy of technical sciences for young scientists for the year 2010. (Vera Johanides award)

Winner of The annual award of “The society of university teachers, scholars and other scientists – Zagreb” for the year 2007.

Winner of the Annual award for Science - from Croatian government for the year 2018. 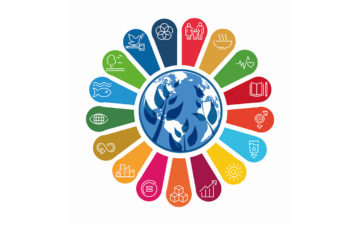 The GYA and the UN SDGs