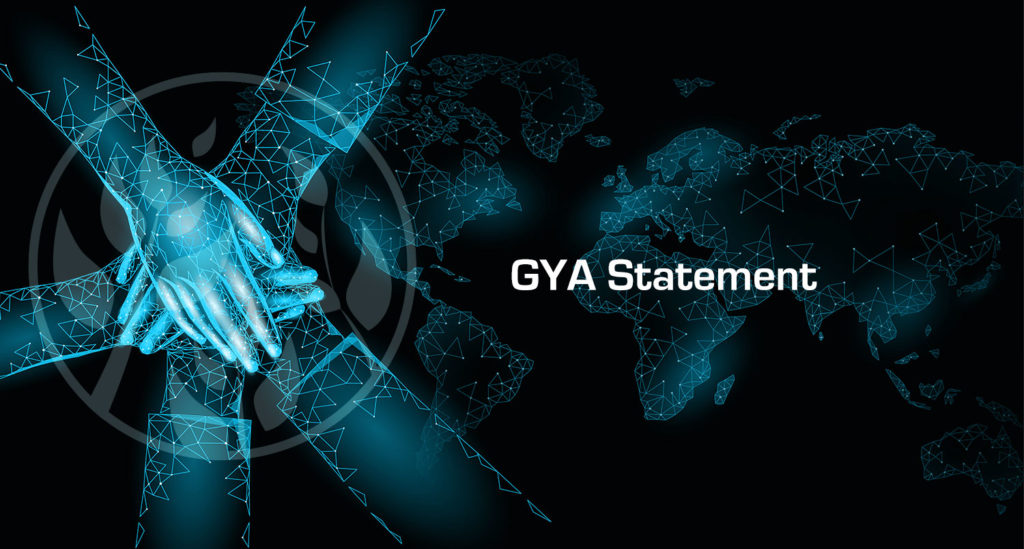 Download the social media postcard of the Statement here. We are deeply distressed by Russia’s military attacks on Ukraine. We stand together opposed to the acts of war perpetrated by the Russian government against the people of Ukraine, their sovereignty and their democratic systems. We are particularly concerned for those scholars and scientists in Ukraine […] 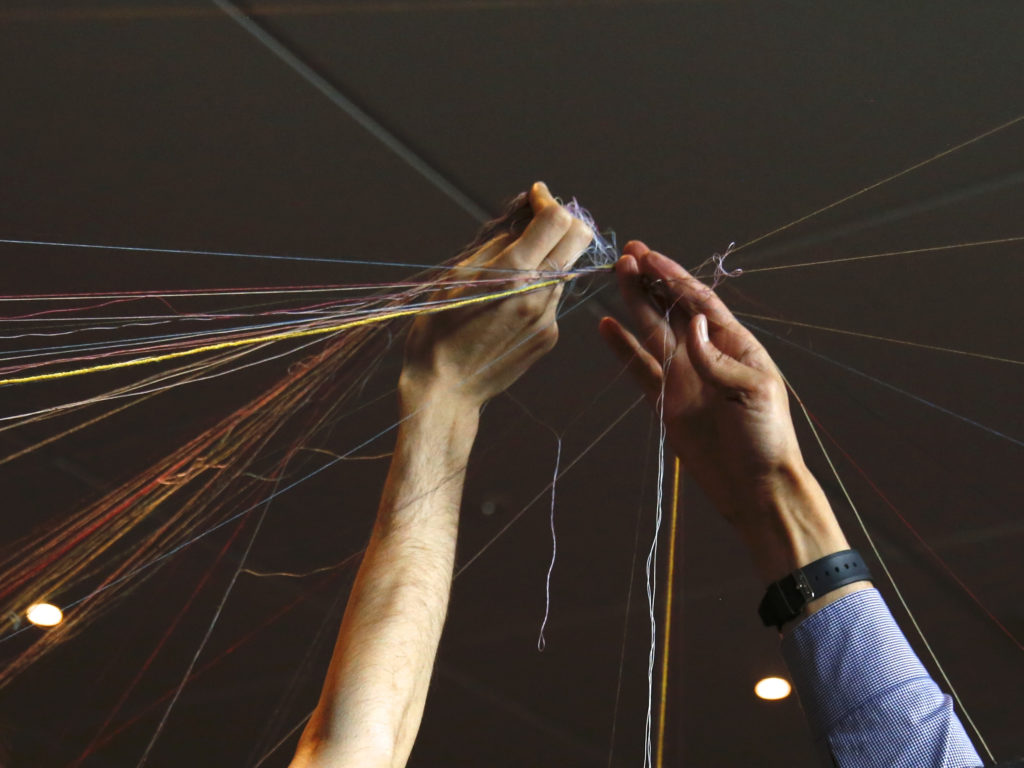 The need to protect and support academic researchers fleeing conflict zones and politically challenging circumstances around the world is urgent. These intellectuals are perceived as threatening to regimes and extremist groups and are targeted as a result. Their survival and that of their families often requires them to leave their home countries, which brings their […] 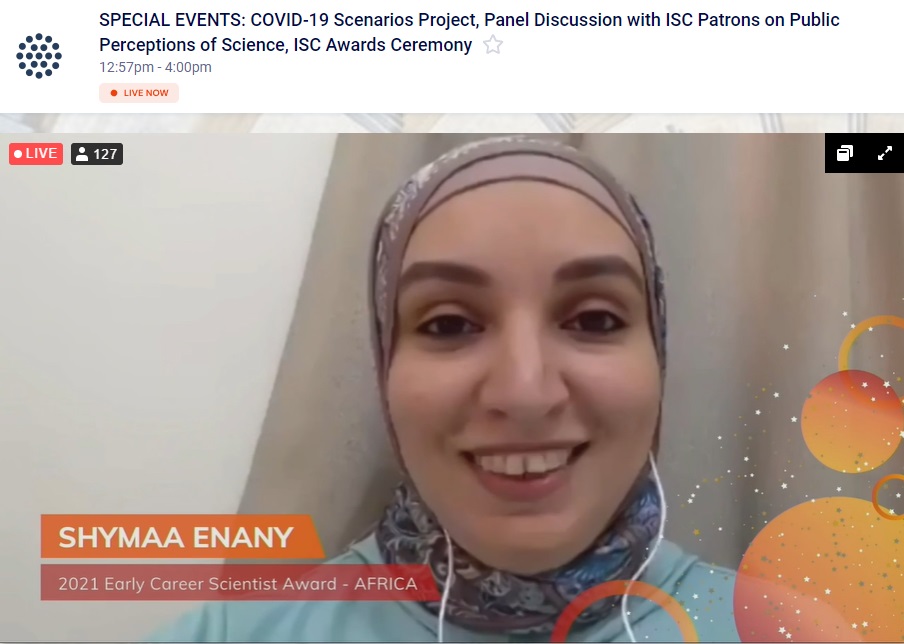 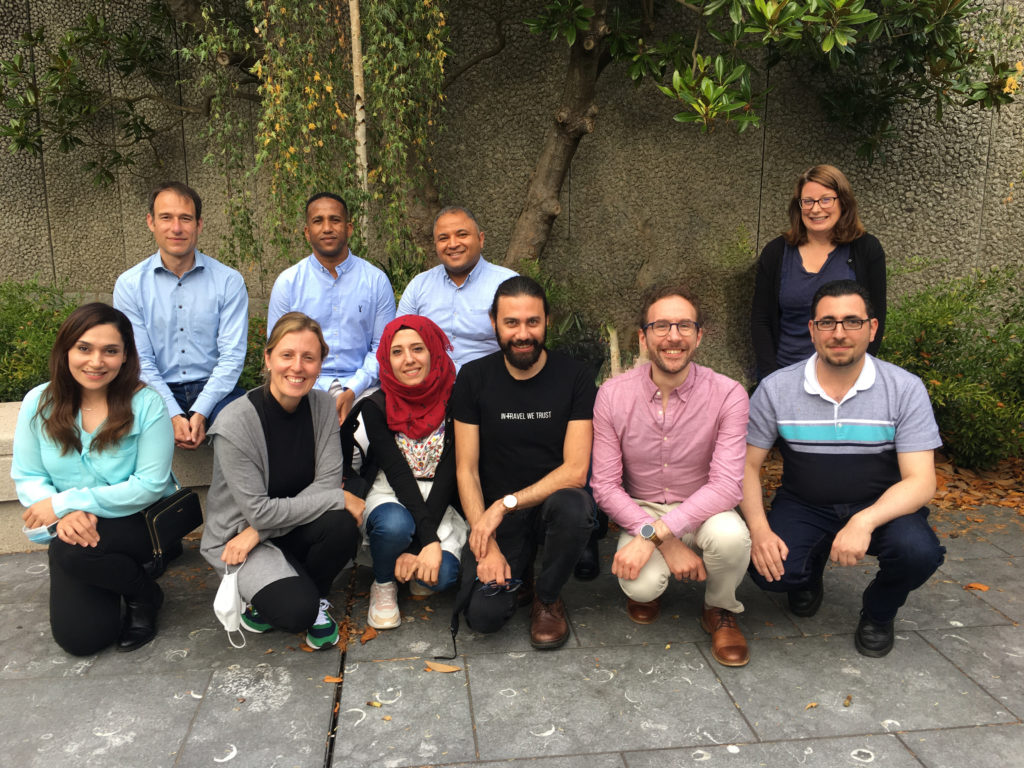 The second GYA professional development workshop for at-risk scholars was held from 9 – 11 September, hosted at Wolfson College, University of Oxford. The in-person workshop, aiming to support the career development of outstanding early-career at-risk scholars and scientists, was conceptualised and run by the GYA At-Risk Scholars Initiative, in cooperation with the Young Academy […] 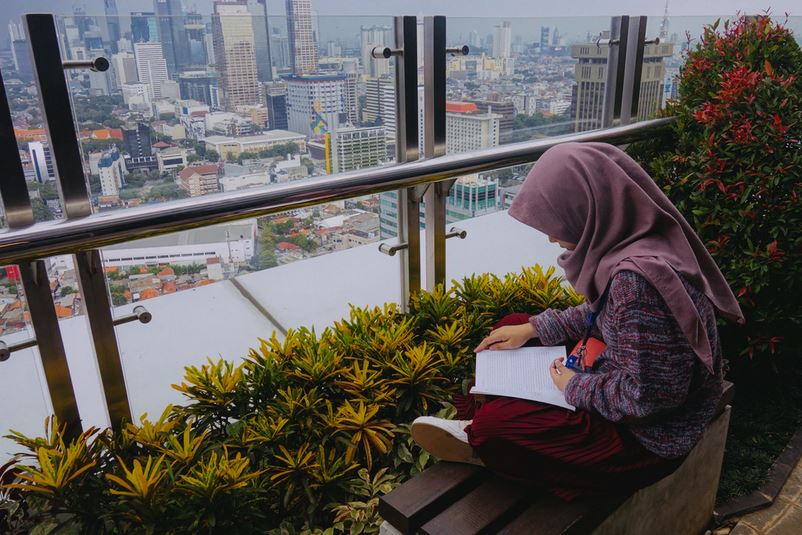 GYA Declaration of Support for Afghan Scholars The members and alumni of the Global Young Academy (GYA) urge governments, universities and scientific organisations to take immediate action to secure the lives and careers of Afghanistan’s scholars and students. A particular focus is necessary to protect women, children, and at-risk groups. We support and encourage action by National […]

The GYA joins higher education associations, networks, and academies to endorse an urgent appeal by Scholars at Risk Europe to European governments and European Union institutions to take immediate action to secure the lives and careers of Afghanistan’s scholars, students, and civil society actors. We encourage other academies and young academies to join in supporting […] 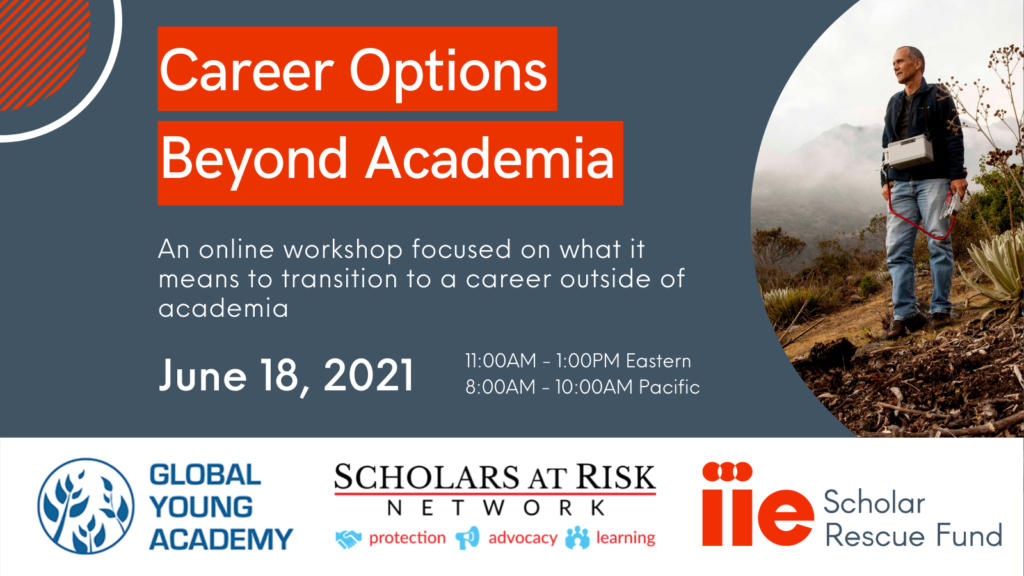 The Global Young Academy is committed to supporting at-risk-scholars who have been forced to flee their countries due to political circumstances or threat of violence. Through one of the GYA’s strategic projects, the At-Risk Scholars Initiative, GYA and National Young Academy members provide peer mentorship to displaced and at-risk scholars to support their reintegration into […]

To increase awareness and active support for discplaced scientists and researchers, the International Science Council (ISC), the World Academy of Sciences (TWAS) and the InterAcademy Partnership (IAP) have launched a joint, global at-risk, displaced and refugee scientists’ initiative. The project began with a planning and network-building phase mid-2020 and will now start to set up […] 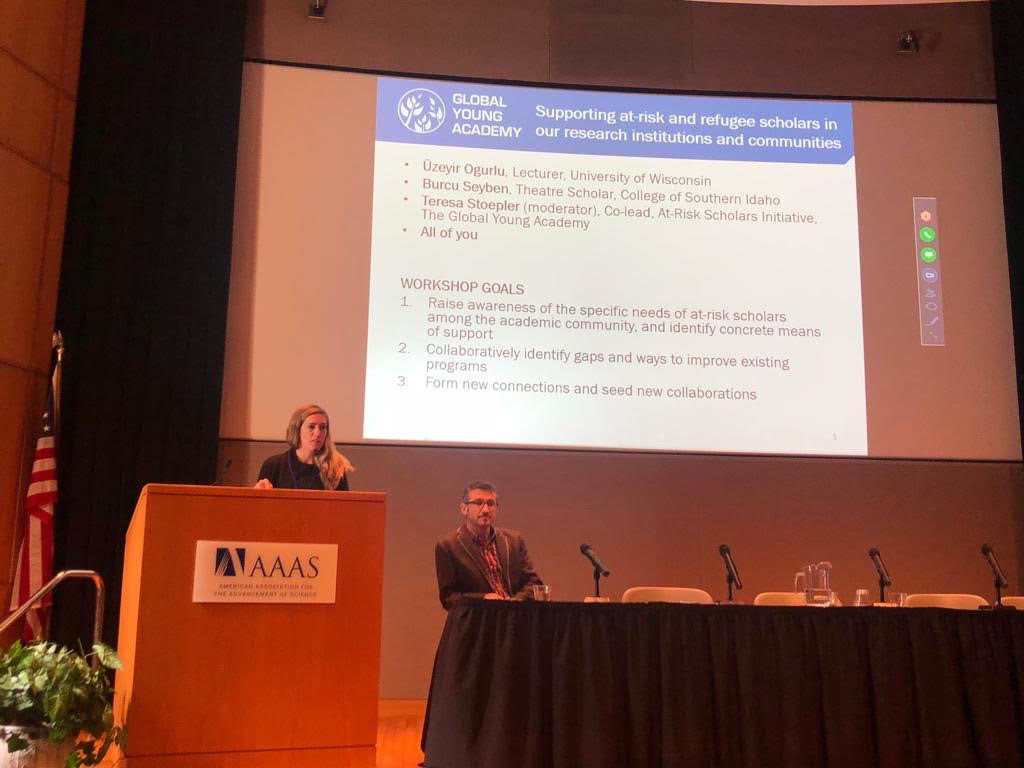