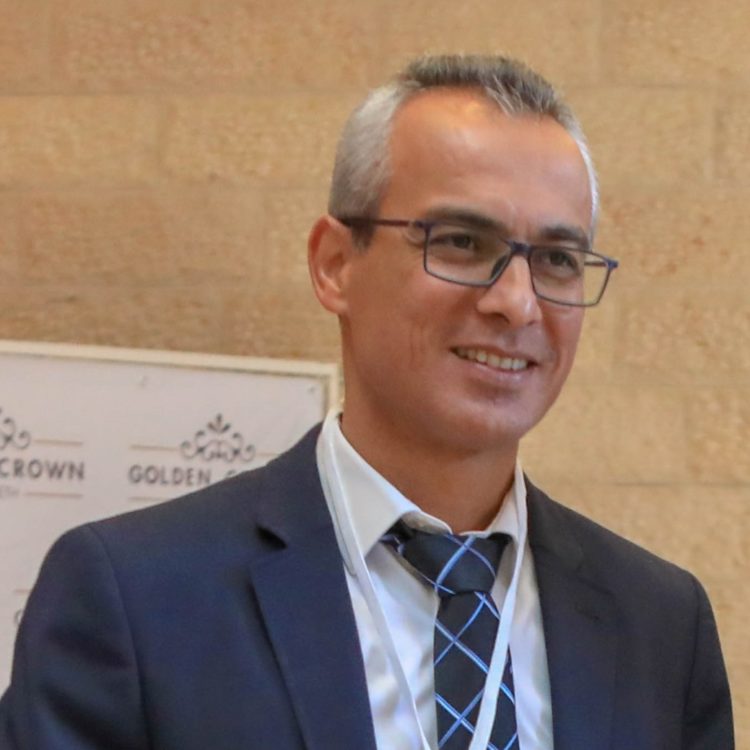 economic causes and consequences of conflict, including the economic costs of political instability and the relationship between economic shocks and conflict, discrimination against ethnic minorities, economic inequality

Sami Miaari is currently a Lecturer at the Department of Labor Studies in Tel-Aviv University and Research Fellow at the Blavatnik School of Government, Oxford University. He earned his Ph.D. and M.A degrees in Economics from the Hebrew University of Jerusalem; He also received his BSc. in Mathematics and Economics from the same University.
Between  2013 and 2016 he acted as  head of the Arab-Jewish Relations Project, at the Israel Democracy Institute, Jerusalem. In 2011 he joined the Department of International Economics at the German Institute for Economic Research, (DIW Berlin), as a senior researcher. In 2008-2009, he was a post-doctoral fellow in Economics on the Max Weber Program at the European University Institute in Florence-Italy, and in Jan-Feb 2011, He did a Short Post-Doctoral training at the Institute on Global Conflict and Cooperation (IGCC) at the University of California, San Diego.
He has considerable teaching experience in a variety of areas in economics in the world, and has served as economic consultant for the World Bank, IMF and other international organizations. In addition, he is serving in a number of positions including Senior Affiliate of Households in Conflict Network (HiCN), Research Affiliate of Harry S. Truman Institute, Senior Fellow of St Antony’s College, Oxford, Honorary Research Fellow of the College of Social Sciences and International Studies at the University of Exeter, Research Fellow of the Institute for the Study of Labor (IZA), Research Fellow at the Economic Research Forum (ERF) in Egypt, and Research Affiliate of ISDC – International Security and Development Center in Berlin.
Dr. Miaari's research focuses on labor economics, the economic causes and consequences of conflict, including  the economic costs of political instability and the relationship between economic shocks and conflict, (focusing on the Israeli-Palestinian conflict), discrimination against ethnic minorities, economic inequality, and applied econometrics. His researches on economic of conflict and labor market has received a major external recognition following the publication in leading and highly ranked journals in field of economic,  including the Journal of Population Economics, Journal of Public Economics, Journal of Conflict Resolution, Journal of Economic Behavior & Organization, Labor Economics, Journal of the European Economic Association, Review of Economics of the Household, Defense and Peace Economics, and Oxford University Press.
Dr. Miaari is A leading economist in the Middle East, In light of his research contribution, He has won several awards of great importance. Among the awards he has received are the “Best Paper Award” for the best paper presented at any of the Middle East Economic Association conferences between January 2016 and January 2017, the prestigious Marie Curie — Intra-European Fellowships (IEF) for career development at the University of Oxford (2017), and the Council for Higher Education in Israel (2012). Recently, Dr. Miaari has invited to lead on a very ambitious and large research projects with the Overseas Development Institute, funded by the Department for International Development (DFID), on the effect of economic shocks on conflict. He has since been fortunate enough to be acknowledged as an expert in the field; he has spoken as a keynote speaker in academic conferences and in forums for policy makers, and has also been invited to participate in academic workshops, and to contribute to a special issue on the subject.
The results of his innovative research will serve to evaluate and inform international policies designed to bring about a peaceful resolution of conflict, both in the context of the Israeli-Palestinian conflict and in the context of conflict resolution generally.
Dr. Miaari is active in public discourse in general and academia in particular, He established the first project in the Israeli Academy which aims to provide academic guidance and consultancy for Arab students in the Israeli academy. In 2010 he founded the Arab Economic Forum in Israel. The Forum is dedicated to producing innovative policy research, relevant to the economic and social development of Arab Palestinians in Israel.

The National Insurance Institute of Israel

The Council for Higher Education in Israel