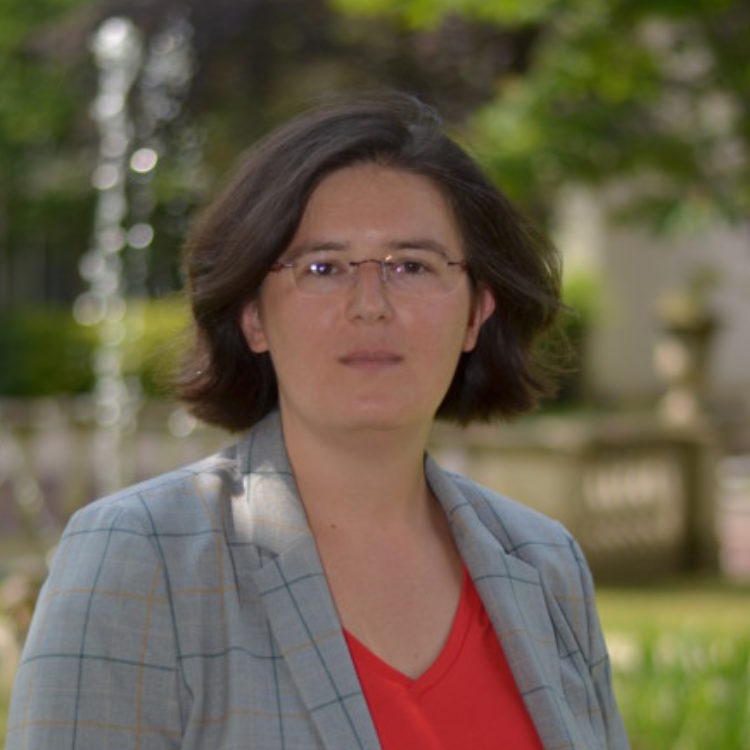 Sophie Carenco graduated from Ecole Polytechnique, Palaiseau, in 2008. She obtained her PhD in 2011 from University P. & M. Curie, Paris, for her work on the synthesis and applications of metal phosphide nanoparticles, under the co-supervision of Pr. Clément Sanchez (UPMC) and Dr. Nicolas Mézailles (Ecole Polytechnique). From 2012 to 2013, she was a post-doctoral fellow at Lawrence Berkeley National Lab, Berkeley, California, in the group of Prof. Miquel Salmeron, where she used synchrotron-based in situ spectroscopies (ambient-pressure XPS, high pressure XAS) to monitor the surface state of (bi)metallic nanoparticles during catalytic reactions.

In 2014, she joined CNRS as a researcher in the team "Hybrid Materials and Nanomaterials" of Laboratoire de Chimie de la Matière Condensée de Paris (LCMCP), associated with Sorbonne Université and Collège de France. She works on novel synthetic routes of exotic nanomaterials for energy-relevent challenges such as CO2 valorization. In 2017, she was awarded an ERC Starting Grant to work on small molecules activation at the surface of nanoparticles.

She was awarded the European Young Chemist Award from EuCheMS in 2010 and the C'Nano National Award in 2012 for her PhD work. More recently, she was awarded the Bronze Medal of CNRS, the Jean Rist Medal of SF2M and the Young Chemist Award of SCF-DCP. She is also involved in science public outreach and published in 2012 an short book about nanomaterials and chemistry.