After graduating from medical school in University of Tokyo in 1999, Dr. Kano did his clinical residency in a large-scaled city hospital in Tokyo, St. Luke’s International Hospital, rotating various specialties including internal medicine, surgery, emergency medicine and others. Getting back to University of Tokyo in 2002 after 3.5 years of the residency, Dr. Kano started research as a graduate student focusing on the mechanism and regulation of newly formed vessels in the disease foci. He connected the field to the emerging nanotechnology later, and was appointed to be the first junior faculty from medicine for a project fusing engineering and medicine, the Center for NanoBio Integration in University of Tokyo, in 2006. Dr. Kano was then appointed in 2008 to be the first faculty taking care of the newly established educational program in medical school in University of Tokyo for the medical students who intend to do research, in order to recover the number of researchers with background of medicine. In parallel with doing institutional design and running the program, Dr. Kano has also formed and been leading a group of researchers of similar generation from various disciplines, since 2009, to proceed interdisciplinary research from medical point of view in the field of pathophysiology. He had also been an executive member in the preparation committee in Science Council Japan for the national young academy from 2010, and is the vice chair of Young Academy Japan, stared in October in 2011. Dr. Kano was appointed as Professor of Department of Pharmaceutical Biomedicine in Okayama University in 2012, in charge of a field that integrates medicine and pharmaceutical sciences. 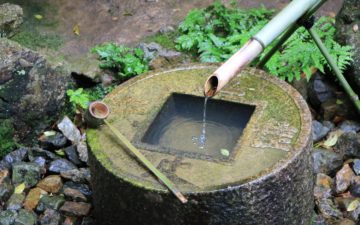