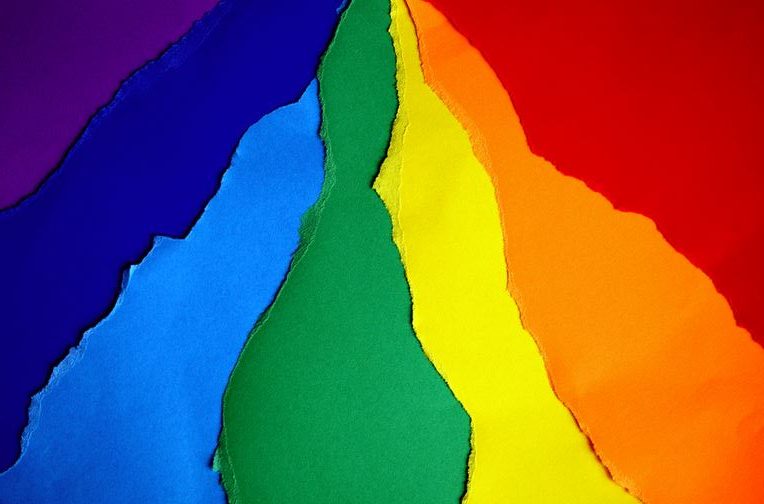 The purpose of the Rainbow Corner is to provide a regular space for GYA members (or their colleagues) who identify as LGBTQAI+, as well as allies supporting this cause, to share brief contributions on their unique experience in academia – be it negative, positive, or (as these things often are) nuanced and complex.

Given the GYA’s mission to “Give a voice to young scientists around the world, and connect and mobilize talent from all continents”, perhaps it would be fitting for the first instalments of these GYA corners to raise awareness about some distinct challenges faced by LGBTQAI+ academics.

Even if you do not identify as anything other than cis-gender (a person whose gender identity is the same as their sex assigned at birth) and heterosexual, consider the experiences of your colleagues, students, and mentors who are not.

Of course there are many diverse issues that cause disproportionate disadvantages to academics around the world, and at times it feels that it is demanded of us to take a position on and even advocate for or against so many issues.

Nevertheless, if you would count yourself among LGBTQAI+ allies, or even if you are indifferent to “activism” but disagree that there should be any discrimination based on sexual or gender identity, consider these minor actions that can have a large impact to create a more inclusive academic culture:

We’d like to conclude by acknowledging the complexity of this issue. With such a range of laws, attitudes, personal experiences and diversity of cultures influencing and making up academia around the world – we as a working group will rarely speak for everyone and may at times be perceived as non-representative or even exclusionary.

One statement we can make definitively is this: “Sexual and/or gender identification should in no way be an impediment for, and certainly not a basis for discrimination against aspiring academics, and we as young leaders possess the influence and networks to help create a world where one’s identity in gender or sexual preference does not hinder anything about their choices and work-environment in pursuing an academic career.”

In closing, we ask our readers to consider contributing their own experiences – be they positive, negative, or otherwise – to appear in future editions of the GYA Rainbow Corner (around 500 words is the target, but length is completely up to you).

You can email your contributions to either Eshchar Mizrachi or Monika Kędra.

Contributions are welcome to be anonymous if preferred.