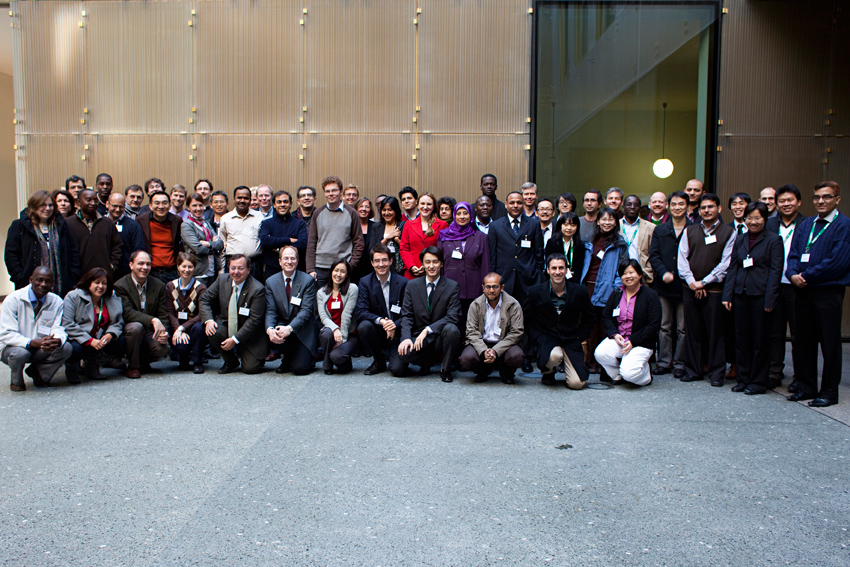 The first General Assembly of the Global Young Academy took place from 20-22 March 2011, in Berlin, Germany, at the German Institute for Economic Research in Berlin (DIW). The meeting brought together 76 attendees, including 54 members from 37 countries –  to celebrate the accomplishments of the first year of the GYA, and to plan activities and projects for the upcoming year.

The first class of new members was welcomed to the GYA (32 young scientists), bringing the total number to 132 GYA members from 50 countries. Participating members interacted with senior academy, foundation and governmental leaders, voted to adopt a GYA constitution and elected new leaders (an Executive Committee consisting of 11 voting members and 3 non-voting members) for the coming year. In addition, members heard reports from national young academies around the world, brainstormed possible GYA projects and identified priorities for the GYA. 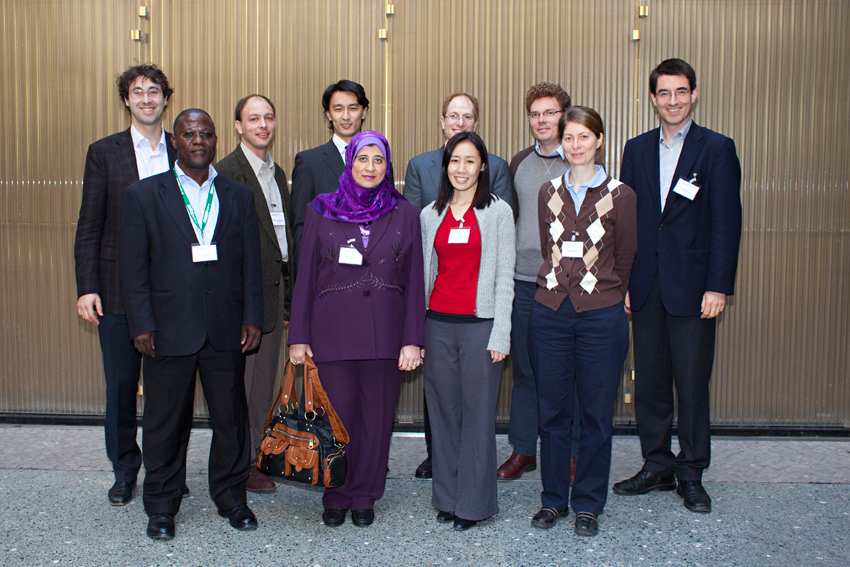 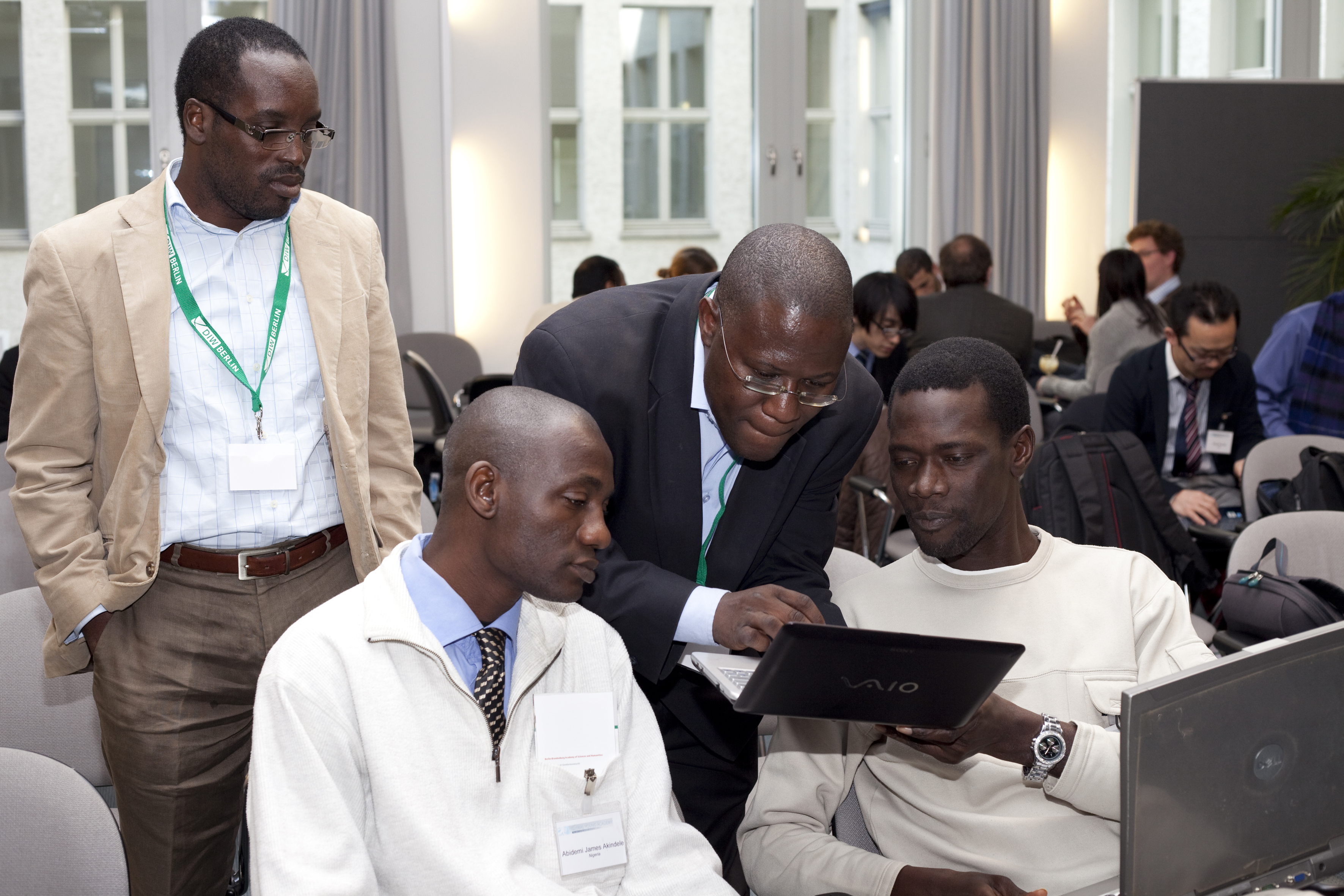 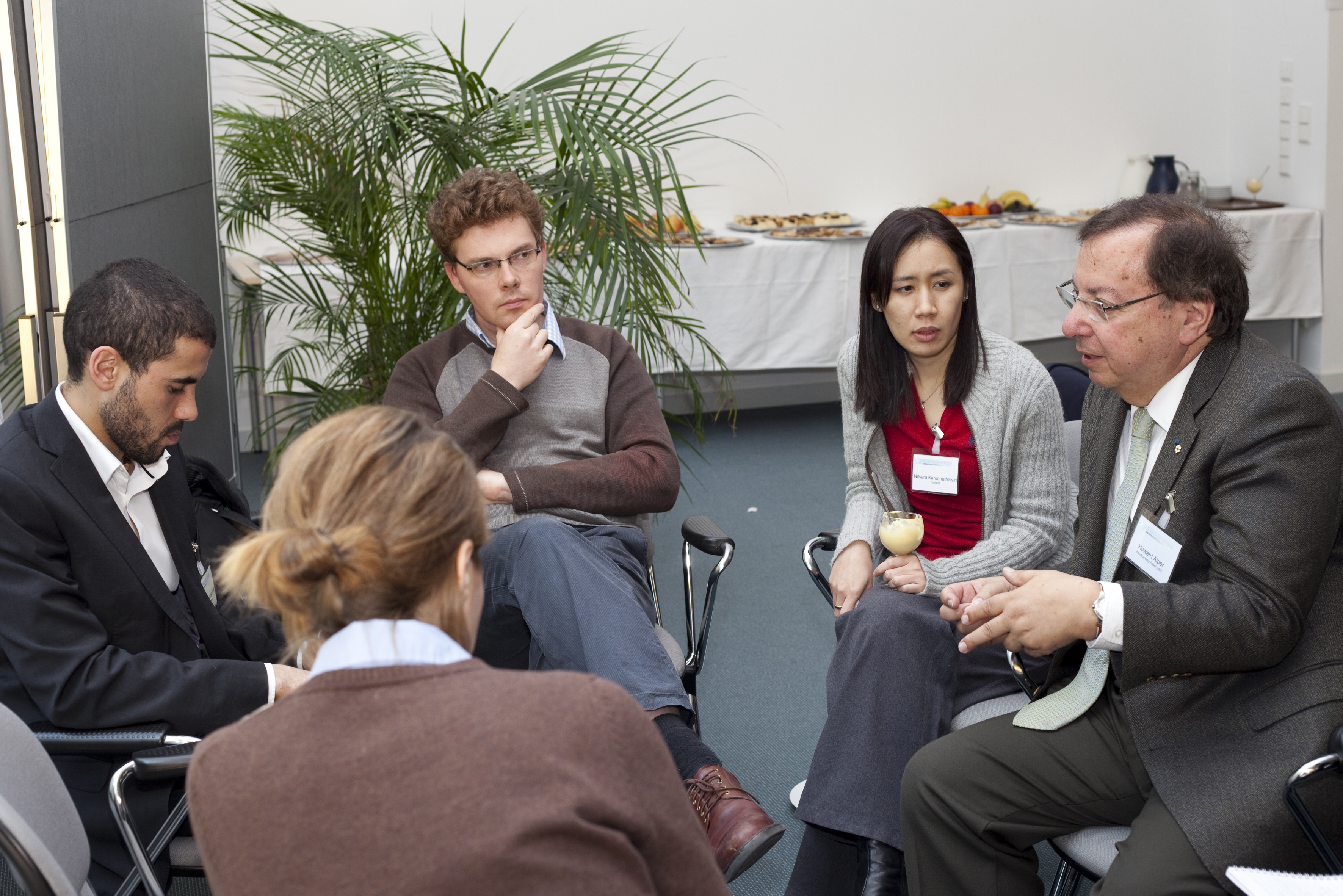 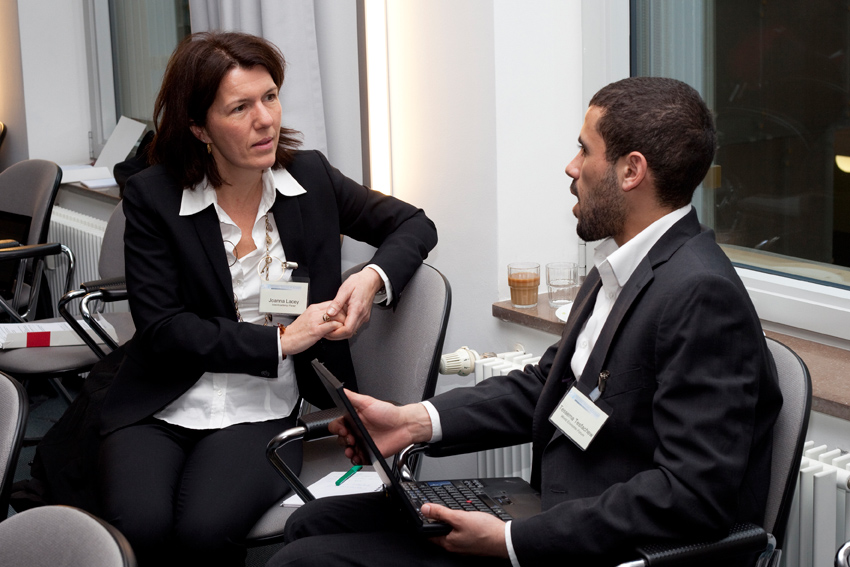 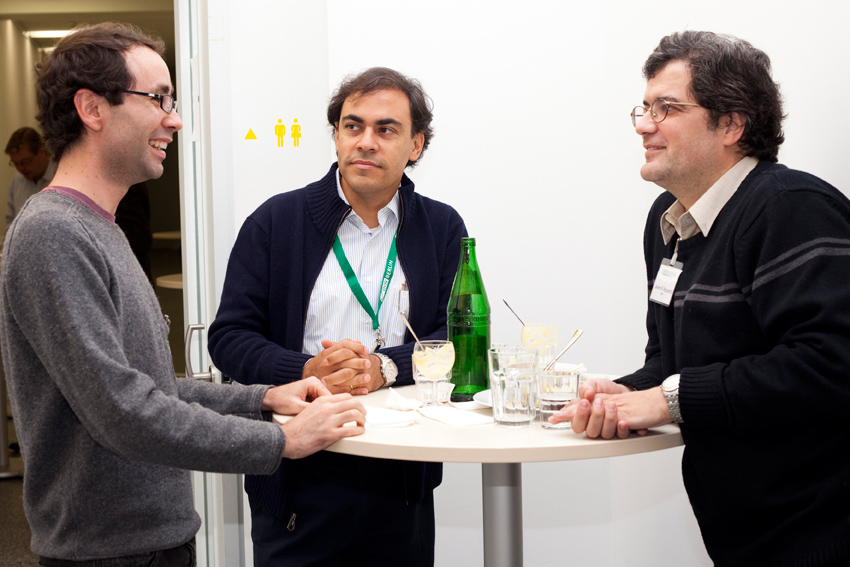 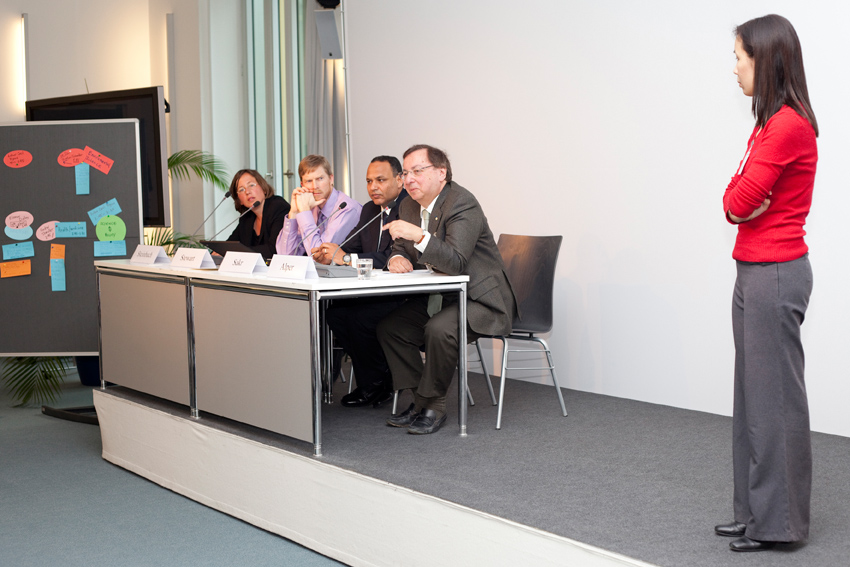