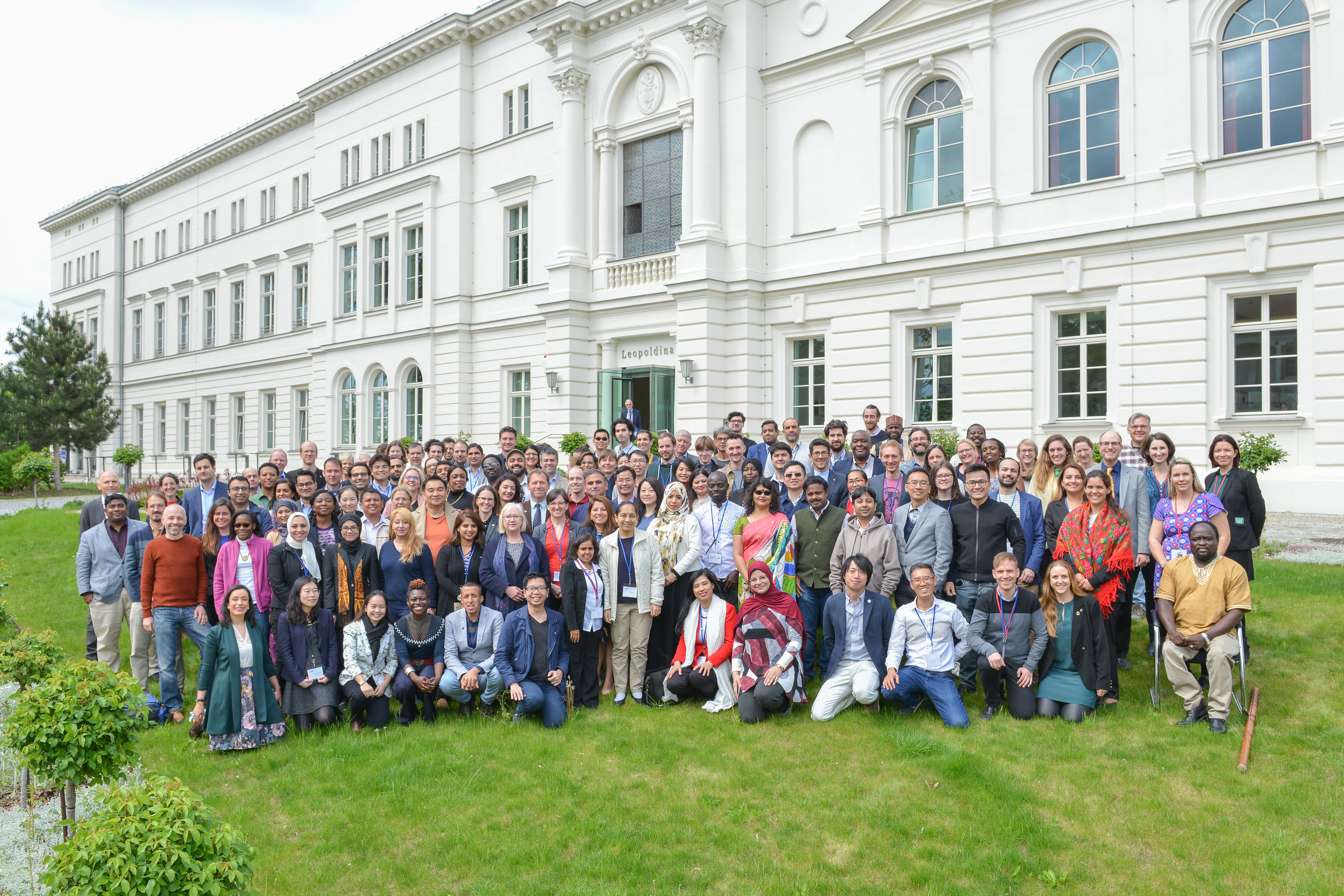 The GYA Anniversary International Conference of Young Scientists and Annual General Meeting celebrates the 10th anniversary of the GYA. Recognizing that the GYA thrives from the activities of its 200 members and builds on the work of its over 200 alumni, particularly alumni and founding members were invited to play an active role at this Anniversary AGM.

The conference theme was: Re-enlightenment? Truth, reason and science in a global world

Pictures from the event can be viewed on the GYA Flickr site: GYA AGM 2019

Finding Affinities – At the Nexus of Art and Science

History of Science in Halle (Saale) – March4Science at GYA AGM