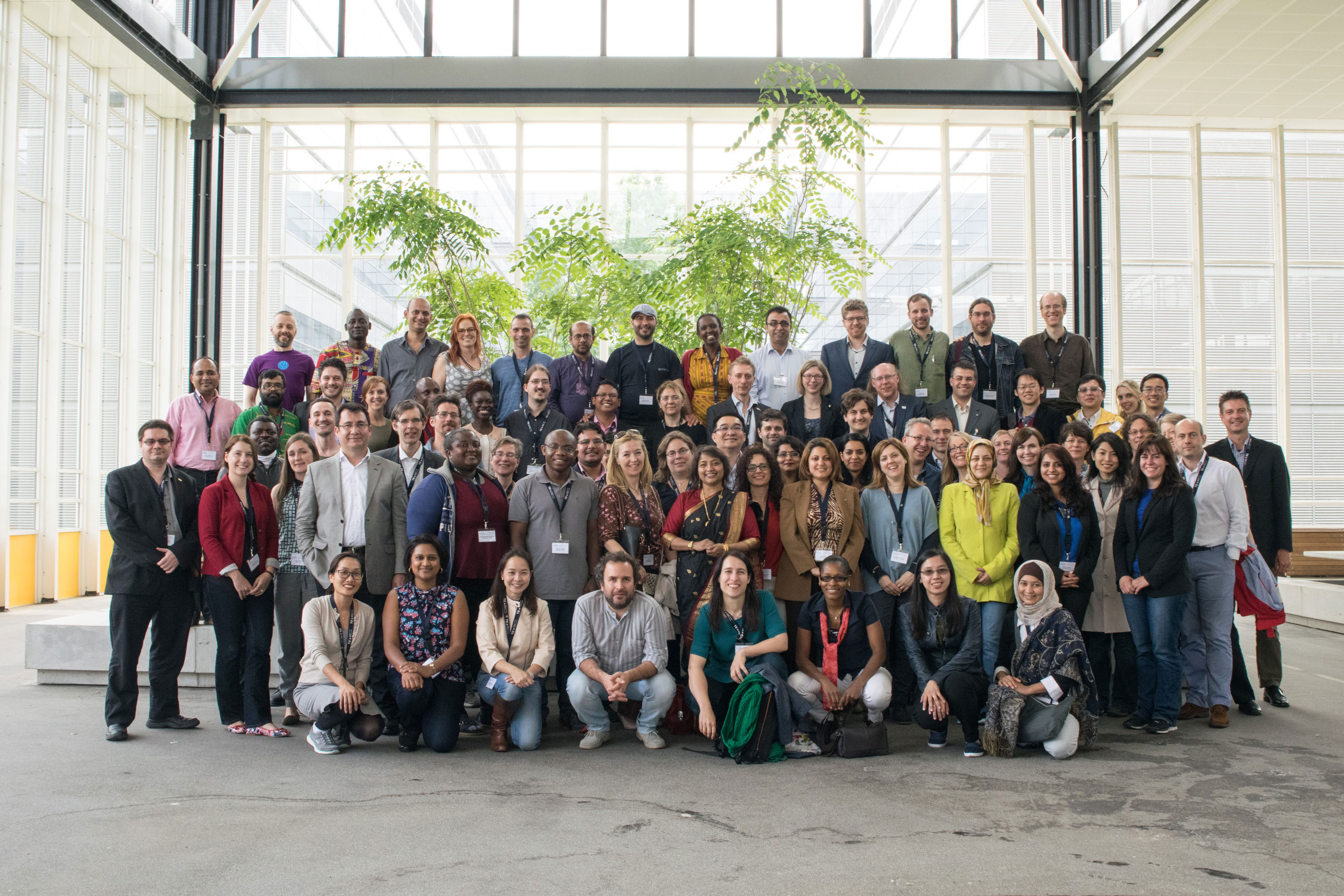 The 2016 conference theme was ‘Bridging Worlds Through Science’. The meeting took place in Eindhoven, The Netherlands from 25 to 29 May 2016, hosted by the TU Eindhoven.
95 GYA members from 33 countries, and distinguished guests representing a range of scientific, diplomatic and policy positions, attended.

More information about the conference can be found in the 2016 AGM and Conference Report.

Pictures from the event can be viewed on the GYA Flickr site: AGM 2016 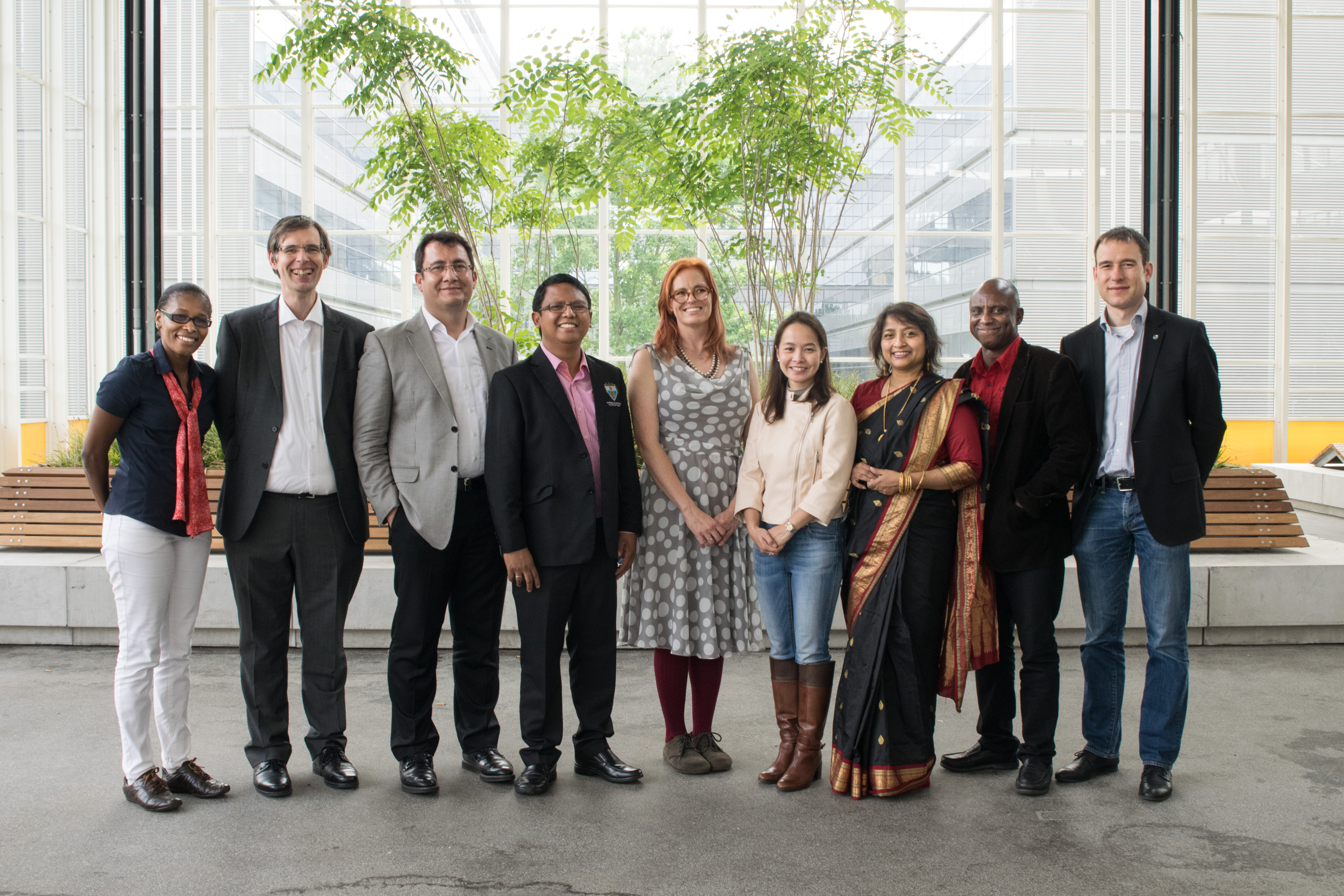 The newly elected Executive Committee of the GYA. 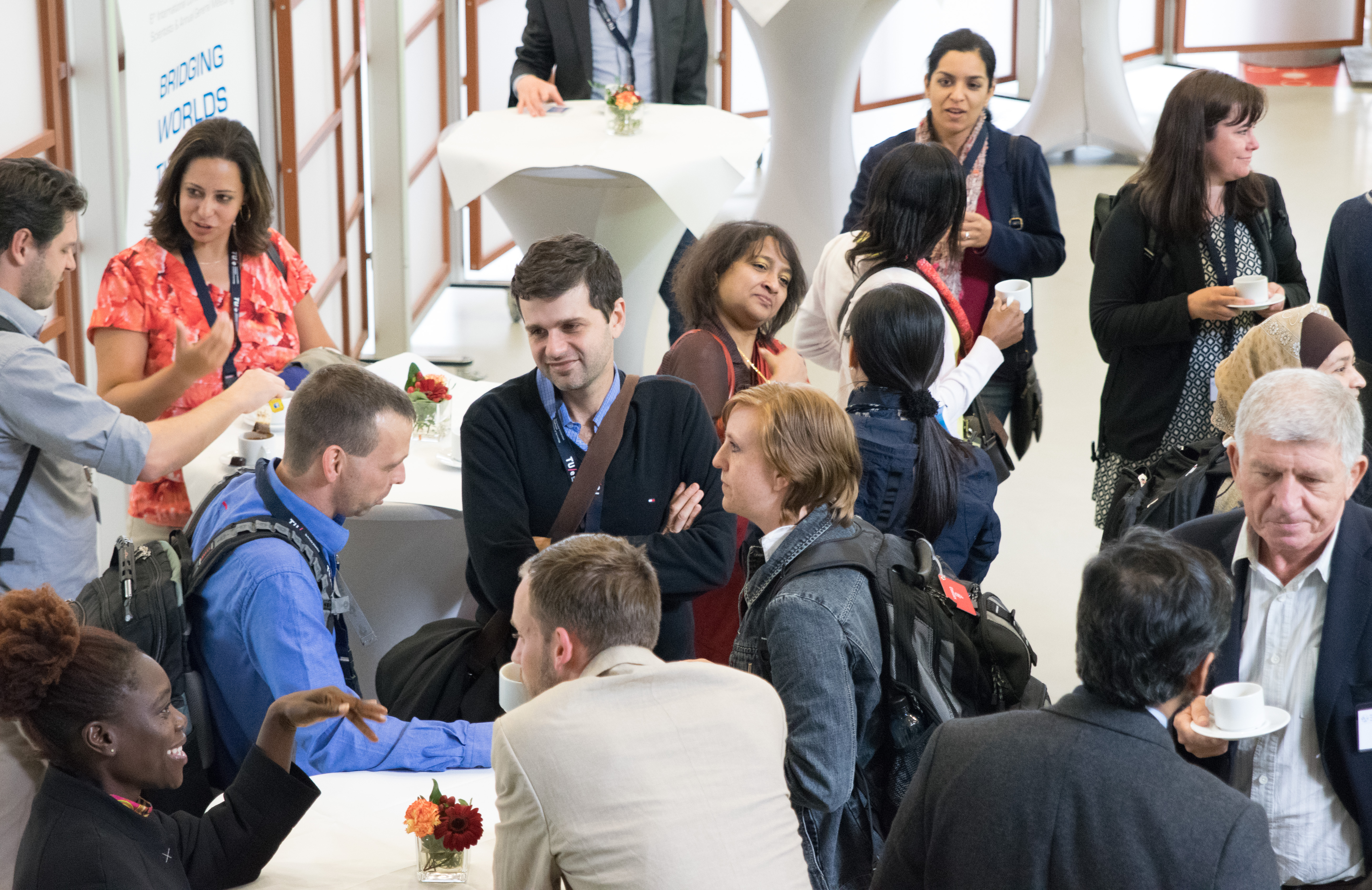 Annual General Meetings
Back to all events