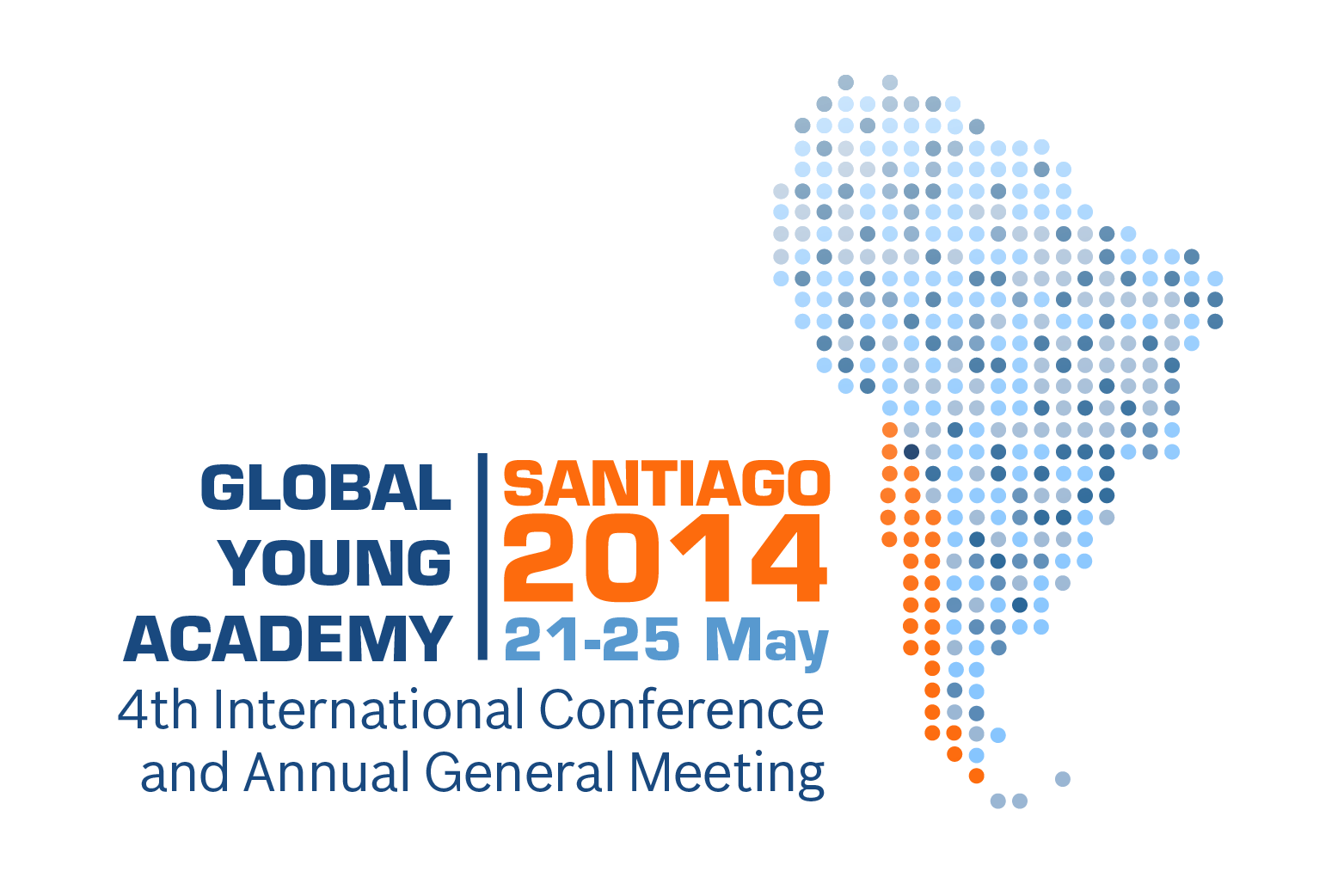 The Fourth International Conference of Young Scientists and GYA Annual General Meeting took place at the Faculty of Physical and Mathematical Sciences of the Universidad de Chile and Pontifica Universidad Católica de Chile in Santiago de Chile, Chile, from 21 to 25 May 2014. The theme of this year’s Conference was ‘Natural Resources in a Finite World’.

Food supply, water scarcity, renewable energy generation, sustainable mining exploitation, and human development in a technological world, are among the most prominent challenges currently faced by humanity. At the same time, these topics, among others related to sustainability, provide an unprecedented opportunity to connect academic research, widely understood, to policy makers and the private sector. It is indeed impossible to encapsulate the research needed to successfully carry out programs and agreements for sustainable development in a single, or a group, of academic disciplines. Everyone’s contribution, from pure scientists, to experimentalists, from social scientists, to humanities academicians, is required for such a lofty goal. The management of natural resources and improving the human condition are cornerstones for sustainable development that play a particularly relevant role in the developing world. Focusing on these two broad themes during the GYA Conference in Santiago called the attention of excellent young academics to high profile and fundamental research questions in order to connect with decision makers around the globe.

We gratefully acknowledge the following organizations for their support of the meeting: 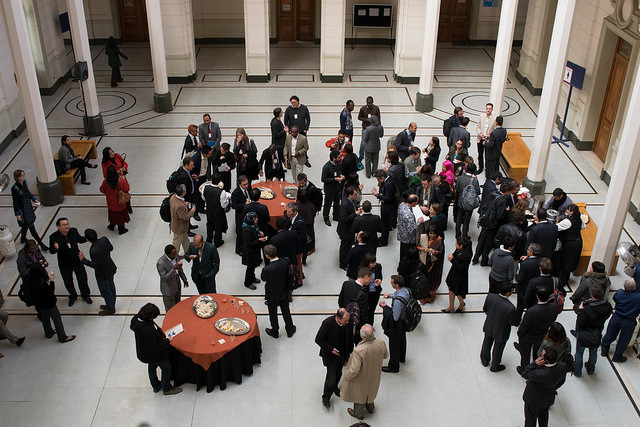 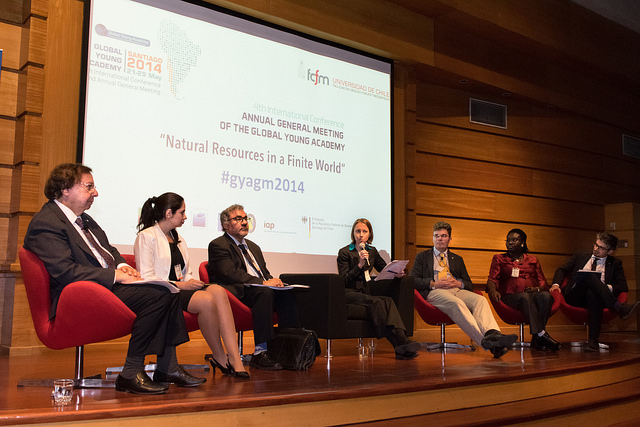 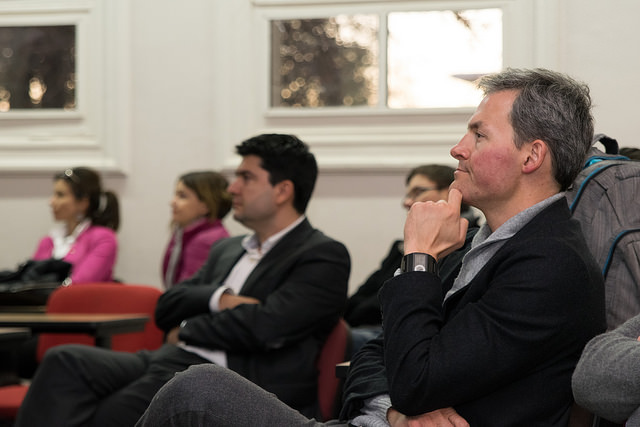 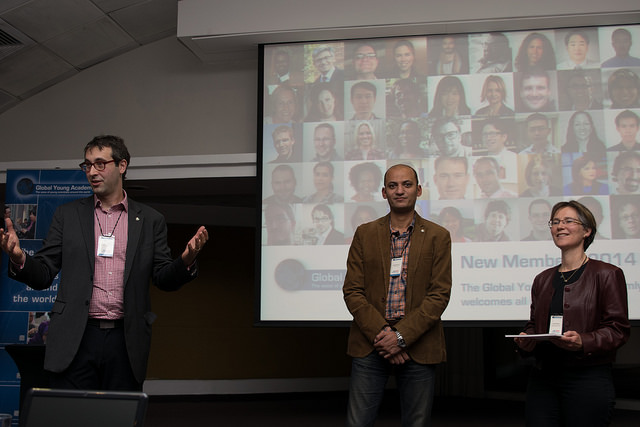 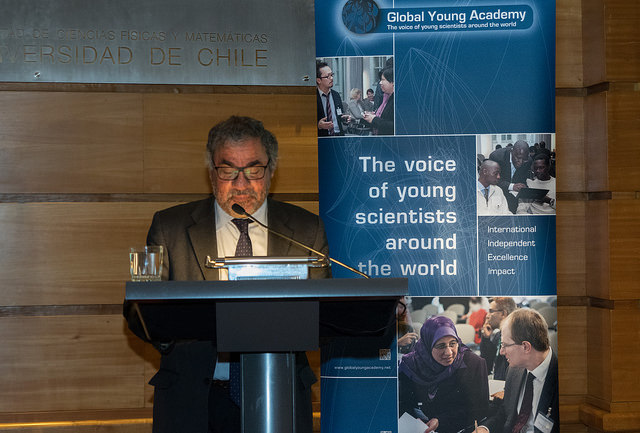 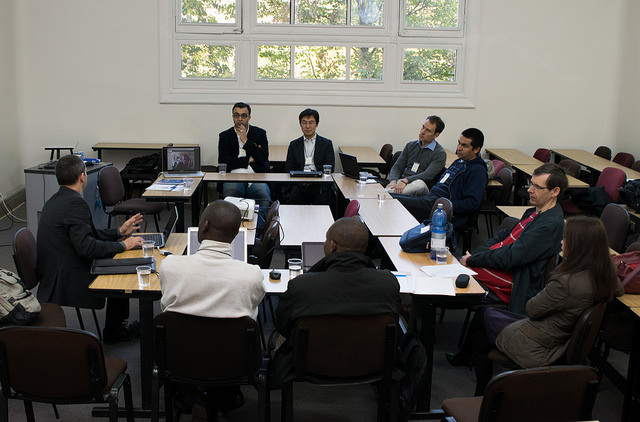 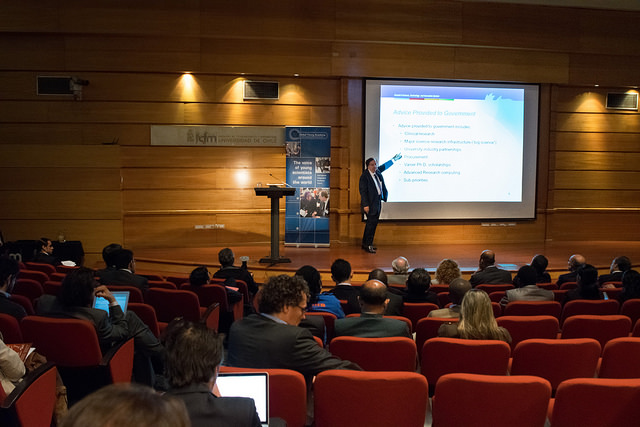 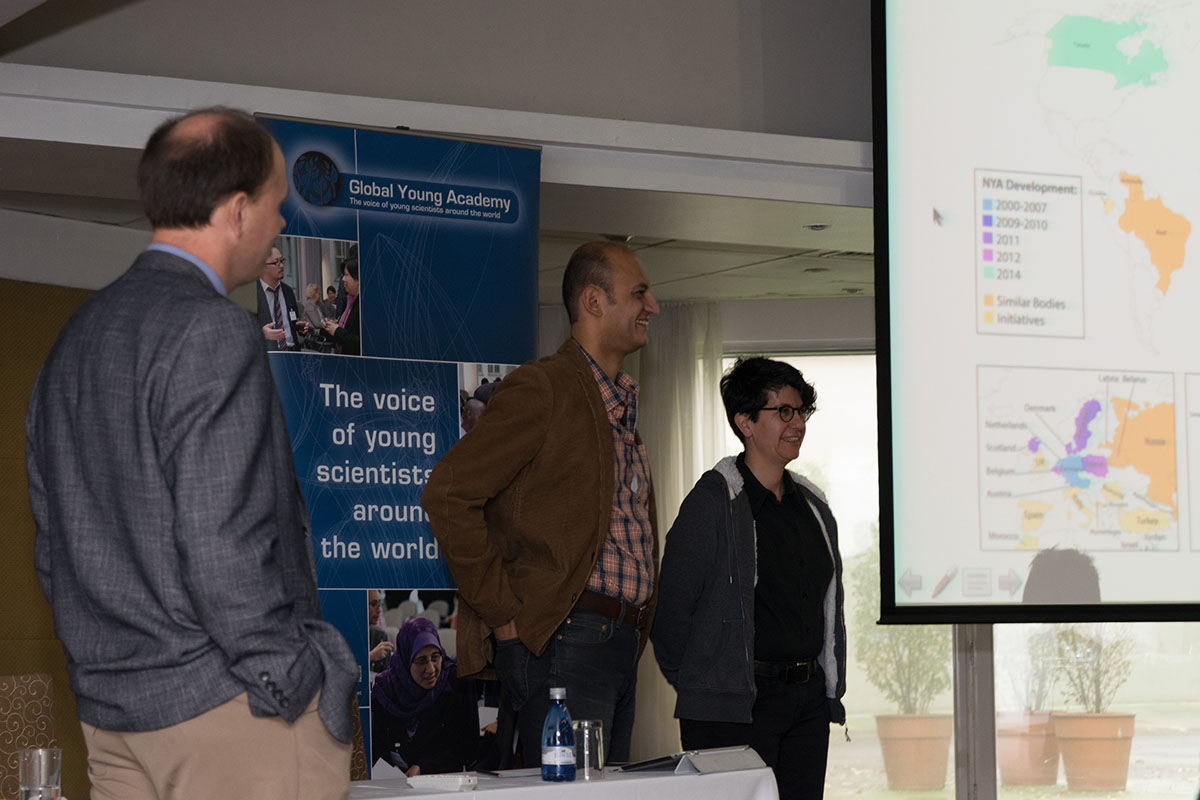 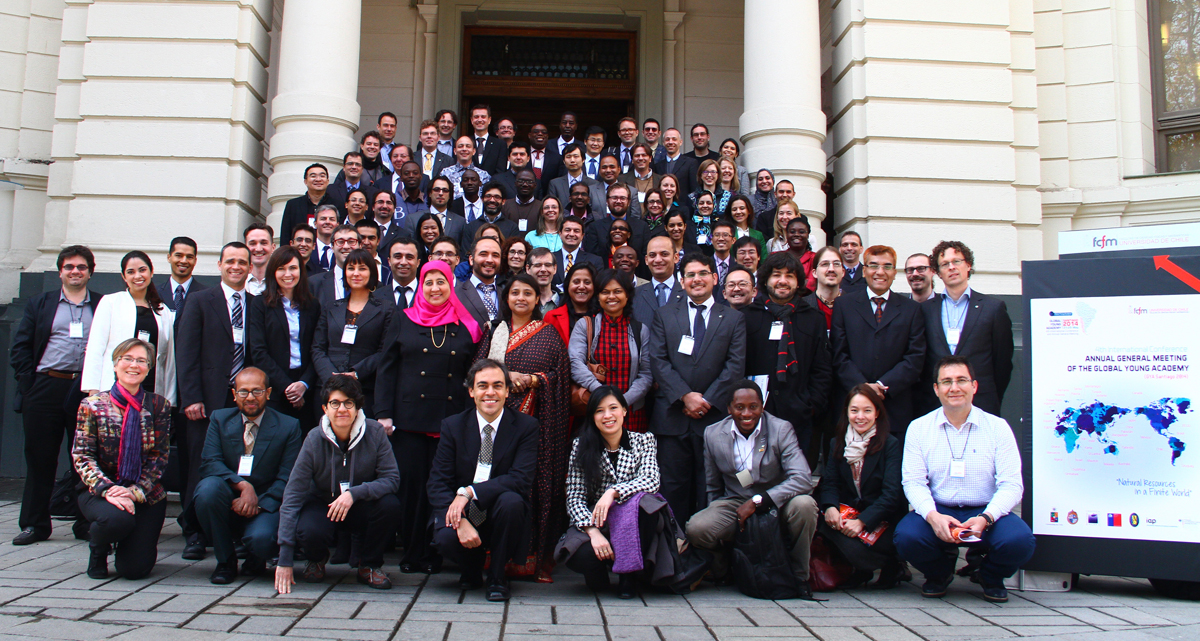 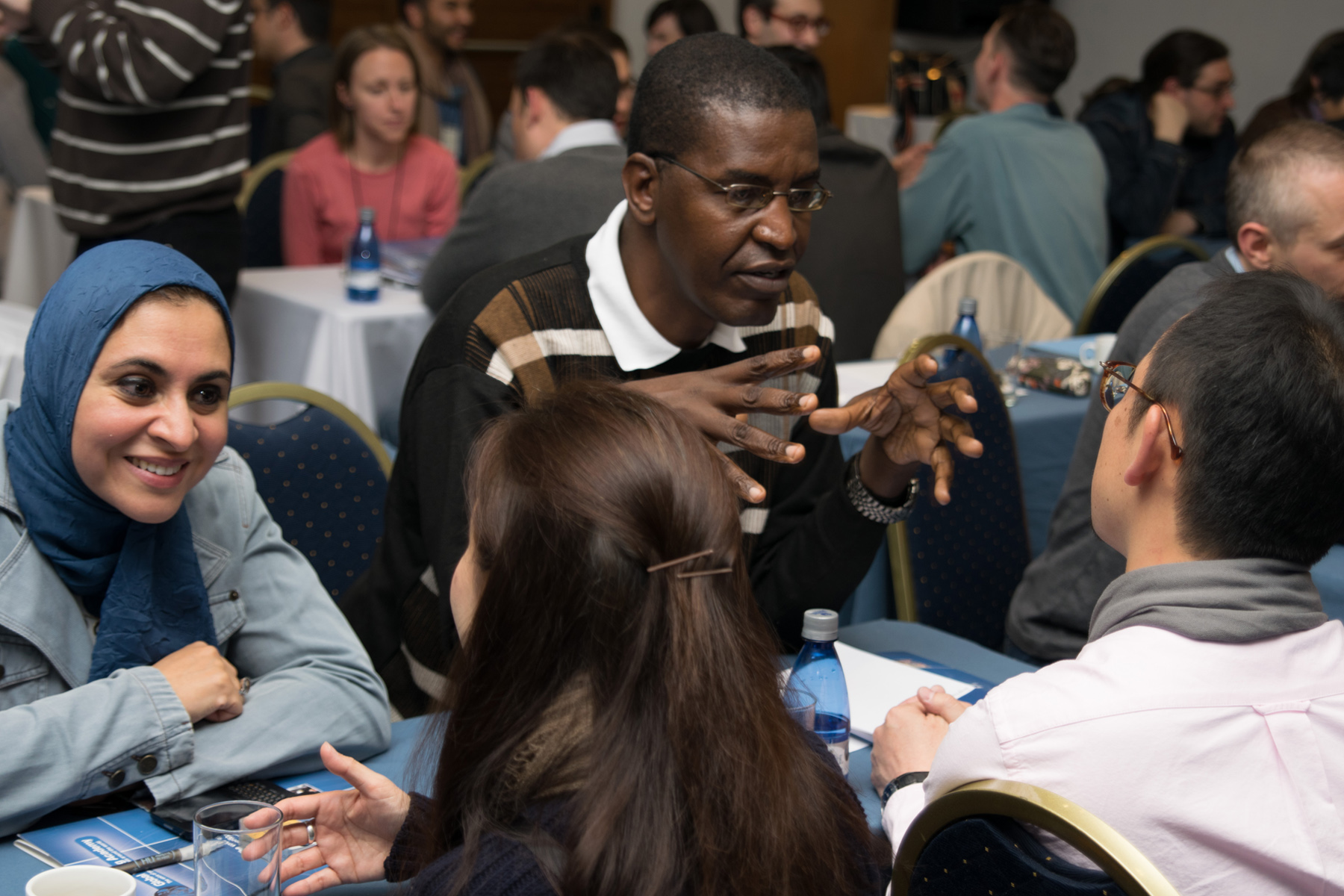 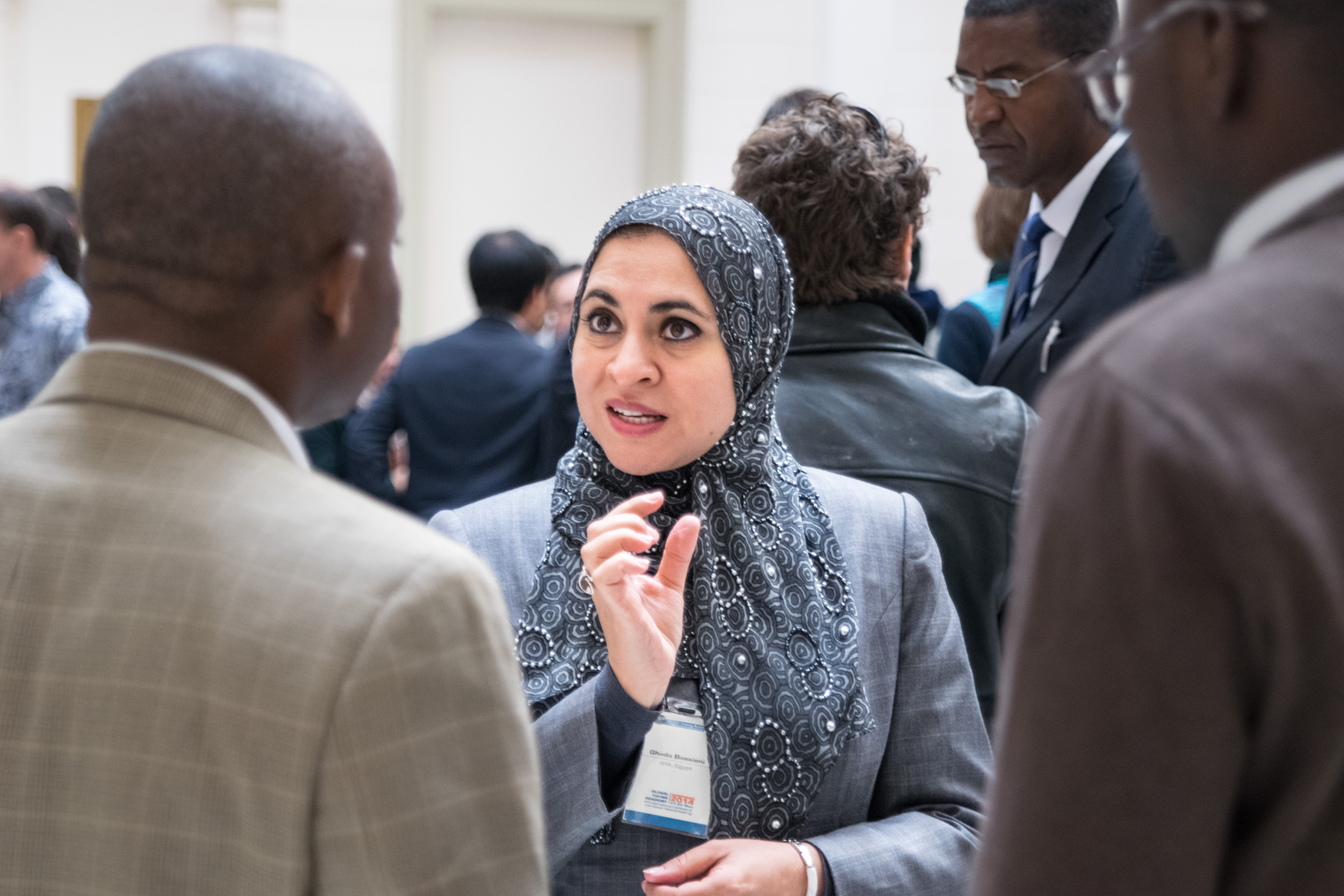 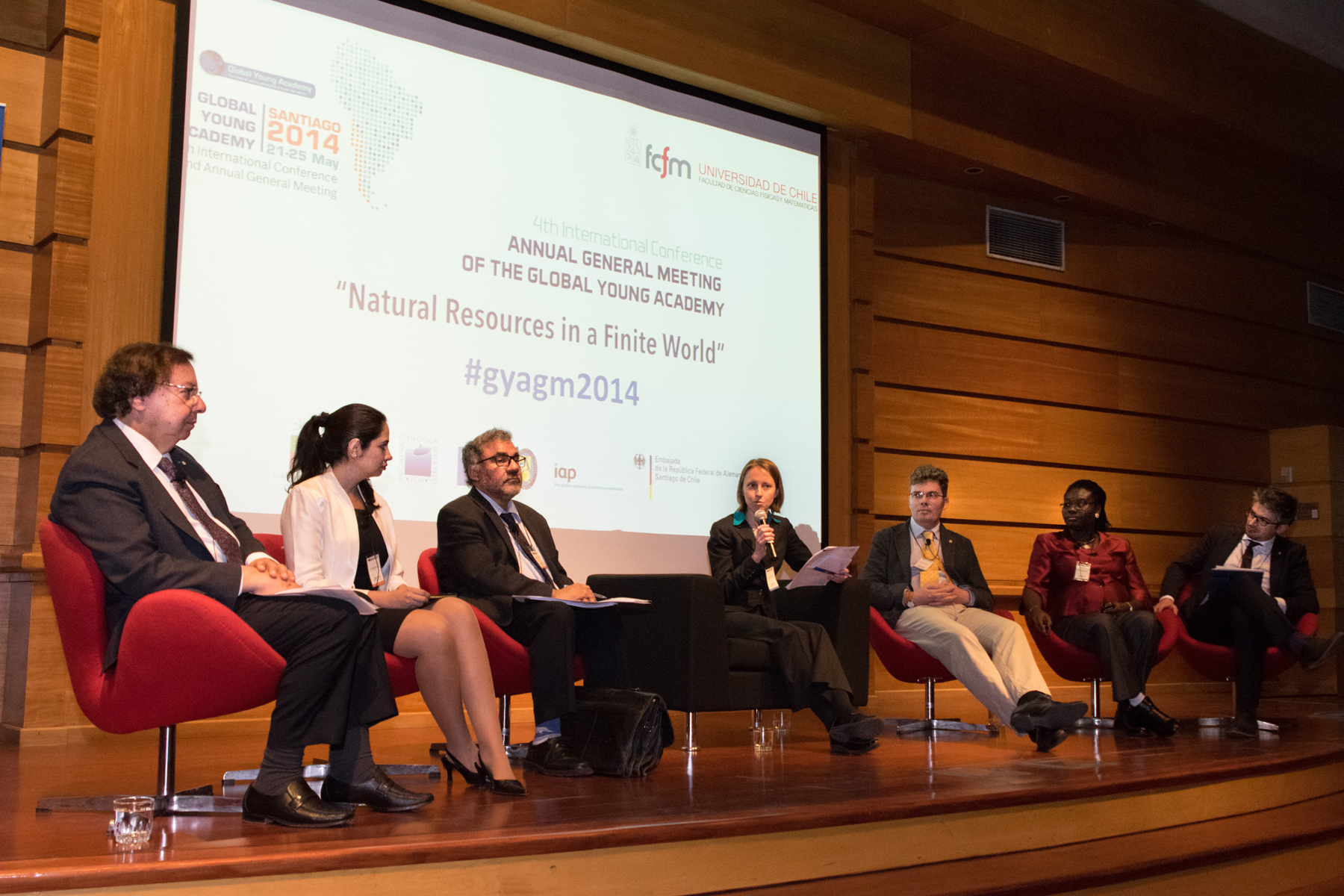 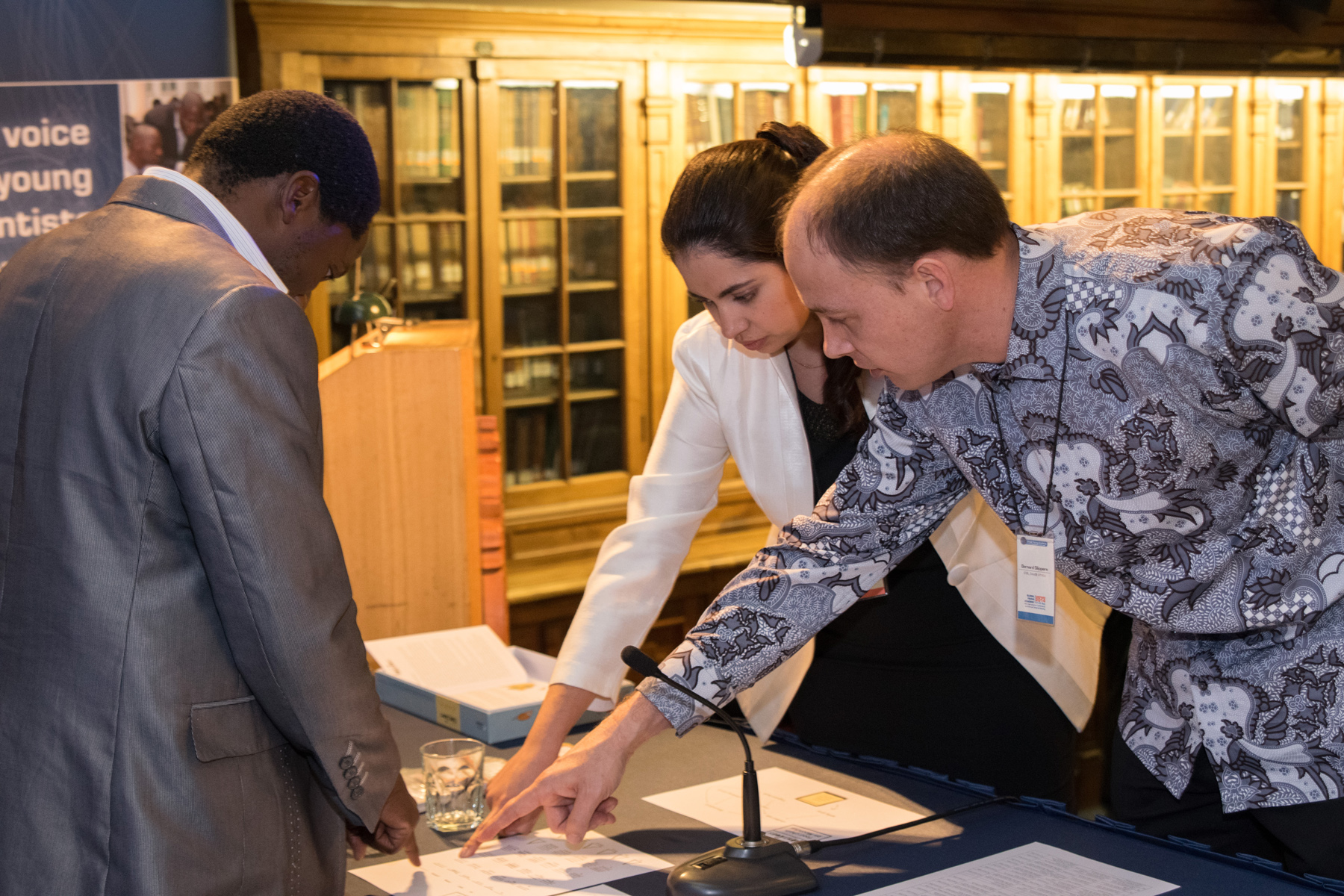 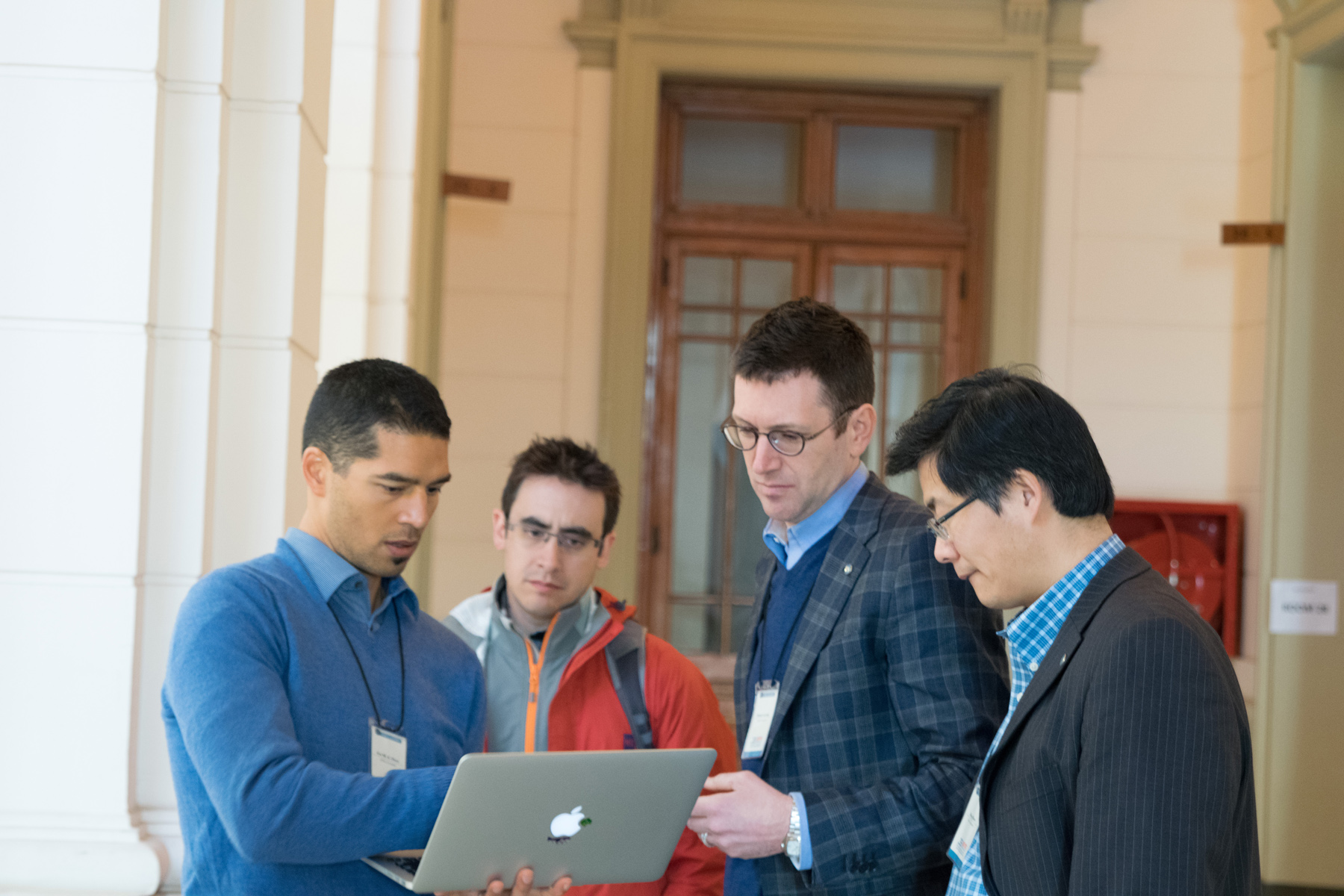 Social scientist is sharing the lead of the Global Young Academy

Annual General Meetings
Back to all events