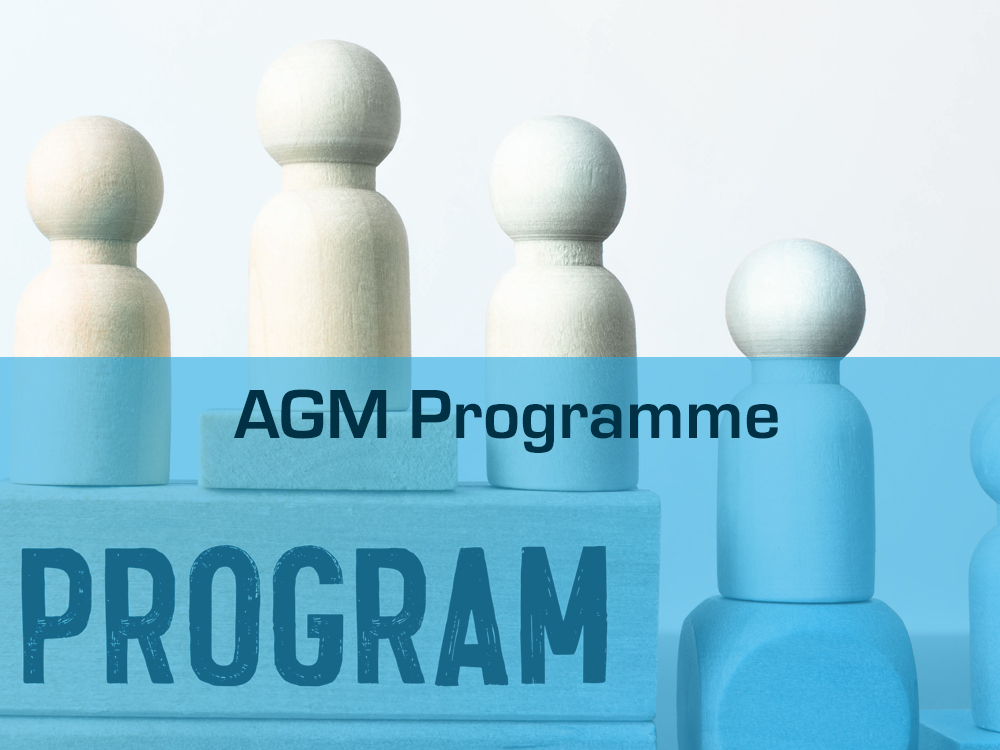 Together with the LOC, the POC is responsible for developing and operationalising the conference theme suggested by the LOC in their bid to host bid.  When collaborating with the LOC and EC to design an AGM programme, the POC represents the internationality and interdisciplinarity of GYA members.

Details on the committee’s processes and timeframes can be found in the POC terms of reference. There exists an extensive, continually updated AGM handbook for guidance on organising an AGM, which is updated every year following an AGM.

GYA members and alumni. The approximate time commitment involved: monthly POC online meetings, POC-LOC leads check in with one another monthly. Being involved in this committee presents a great opportunity to shape the AGM!