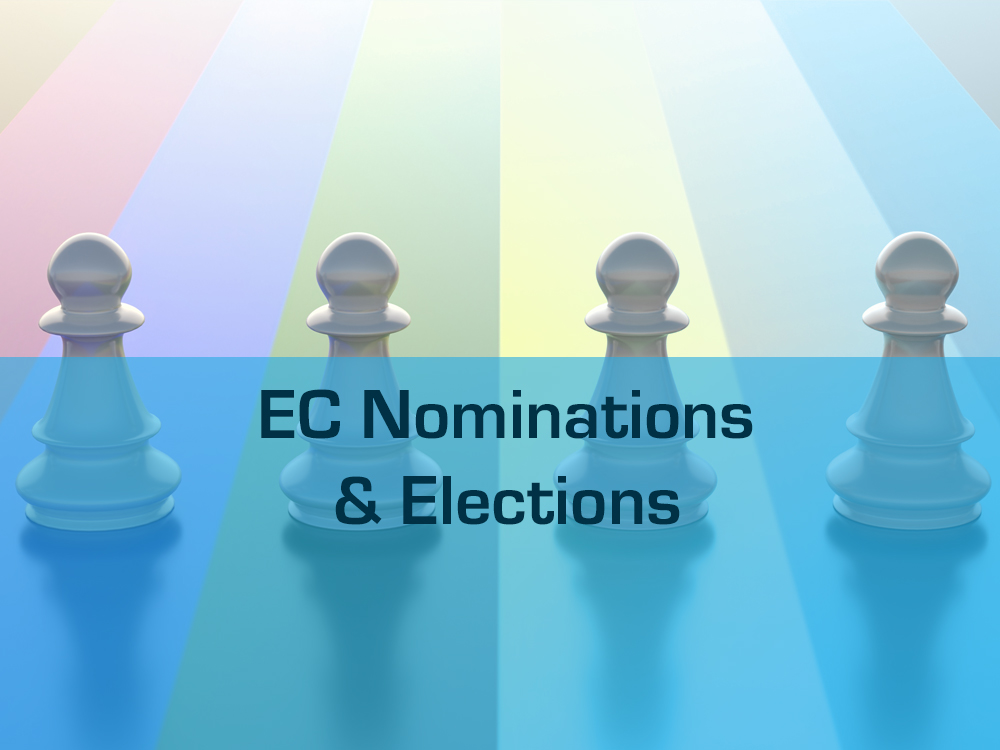 The NEC is responsible for managing the nomination and election process for the GYA leadership elections (Co-Chairs and Executive Committee) before and during the AGM.
Committee members are expected to work to expand and improve the process of nomination and transparent election to ensure that the GYA gets the diversity in its leadership matching its ambitions.
There is extensive documentation available to committee members from the GYA Office on how the process has been run so far.
The Committee will only be active for a few months, around the AGM, and will then be disbanded. A new committee will be formed for the AGM the following year.

Members and alumni; Committee members are not allowed to stand for EC or Co-Chair the year they are members of this committee.