The Young Scientist Ambassador, Johan Åkerman, is both a founding member of The Young Academy of Sweden and a GYA member. Johan held an outreach activity by encouraging students and senior scientists to form a Young Academy and initiate research funding programmes geared towards independent young scientists.

There were visits in two institutes: the Vietnam Academy of Science and Technology (VAST), which is the largest institute and leading scientific, technological agency as well as the Hanoi University of Science and Technology (HUST), which is the first and largest technical university in Vietnam.
At VAST, Johan visited The Institute of Materials Science (IMS) and learned about their ongoing research and was given a tour of their experimental infrastructure. He presented the opportunities given to young researchers in both Sweden and the EU and the impact this is currently having in expanding the possibilities for independent young researchers.

At HUST, he visited The International Training Institute for Materials Science (ITIMS-HUST) and gave a presentation for graduate students and postdocs, explaining to them how in particular the Swedish funding system has changed to promote young scientists in setting up research groups early on in their careers and pursue their independent line of research.

The message was geared both towards the students and the senior scientists to try to inspire similar changes over time.

The full mission report of this YSAP funded exchange can be found here. 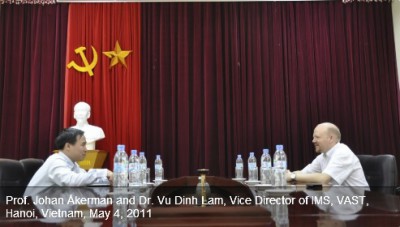 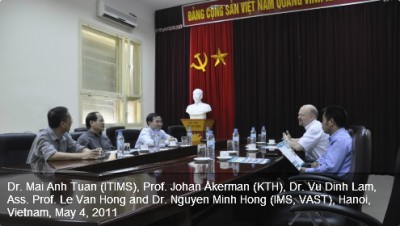 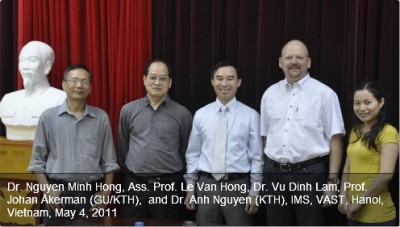 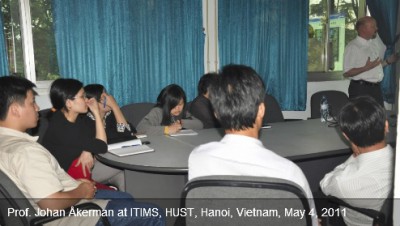 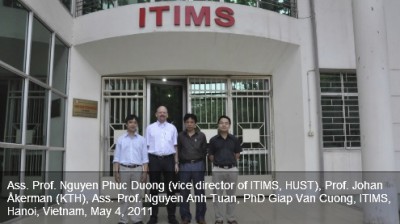 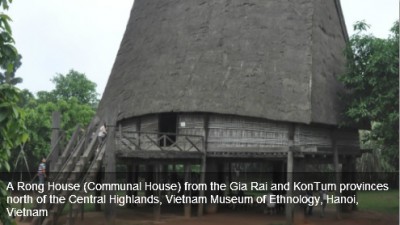 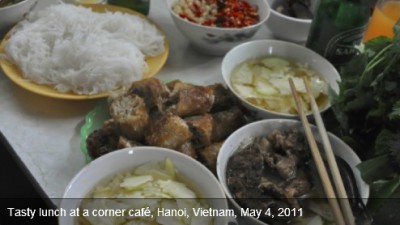 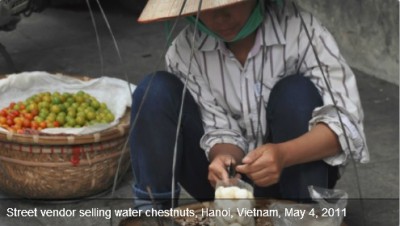