Dr. Bouclin is an Associate Professor at the University of Ottawa, Programme de Common Law en Français.  She holds a PhD from McGill University (Montreal).  Lawyer by training, she has been a member of the Law Society of Upper Canada since 2002. Her research is interdisciplinary, situated at the crossroads of law, film and media studies, and feminist theories.  She is currently examinig whether new communications technologies can help homeless people access law and justice.  Her secondary research explores the representations of criminalized women in popular culture, and specifically how films can be feminist legal texts. Professor Bouclin is highly regarded for her work in furthering social justice for marginalized people. In 2014, she launched a community-campus partnership in the form of a free mobile legal clinic providing legal services to homeless people in Ottawa.  She is also a member of the Observatory on profiling , a bilingual, bi-juridical, and interdisciplinary hub for researchers documenting and observing profiling practices across Canada with the aim of contributing to public debate and policies around racial, social and political profiling.  Suzanne Bouclin is also the recipient of several awards for her research and community service, including: the Ministry of Research and Innovation’s Early Researcher Award (2015-2020), Facutly of Law’s Community Service Award (2014-2015) and the University of Ottawa’s Young Researcher of the Year Award (2015-2016). 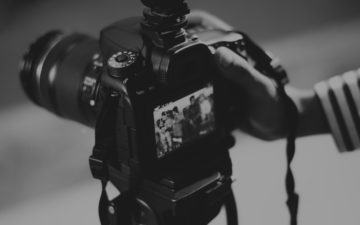