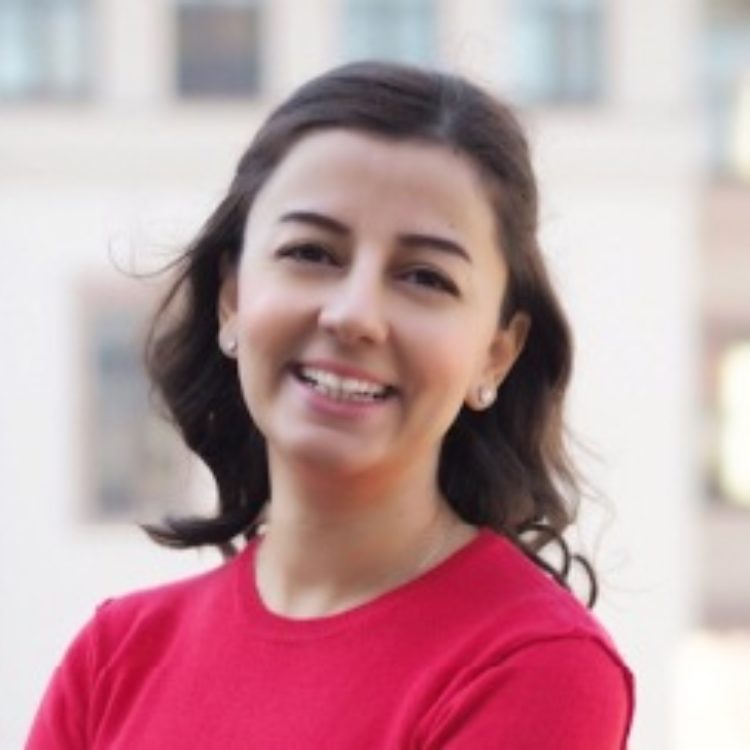 Prof. Seda Keskin Avcı was born in Istanbul in 1982. She received her undergraduate and MSc. degrees from the Department of Chemical Engineering, Bogazici University in 2004 and 2006, respectively. She completed her PhD at the Department of Chemical and Biomolecular Engineering, Georgia Institute of Technology in 2009. Her PhD thesis on the atomistic modeling of nanoporous membranes received the Sigma Xi Best Doctoral Dissertation Award and Chemical and Biomolecular Engineering Outstanding PhD Thesis Award. In 2010, she was appointed as an assistant professor of Chemical and Biological Engineering at Koç University where she became an associate professor in 2013 and a full professor in 2018. Her research is on molecular modeling of new generation nanoporous materials for energy applications such as gas storage and separation. She published >90 articles in peer-reviewed international journals and received > 3500 citations. She made >100 presentations at international and national conferences, wrote 6 book chapters and granted a patent. She was awarded with L'Oreal Turkey Young Women in Science Award in 2011, Turkey Academy of Sciences Distinguished Young Scientist Award (GEBIP) in 2013, TUBITAK Encouragement Award in 2013, Koç University Outstanding Faculty Award in 2014, Academy of Sciences The Young Scientists Award (BAGEP) in 2014, the Science Heroes Association Scientist of the Year Award in 2014, ODTÜ Prof. Dr. Mustafa N. Parlar Foundation Research Incentive Award in 2015, FABED Eser Tümen Outstanding Achievement Award in 2016. She recently received the European Research Council’s ERC-Starting Grant-2017, the first grant awarded to a woman engineer in Turkey. Dr. Keskin Avcı is a member of the American Institute of Chemical Engineers and American Nano Society. She is married and has a daughter.