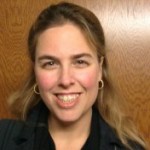 Dr. Sharon Aronson-Lehavi is a senior lecturer of theatre and performance studies at the Department of Comparative Literature, Bar-Ilan University, Israel and a member of the Israel Young Academy (IYA). In 2013-2014 she is the Lisa and Douglas Goldman Visiting Israeli Professor at the University of California, Berkeley, where she teaches in the departments of Theatre, Dance and Performance Studies (TDPS) and Comparative Literature. She is also a contributing editor of TDR: The Drama Review.

Her awards and distinctions include a Fulbright grant, a Dan David post-doctoral award; an excellence in teaching award (Bar-Ilan University); and a membership in a GIF (German Israeli Foundation) research project. 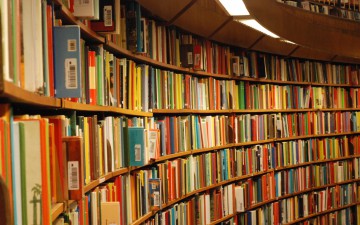