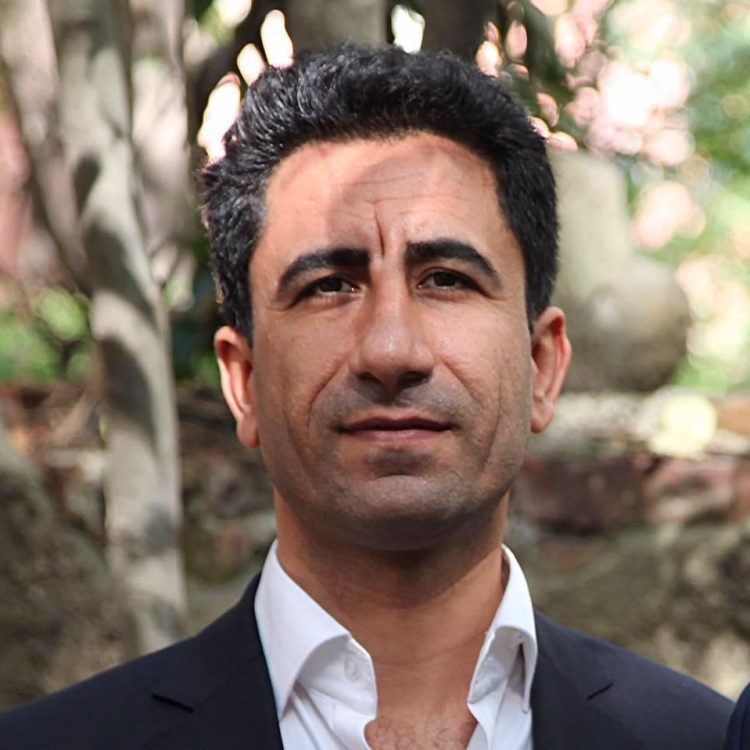 He is currently a professor in the Chemistry Department at Yildiz Technical University. His research background over the past 17 years has been mostly focused on metal speciation, hydride generation systems, cold vapor metal determination, SQT atom trap systems, food analysis, waste water treatment, and chromatography. He has published 72 papers in international journals having high impact factors and he has 89 publications resulting from national/international conferences. Dr. Bakırdere has earned many national and international academic awards and he has served as a referee for many reputable international journals. He was selected as Associated Member of Turkish Academy of Science on 06/06/2015.