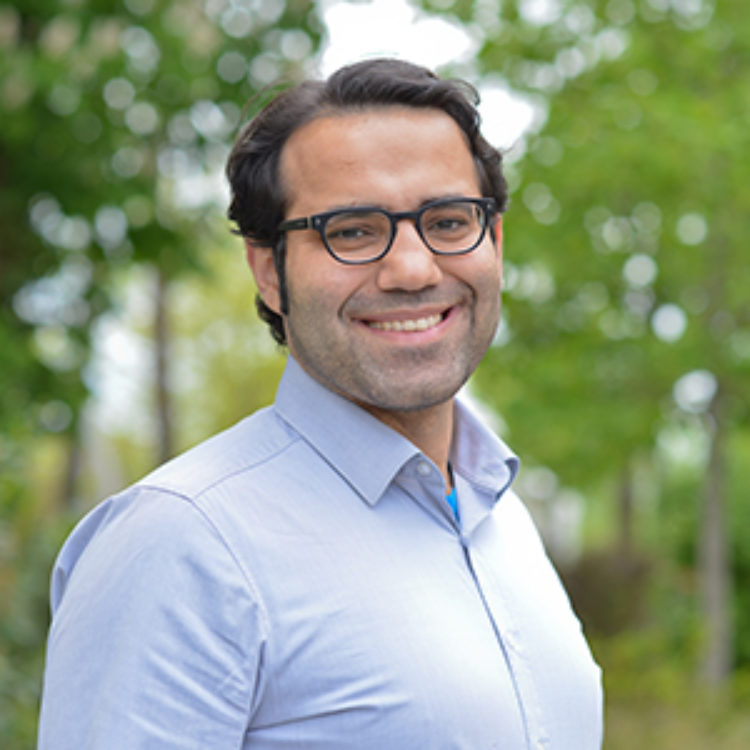 Michael Saliba (@miliba01) is a full professor and director of the Institute for Photovoltaics (ipv) at Stuttgart University (@SalibaLab) with a dual appointment as Head of the Helmholtz Young Investigator Group FRONTRUNNER at the Research Center Jülich, Germany.

Previously, he was a professor at TU Darmstadt, a Group Leader at the University of Fribourg, and a Marie Curie Fellow at EPFL. He completed his PhD in 2014 at Oxford University.

His research focuses on a deeper understanding and improvement of optoelectronic properties of emerging solar cell technologies with an emphasis on perovskites for a sustainable energy future.

He is a leading scientist in his field with over 100 publications in the topics of plasmonics, lasers, LEDs, and perovskite semiconductors. Michael Saliba is also a Member of the National Young Academy of Germany.

In 2016, he received the Young Scientist Award of the German University Association. In 2017, the MIT Technology Review named one of the World's "35 Innovators Under 35". In 2020, he was awarded the Heinz Maier Leibnitz Prize by the German Research Foundation. 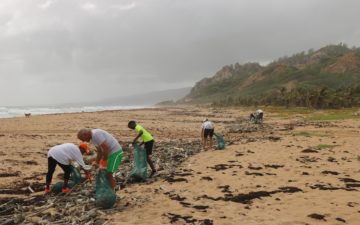