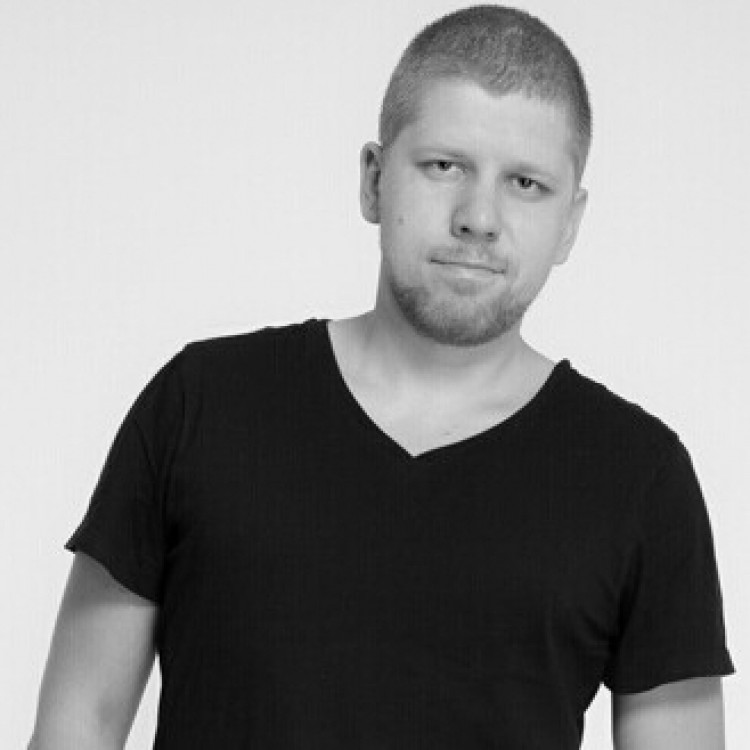 Born in Poland, he has spent the last ten years of life living abroad, in France, Hungary, Spain, Iceland, Denmark, Australia, and the United States.

In addition to a PhD in materials engineering from Monash University, he has three Master’s Degrees, in mechanical engineering from Rzeszow University of Technology, in renewable energy from University of Iceland, and project management from Stockholm University. As a researcher and as an academic, he has published articles in a wide variety of high-profile, well-respected publications. His professional work covers a breadth of his personal interests, with focuses on nanotechnology, microelectronics, commercialization and innovation, as well as public and science policy. Previously, Bartlomiej worked for the United Nations, where he published couple of energy-related reports. He co-founded two startups.

He holds a membership in the International Union for Conservation of Nature (IUCN), Australian Nanotechnology Network (ANN), among many other organizations. He has won numerous awards, including International Student of the Year 2014 and 2015, and he was named Future Leader by the World Forum on Ecosystem Governance. As far as media coverage goes, Bart has already made a substantial mark, appearing on SBS Radio, ABC Television, and a handful of interviews with Polish TV stations where he talked about his research and energy related issues.

On top of all that, he has also played an important role in the past with the European Commission, obtained a number of original patents, authored reports on renewable energy and innovation, and served on the boards of a few different think-tanks.