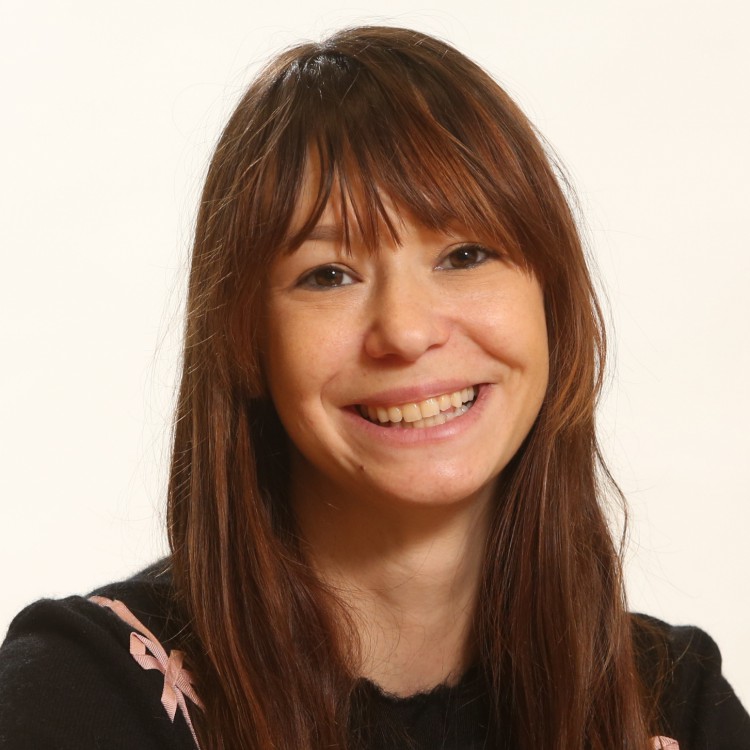 Originally from Italy, Benedetta Berti is currently a fellow at the Institute for National Security Studies (INSS), a TED Senior Fellow, a Robert A. Fox Senior Fellow at the Foreign Policy Research Institute (FPRI), a Non-Resident Fellow at the Modern War Institute at West Point, and a contributor to SADA (Carnegie Endowment for International Peace). In addition, Benedetta works as a human security and foreign policy consultant for political risk consulting firms, NGOs, international organizations as well as governments.

Her work has appeared, among others, on Al-Arabiya, the Daily Beast, the Christian Science Monitor, Foreign Affairs, Foreign Policy, the National Interest, and Open Democracy as well as in academic journals including Studies in Conflict and Terrorism, the Middle East Journal, ORBIS, Democratization, Civil Wars and Mediterranean Politics. Recently, Dr. Berti authored Armed Political Organizations: From Conflict to Integration(Johns Hopkins University Press, 2013) and edited with Kristina Mikulová and Nicu Popescu of Democratization in EU Foreign Policy: New Member States as Drivers of Democracy Promotion (Routledge, 2015).

She is a a Young Atlanticist Fellow, a Körber Foundation’s Munich Young Leader, a German Marshall Fund of the United States Young Strategist, an Eisenhower Global Fellow, as well as a member of the Asian Forum on Global Governance, the Global Young Academy and the UN Alliance of Civilizations “Global Experts.” In 2015 the Italian government awarded her the Order of the Star of Italy (order of Knighthood) and in 2016 she was appointed as a member of the “Commission on the study of Radicalization” established by the government of Italy.