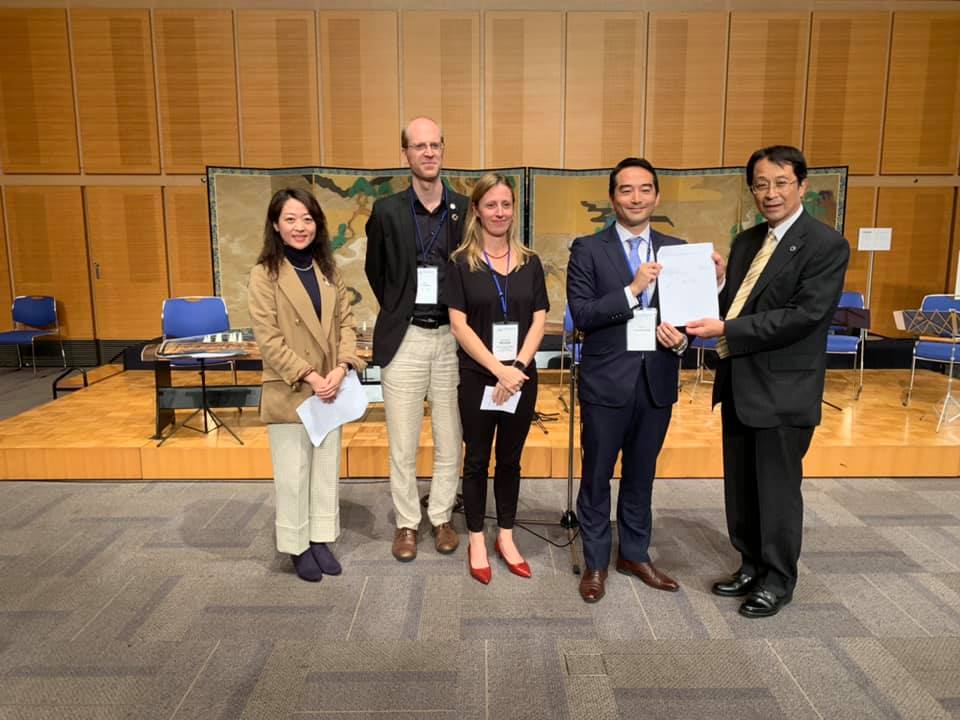 Humans of the GYA 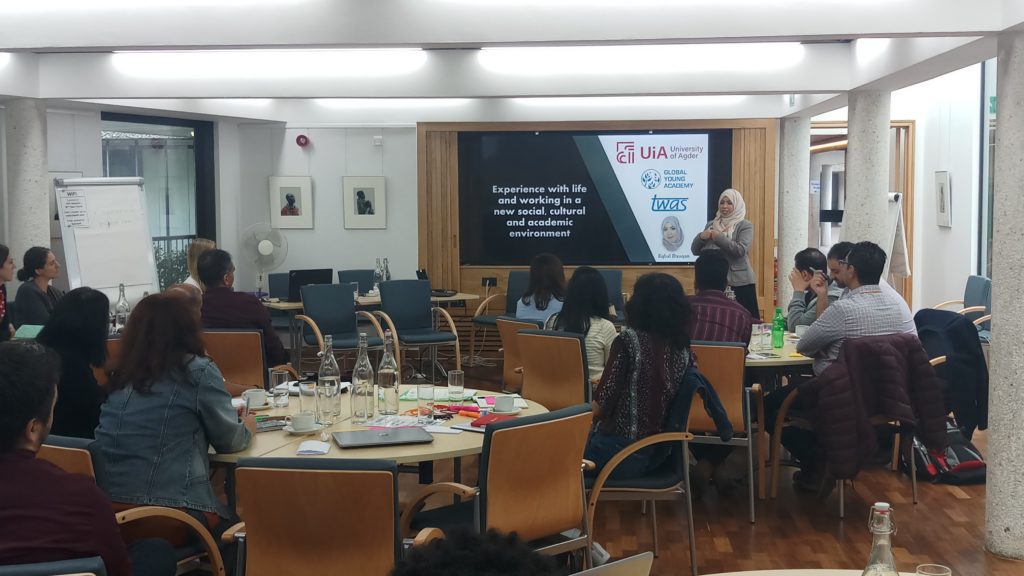 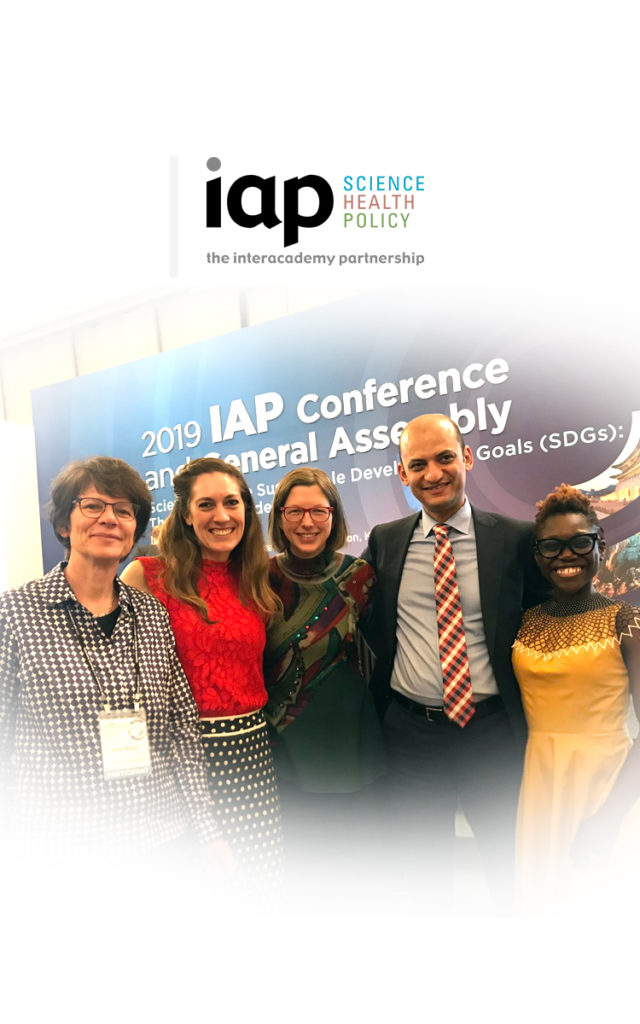 The GYA congratulates and supports #FridaysForFuture activists who are drawing the public’s attention to the necessity to act on climate change now. The GYA, which brings together 200 excellent early- to mid-career researchers from all over the globe, believes that scientists, and science and research, are fundamental to realizing the goals of keeping global warming […]

Deadline extended! Submissions are now accepted until 17 April 2019. This year, the World Science Forum (WSF) offers the opportunity for any scientific organisation to apply for the thematic sessions to be included into the main programme. So, as a young scientist, you should seize this opportunity now and showcase your organisation’s work at the […]

The GYA recently surpassed two social media milestones – 6,000 likes on Facebook, and 4,000 followers on Twitter! We update our social media feeds daily, so if you are interested in keeping up with the activities of GYA members and alumni, as well as our strategic partners, this is the best way to do […]

The Global Young Academy released a report on 29 October titled ‘Publishing models, assessment, and open science’. The report is the outcome of a workshop that explored the links between scholarly publishing, research evaluation, and open science. A key conclusion of the report is that a new global culture of dialogue and debate is […]

The Global Young Academy is pleased to welcome 45 new members to its ranks. All new members were inaugurated at the opening of the 8th International Conference of Young Scientists and GYA Annual General meeting in Pattaya, Thailand on 8 May. Read more about 2018’s new members here. 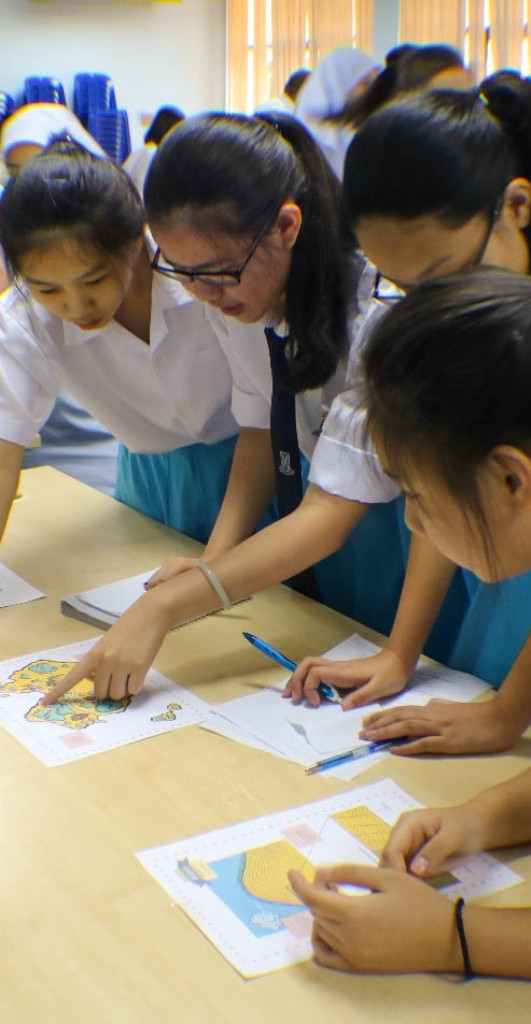 The GYA’s Women in Science Working Group aims to have the voice of women scientists widely heard to reach policy and decision makers with the target of a better future for female scientists. Moreover, the group aims to raise broad awareness to the not-fully-exploited potential of female intellectualism. As part of its ongoing efforts, Women […] 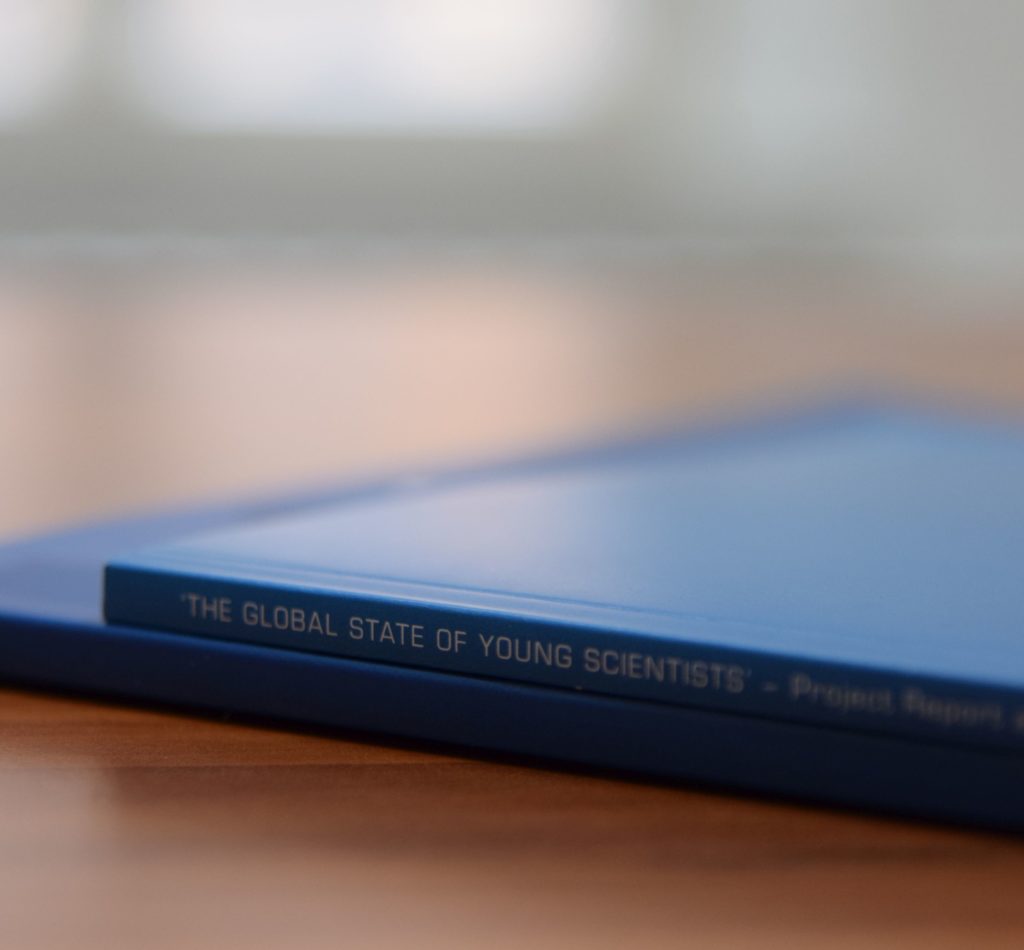 The GYA’s Global State of Young Scientists (GloSYS) project investigates the context in which early-career researchers today work, and the challenges and motivations that shape their career trajectories. The current GloSYS project focuses on young scientists and scholars in Africa and the African diaspora, with particular themes of interest being access to support mechanisms, mentoring, […] 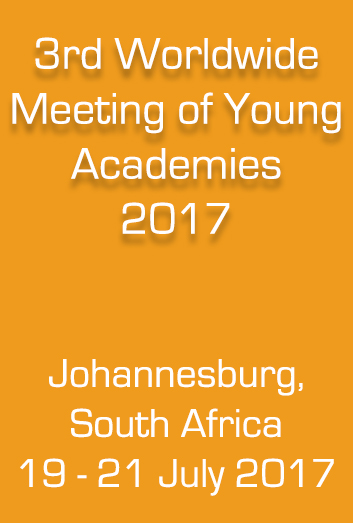 The 3rd Worldwide Meeting of Young Academies will take place in Johannesburg, South Africa, from 19-21 July 2017, hosted by the South African Young Academy of Science (SAYAS) and co-organised by the Global Young Academy (GYA). This will be a great opportunity for representatives from NYAs and similar bodies to exchange ideas and expertise, discuss […]

Fundamental research: the foundation of innovation 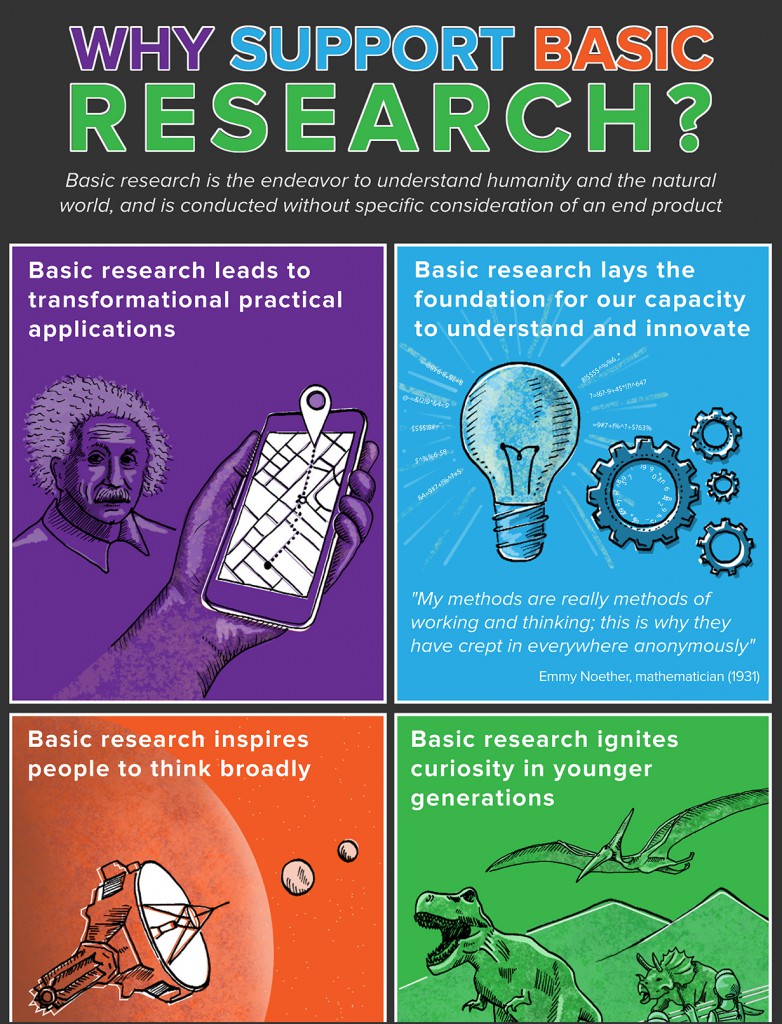