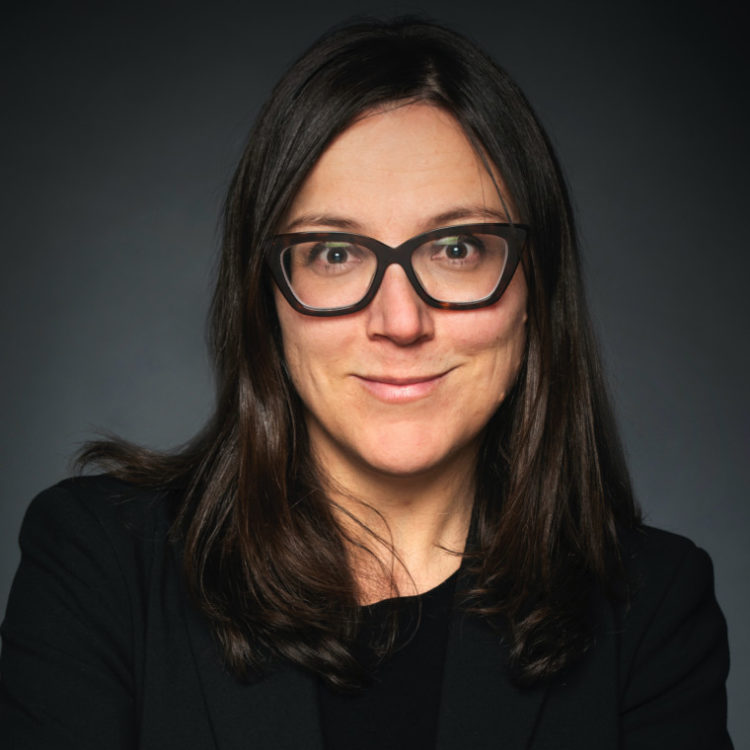 Indigenous peoples and the Law

“What cannot be said, or said clearly, in one language or culture may be said, and said clearly, in another language or culture. Acknowledging other kinds of knowledge and other partners in conversation for other kinds of conversation opens the field for infinite discursive and nondiscursive exchanges with unfathomable codifications and horizontalities.” (Boaventura de Sousa Santos)

Professor Thériault  is currently involved in multiple international and interdisciplinary research projects, including MinErAL (Knowledge Network on Mining Encounters and Indigenous Sustainable Livelihood: https://www.mineral.ulaval.ca/), Legitimus (The State and Indigenous Legal Cultures: Law in Search of Legitimacy: https://www.legitimus.ca/en/), and a project on Environmental Justice in Canadian Law and Policy (https://environmentaljustice.ca/).
She is a member of the Centre interuniversitaire d’études et de recherches autochtones (CIÉRA, Université Laval), the Centre for Environmental Law and Global Sustainability (CELGS, University of Ottawa), the Human Rights Research and Education Centre (University of Ottawa), and the Interdisciplinary Research Group on the Territories of Extraction (GRITE, University of Ottawa). In 2019, she was appointed to the Executive Committee of the Pierre Elliott Trudeau Alumni Network.