The GYA Press Brief highlights selected news from the Global Young Academy, its members, and its strategic partners.

Questions may be directed to the GYA Press Officer at . 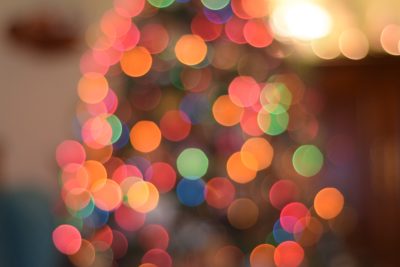 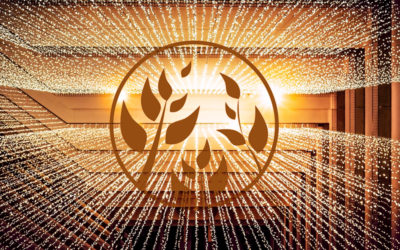 Beyond Boundaries: GYA COVID-19 Statement and infographic in 20 languages 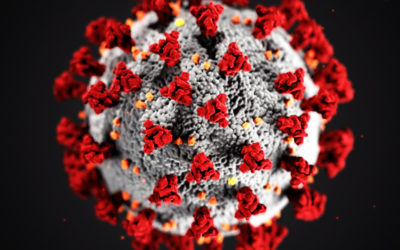 The GYA and ALLEA (the European Federation of Academies of Sciences and Humanities) have started a strategic partnership to foster closer ties between the two organisations (read the news item).
The partnership, formalised in a Memorandum of Understanding, capitalises on the diverse expertise and experience of both organisations.
The GYA working group on Scientific Excellence is already co-organising a public symposium on “Research Assessments that promote progress in scholarly work and strengthen the contract with society” in June 2020, which will focus on the future direction of research, rewards and the notion of excellence in scientific work. 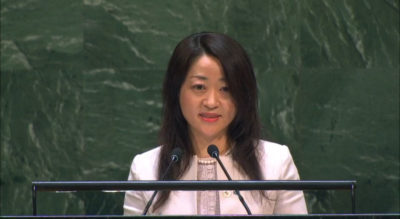 Humans of the GYA
The Humans of the GYA campaign showcases the diversity and excellence of GYA membership. Check out the latest video, which features GYA member Thomas Edison de la Cruz (University of Santo Tomas, Philippines) speaking about his work developing learning materials and comic books that promote science to the next generation. The video is also available on our YouTube channel here.

Alumni of the Month
The “Alumni of the Month” campaign showcases alumni’s time with the GYA and how it has affected their research careers. This month’s video features past Executive Committee member Adewale Adewuyi (Redeemer’s University, Nigeria), who discusses how the GYA helped him build capacity as a researcher and a leader.

New Video on the “GYA in Brief” page
During the 2019 Annual General Meeting in Halle, Germany, a film crew from Traces-Dreams captured footage of attendees for use in a new video showcasing the excellence and diversity of GYA membership. This video is available on our YouTube channel, and also appears on our GYA in Brief page.

If you haven’t subscribed to our YouTube channel, you can do so here.

A bonanza of GYA publications
2019 Quarterly Bulletin IV, features news on the World Science Forum – including the launch of the National Young Academies Declaration of Guiding Principles – as
well as recent Open Science developments and upcoming strategic events.

GYA connections 2019. This year’s edition features sections on ‘Inclusiveness’, GYA in Memories, and a section presenting our 2019 New Members.

The GYA pamphlet has been updated and features a new look.

Executive Committee member Robert Lepenies (Helmholtz Centre for Environmental Research, Germany) was recently interviewed by German news outlets on the role of psychology informing the political response to the corona crisis (read that interview here), as well as science communication in general during the 21st century (available here).