Luiz Davidovich named a Fellow of the International Science Council! 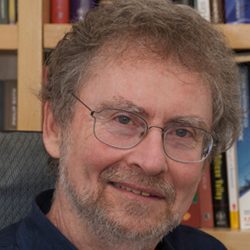 Congratulations to GYA Advisory Board Member Luiz Davidovich on being named a Fellow of the International Science Council! Read more here. 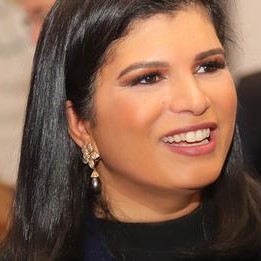 Congratulations to GYA Advisory Board Member Her Royal Highness Sumaya Bint El Hassan on being named a Fellow of the International Science Council!

Youth and Water Security in Africa- This publication on Youth and Water Security in Africa, which comprises 25-refereed articles co-authored by youth including female scientists primarily from Africa,  derives  from  collaboration  among UNESCO, the  African  Ministers’  Council  on  Water (AMCOW)  and  the  International  Science Council  (ISC)  Regional  Office  for  Africa (ROA). Scientists,  engineers,  researchers,  and […]

There is an opportunity for a 2-year postdoc to work on the project “Seismic Hazard Assessment from historical and instrumental earthquaKE catalogs for low- and middle-income countries (SHAKE)”. The position is at the Mediterranean Institute of Advanced Studies, Spanish National Research Council (IMEDEA-CSIC) at Esporles, Spain, with funding from CSIC. Interested researchers from Ukraine, please […]

Opportunity exclusively for GYA members and alumni  The GYA as a member-led organisation needs volunteers for our committees, to help run particular functions of the young academy.  By joining one or more of the GYA’s committees, members and alumni can build their capacity for international co-operation and leadership by working together in a self-organised way […]

The Early career Researchers Network of Network (ECR-NoN) is pleased to offer an open, 2-day capacity building workshop in Sarajevo. On the first day, there will be a science communication workshop, followed by a Sustainable Development Goals (SDGs) Challenge Competition (see details in the call). Participation in the science communication workshop is open for all […]

Call for entries: Poetry of Science

Dear GYA Members, you are cordially invited to reach beyond the scope of the known to draw new pathways through the Poetry of Science! This call for poems and for abstracts to be transformed into verses by the Science + Arts WG is the alchemy we all need to move forward beyond challenges and towards the […]

The Global Young Academy (GYA) is looking for 4–5 contributions from members of National Young Academies (NYAs) or the GYA for an interactive New Voices in Global Health session at the World Health Summit 2022. Contributing speakers should give a concise and engaging input in the format of a lightning talk (5 minutes × 5 visually engaging […]

ALLEA launched the call for applications for Funding Line 1 of the European Fund for Displaced Scientists (EFDS). Funding Line 1 provides funds to academic institutions (including universities, academies, and other research-performing organisations) within the Council of Europe region that are willing and able to host displaced Ukrainian scholars. Hosting institutions will integrate Ukrainian scholars […]

The Hamburg Institute for Advanced Study (HIAS) appoints outstanding scholars, scientists, and artists from all parts of the world to pursue their own research projects for three to ten months on-site in Hamburg (Germany). HIAS puts deliberately no special focus on specific disciplines or themes to keep the research process as open and free as […] 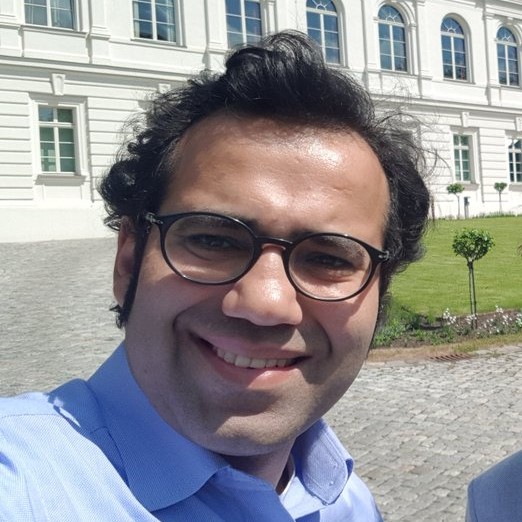 GYA Co-Chair Michael Saliba was invited by the Leopoldina Executive Board and updated members on GYA’s Scholars At-risk Programme, the #SCISO project, and much more.