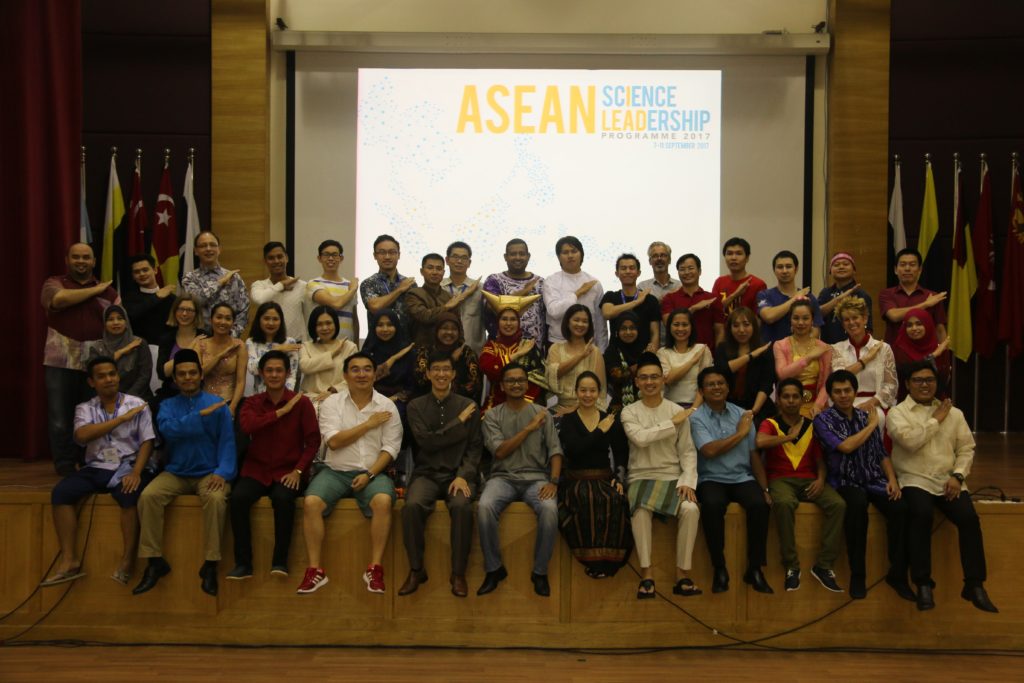 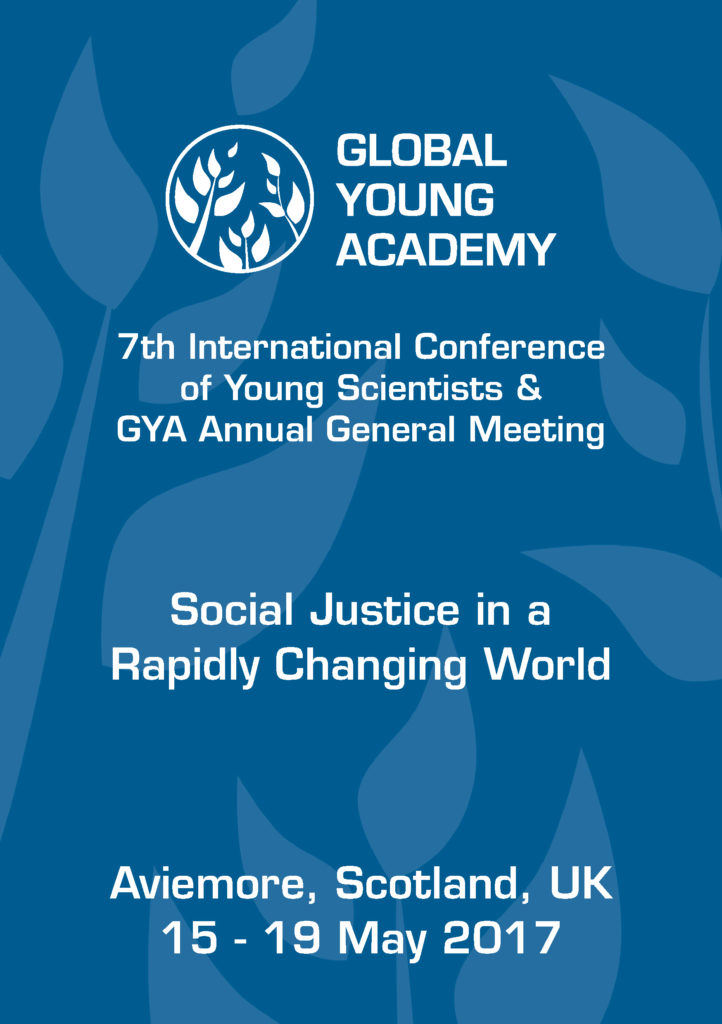 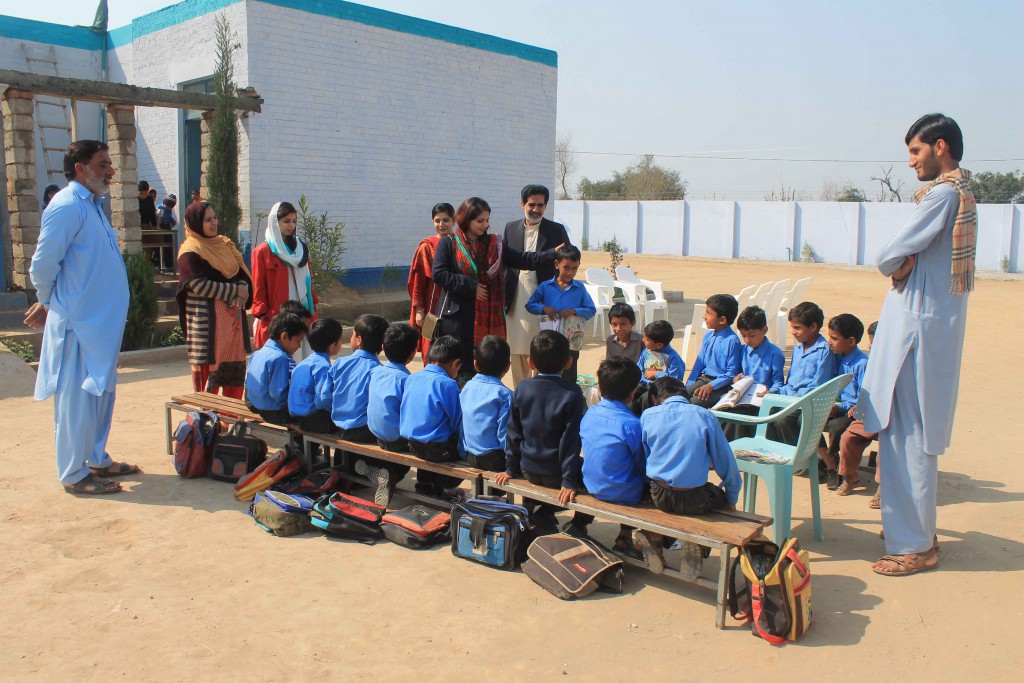 GYA executive committee member Almas Taj Awan and GYA alumnus Aftab Ahmad arranged a workshop and three school tours on 14-15 March 2017 in a remote village named ‘Dandi (District Chakwal)’ in Pakistan. The workshop was based on a project of the GYA Young Scientist Ambassador Programme (YSAP) in collaboration with the National Academy of […] 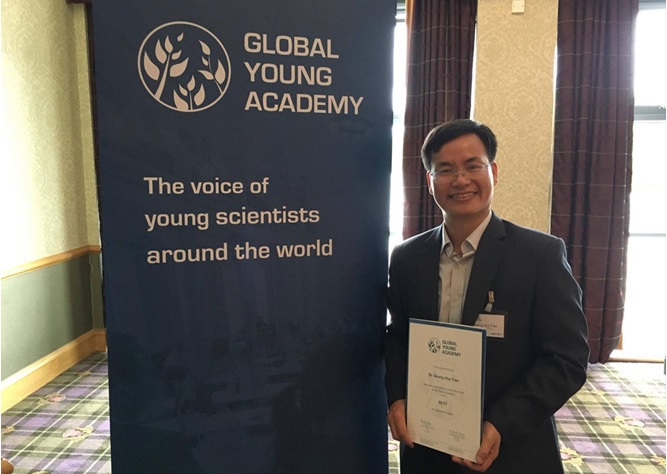 Fundamental research: the foundation of innovation 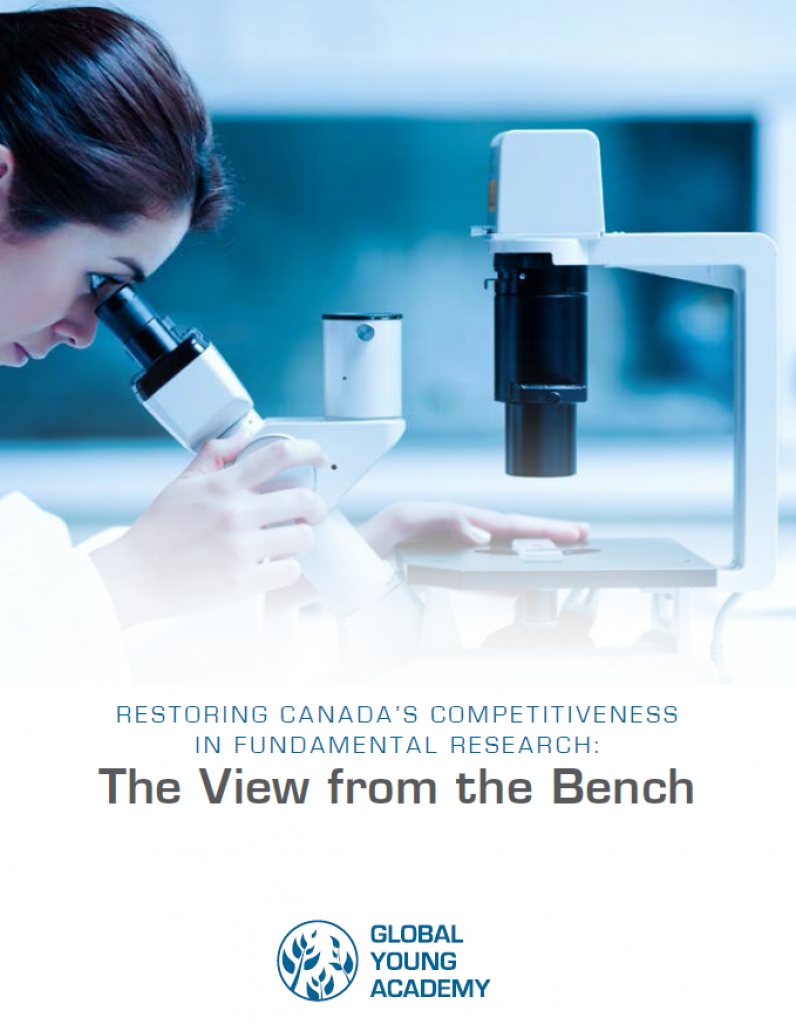 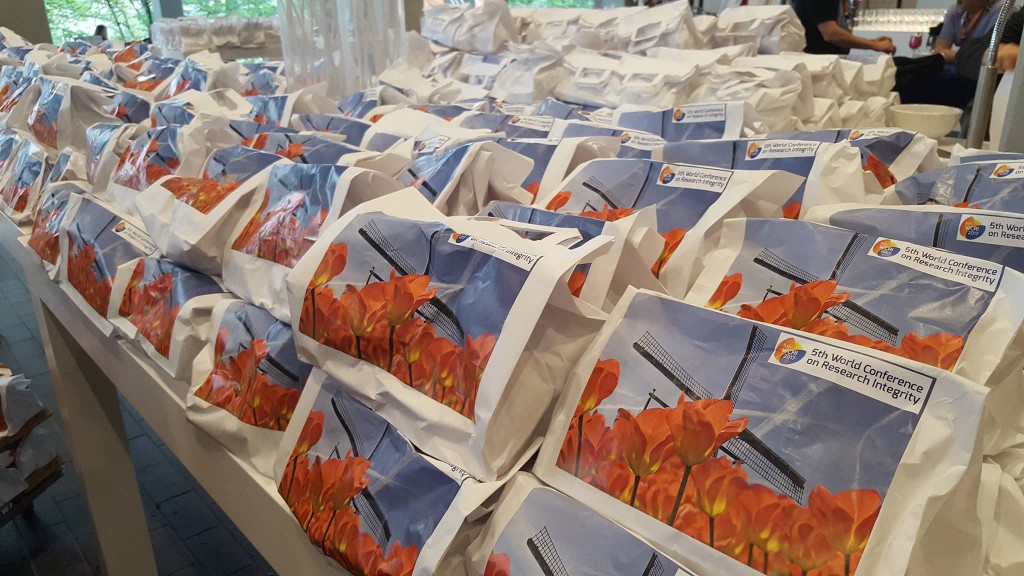 Roberta D’Alessandro attended the 5th WCRI (World Conference on Research Integrity), which was held in Amsterdam on May 28-31. The WCRI was organized around the interlinked themes of transparency and accountability, building on the premise that the honesty and reliability of research are best served by openly sharing all aspects of research and by taking […] 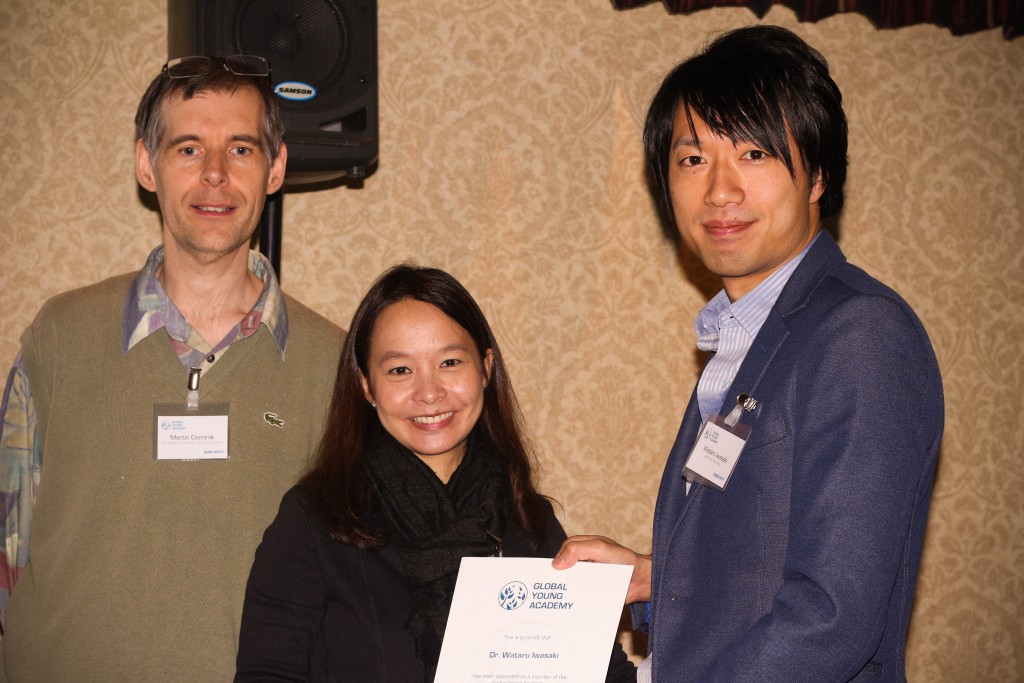 The Global Young Academy is pleased to welcome 39 new members to its ranks. All new members were inaugurated at the opening of the 7th International Conference of Young Scientists and GYA Annual General Meeting in Aviemore, Scotland from 15-19 May. The 2017 new GYA members represent more than 30 countries, among them our first […] 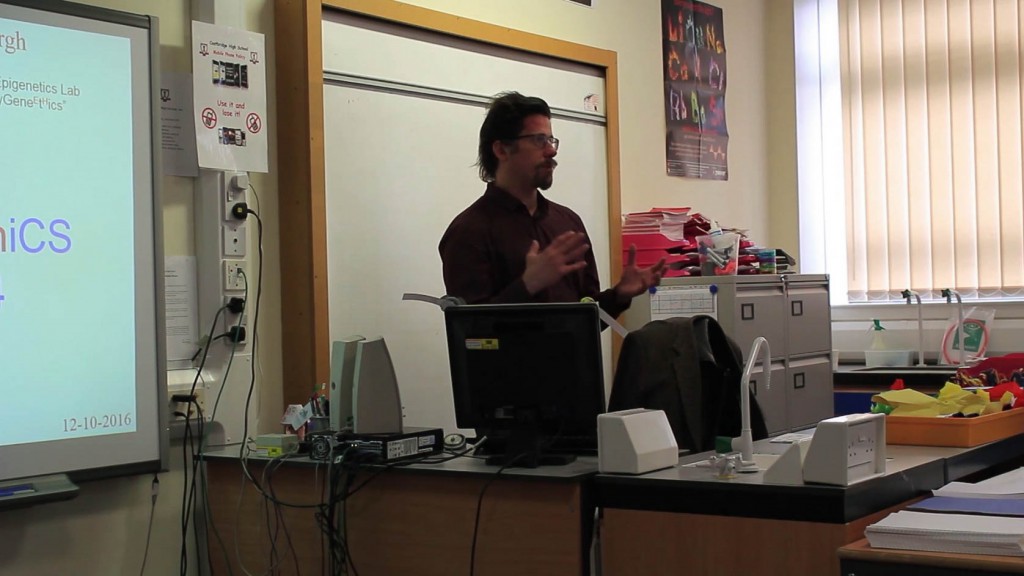 GYA working group „Science + Art = Peace + Justice” has published a video (see below) of their GENEThiCS-2084 workshop held in October 2016 at a school in Scotland, UK. Children were asked to come up with ideas of what the future might look like when it comes to discoveries in gene editing, biotechnology etc. […]

Local member of the German Bundestag, Karamba Diaby, and Armin Willingmann, Saxony-Anhalt State Minister for Economy, Science and Digitalisation visited the GYA Office today. The Minister stressed how happy he was for the State of Saxony-Anhalt to now be hosting the GYA Office. He also took a particular interest in GYA’s GloSYS project on the […] 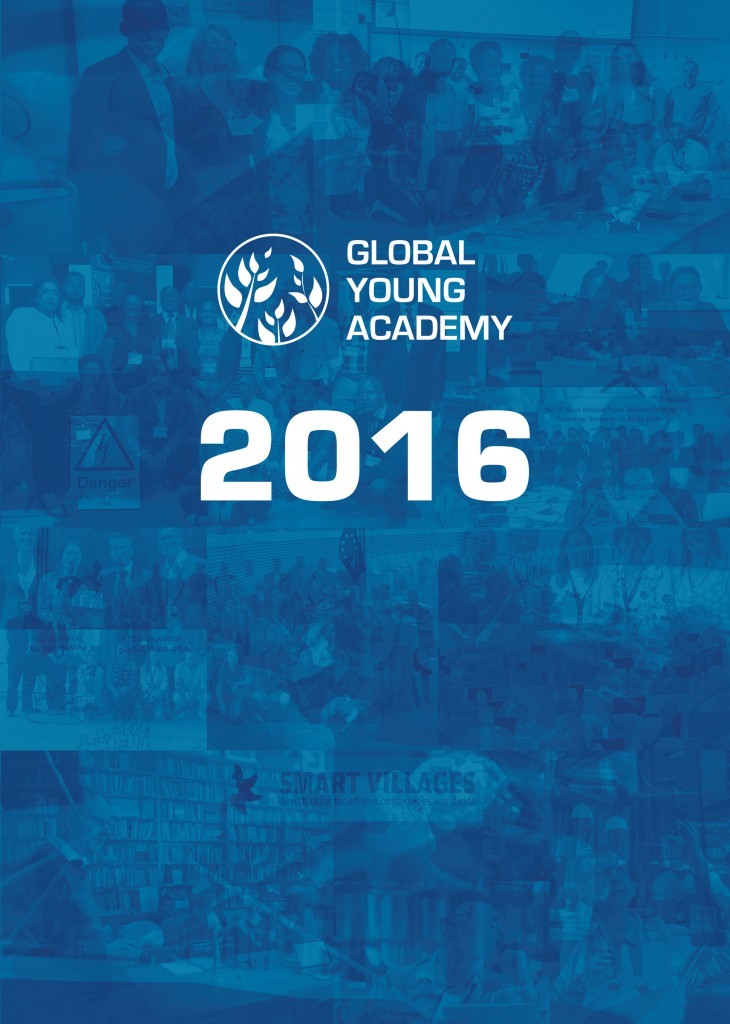 GYA has just published its 2016 Year Review with 12 stories on what we have achieved or worked on in the past year. Articles range from open access and science diplomacy to our involvement in the G7 Science & Technology Ministers’ Summit and our activities in the national young academies movement. You can find the […] 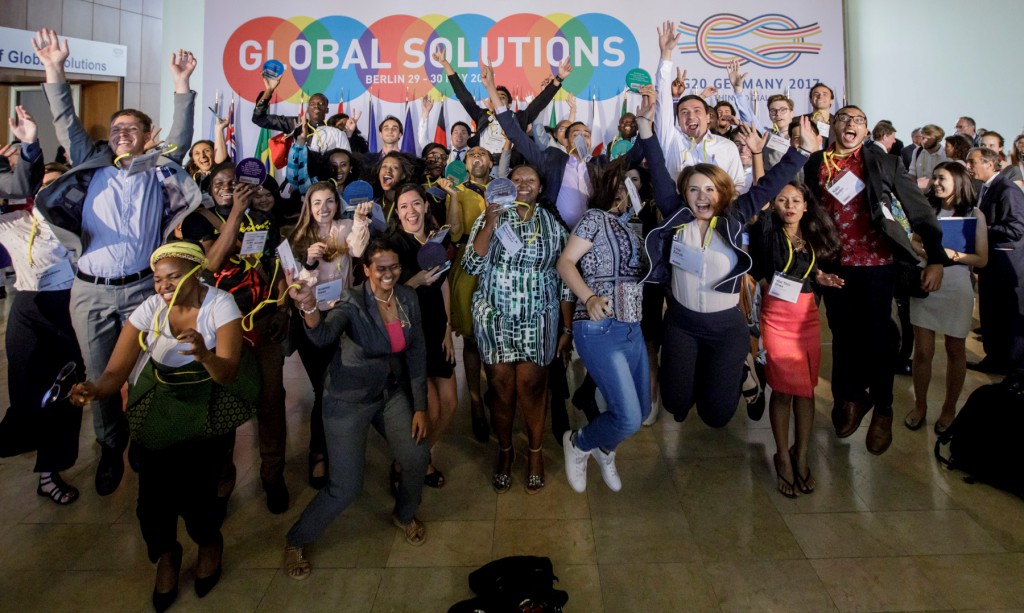 GYA member Benjamin Hennig was one of 100 so-called Young Global Changers from 100 different countries to attend the Think 20 Summit – Global Solutions that took place in Berlin on 29-30 May 2017. He also attended a side event aimed at engaging the young scholars with the themes discussed during the main summit and […]

The latest edition of „Connections“, our GYA magazine is out now. The themed articles in the current issue examine “Water” from many different angles, encompassing the extremes of urban and rural, flood and drought, the lightning fast and the glacier slow. The GYA Activities pages include updates on GloSYS ASEAN and the More Open Access […]