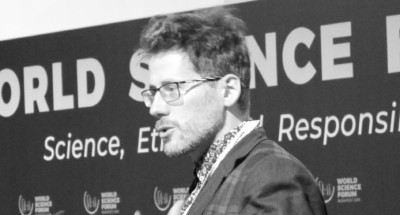 Sad news has reached us. Alexander “Sasha” Kagansky has passed away. Sasha was one of the most active GYA members and a true inspiration. We’re deeply affected by his untimely death and grieve with his family and friends. Please consider donating to the GYA’s Sasha Kagansky Memorial Fund. All donations will go exclusively to Sasha’s […]

Since 2005, the National Science Academies of the G7 countries, sometimes in cooperation with other relevant countries, have met annually to develop policy recommendations to be delivered to the leaders of each country. In 2012, when 15 academies met in Washington, they decided to use the term GScience for the group because the issues addressed […]

GYA leadership and its members are excited to announce that the invitations to our newly elected members of the 2020 cohort have just been been sent! We will introduce thw new members publicly on our website after we have heard back from all of them on Tuesday 24 March 2020.

For the inaugural Global Sustainable Development Report, which was published in 2019, several GYA members were involved in reviewing the final texts (see GYA’s September 2019 news item). The results of the report were being discussed at the UN General Assembly meetings this year. The report called for societal, economic, political and scientific transformations to […]

On 8 August, GYA members from Japan Wataru Iwasaki and Yoko Shimpuku met the Prime Minister of Japan, Mr Shinzo Abe, and the Minister of State for Science and Technology Policy, Mr Takuya Hirai, to report the recommendations from the G7 Academies Meeting held in Paris in March 2019. Wataru and Yoko, representing early-career researchers, […]

The new JRC report “Understanding Our Political Nature”, co-created by more than 60 experts and policy makers, including GYA members Robert Lepenies, Roberta D’Alessandro and Koen Vermeir, was launched on 18 July 2019 in Brussels. The report explains a new way of science-informed policy making that will reshape the practice of science advice, as well […] 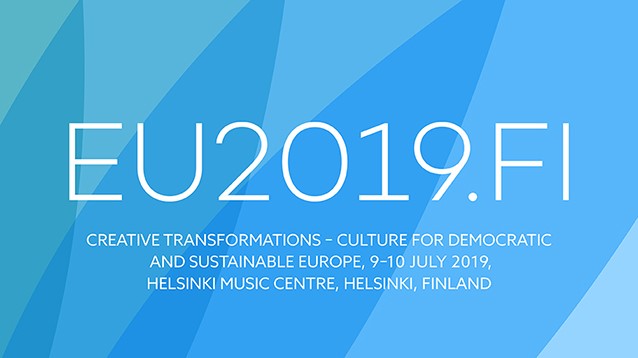 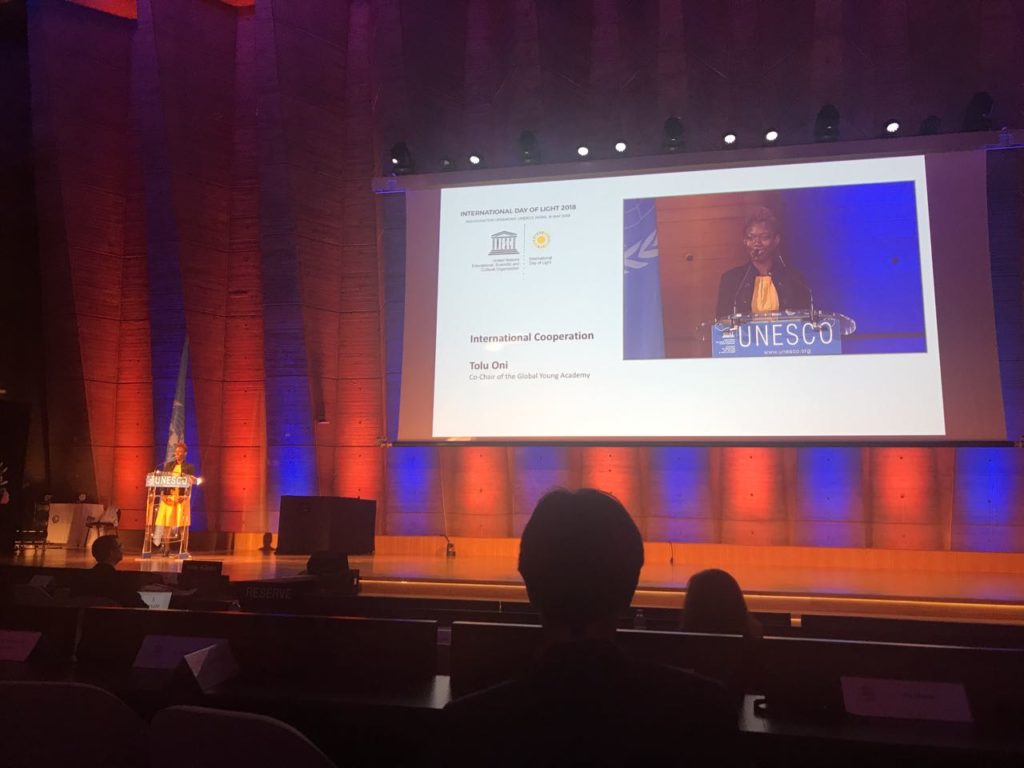 On Wednesday, 16 May 2018 at UNESCO headquarters in Paris, the United Nations Educational, Scientific and Cultural organization held an international Symposium on the occasion of the international Day of Light, a global initiative that provides a platform for the continued appreciation of light and the role it plays in science, culture and art, education […]

GYA at the 6th Lindau Meeting on Economic Sciences 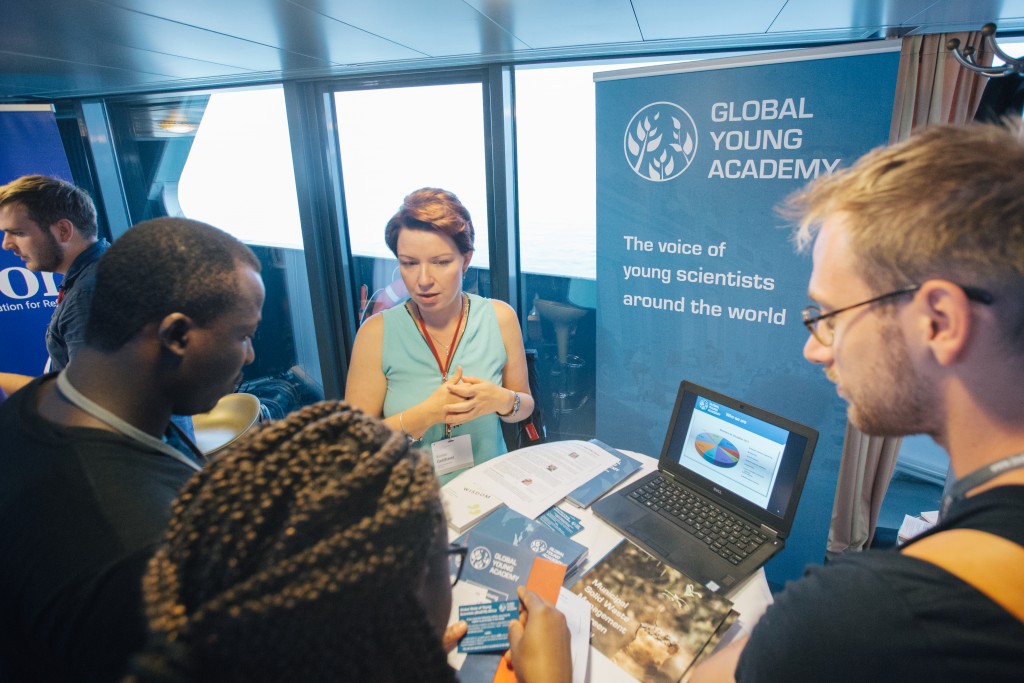 Between 22 and 26 August 2017 the 6th Lindau Meeting on Economic Sciences took place in Lindau, near Lake Constance. It welcomed 17 Nobel Laureates and 350 young economists from well over sixty countries worldwide. Once more, the Lindau Council & Foundation created a week-long event in which excellent young scientists had the opportunity to […]