Young Academies from all over Europe met in Brussels, Belgium, on 10-12 May 2022. The meeting, organised and hosted by the Belgian Young Academy, brought together representatives from 19 young academies and academy initiatives; some representatives joined online. The GYA was represented by former Executive Committee member Maral Dadvar (TU Darmstadt, Germany), Science Advice working […]

March 2022 news from the Young Academies 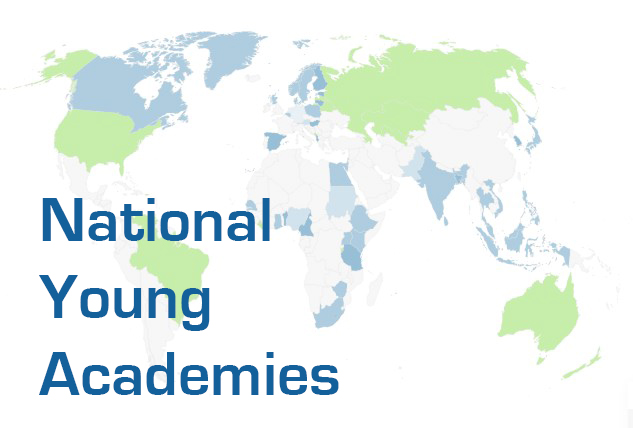 2022 Arab-Germany Young Academy membership call The Arab-German Young Academy of Sciences and Humanities (AGYA) Call for Membership Applications 2022 is now open. The AGYA promotes research cooperation among outstanding early-career researchers (3-10 years after PhD) from all disciplines who are affiliated with a research institution in Germany or any Arab country. The AGYA supports […] 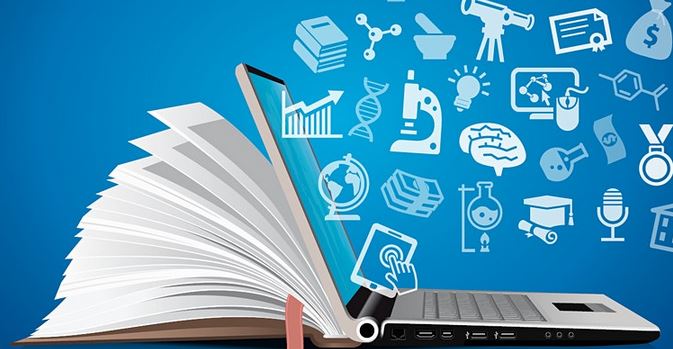 Early-career researchers beware! Minimise your risk of using predatory journals and conferences. In March, the InterAcademy Partnership (IAP) launched their report on Combatting Predatory Academic Journals and Conferences. GYA alumnus Abdullah Shams Bin Tariq (Bangladesh, University of Rajshahi) acted as one of the co-chairs of the group of authors, and GYA member Victorien Dougnon (Benin, […] 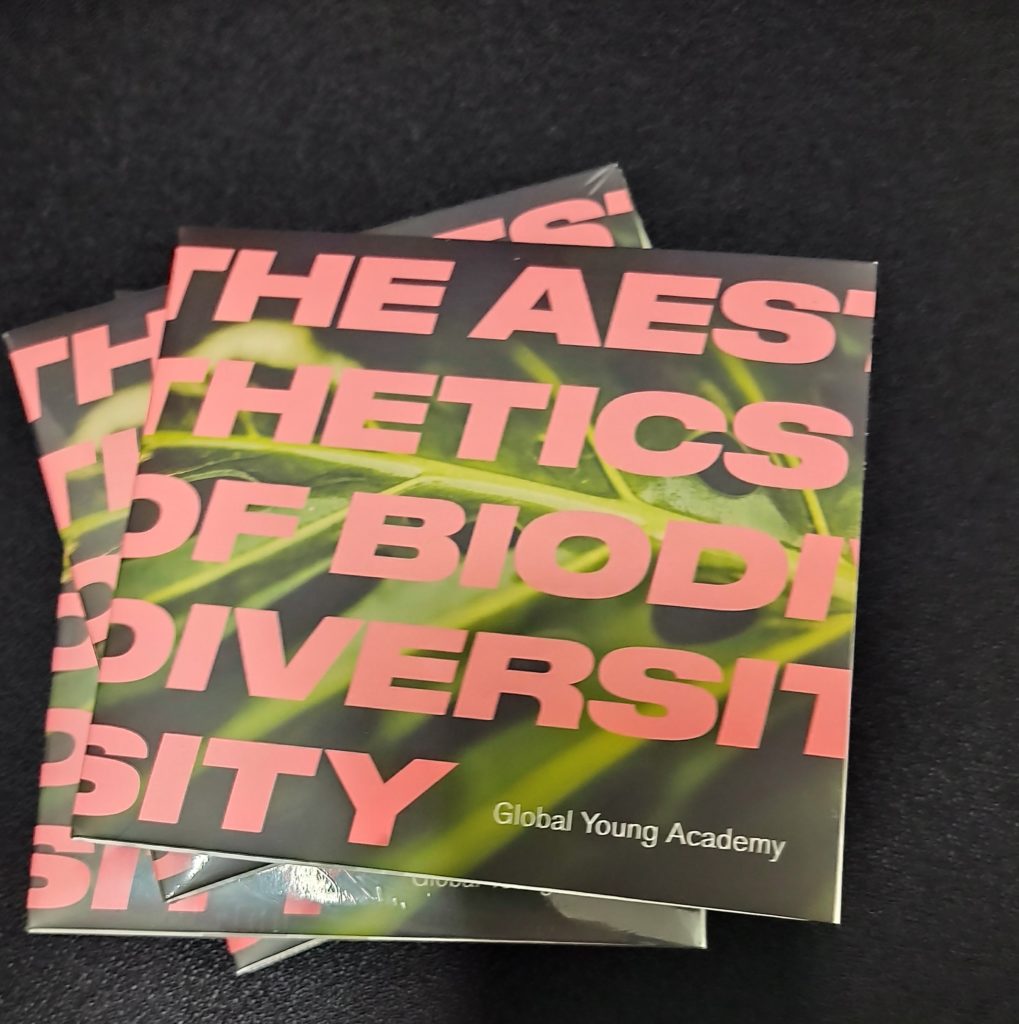 The working group on Science + Art = Peace and Justice have published a CD compilation for their project on “The Aesthetics of Biodiversity”, which was curated by the group’s former co-lead, the late Sasha Kagansky, and current co-lead Sergey Kostyrko. The compilation introduces the artists who are engaged through their sound works with ecological […]

In early September, the 2021 INGSA International Conference on Science Advice to Governments took place as a hybrid meeting. The conference with the theme “INGSA2021: Build Back Wiser: Knowledge, Policy and Publics in Dialogue” focused on improving our understanding of the changing nature and contexts of work at the interface between science and public policy, […] 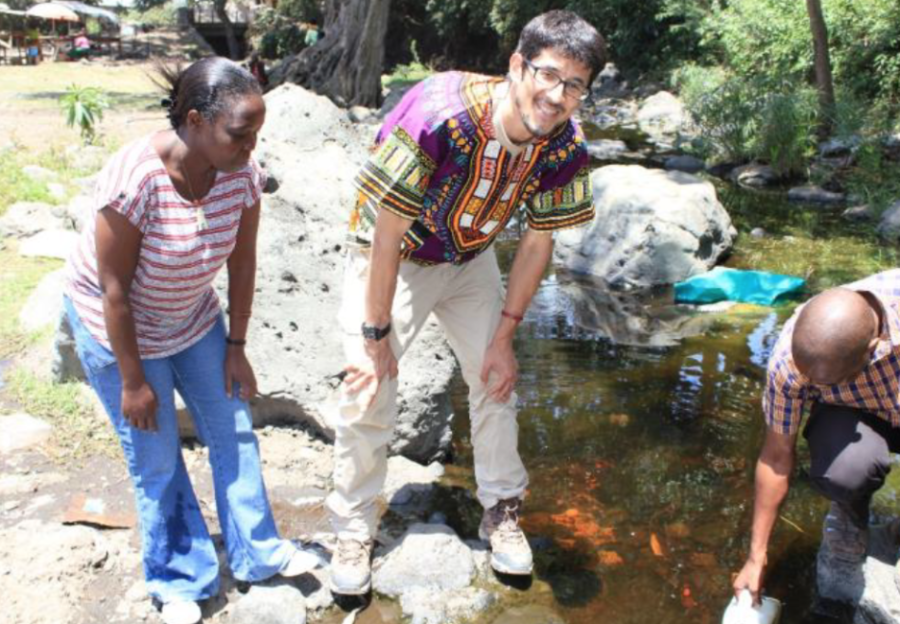 The GYA Young Scientist Ambassador Programme working group (YSAP) is calling for proposals for online missions in 2021. All GYA members, irrespective of whether they are a member of the YSAP working group, can apply. Each proposal should come from two GYA members, one from a low/middle-income country, the other from a high-income country. For […]

Young Academies from all over Europe met virtually on 7-8 May 2021. The meeting, organised and hosted by the Young Academy of Scotland, brought together representatives from 15 young academies and academy initiatives. The GYA was represented by Executive Committee member Maral Dadvar (Stuttgart Media University, Germany); several more GYA members participated wearing their respective […]

GYA Working Groups and Incubators in 2021 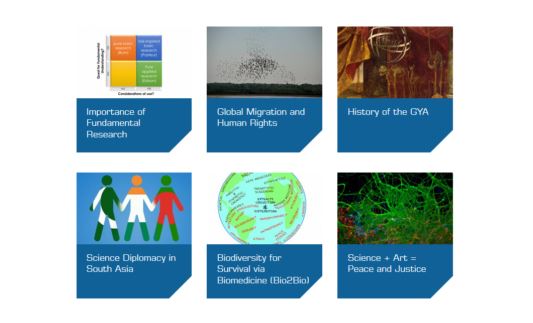 For the 2021 funding period, GYA members will continue to be active in 17 working groups and three Incubators within the three GYA Themes of Science & Society, Research Environment, and Science Education and Outreach. The Critical Experiments incubator group, which was established in January 2020, will continue to operate in 2021. In addition to […]

This workshop has been postponed, and will take place later in 2021. Once new dates have been set, these will be posted here. ++++++++++++++++++++++++ Everything falls and rises on leadership. This is true even for research teams or institutes. The performance of a scientist or researcher or research institute depend to a large extent on […] 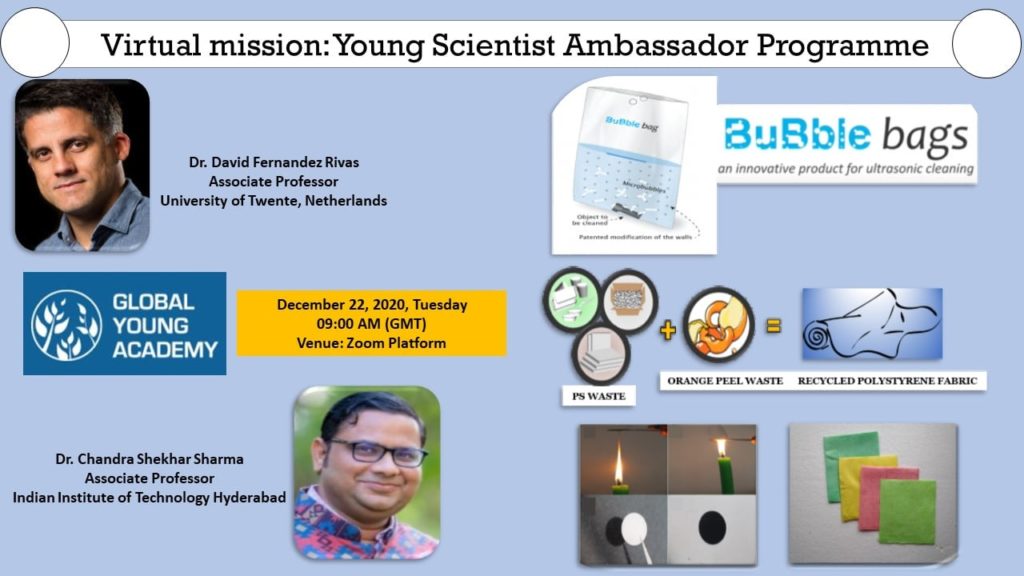 The GYA Young Scientist Ambassador Programme (YSAP) promotes the efforts by GYA members to bridge the international scientific gap by facilitating cultural, scientific, intellectual, or educational interactions. The ambassadorships are non-traditional; that is, interactions occur between two countries that are at different stages of scientific development, or between two countries that historically have had minimal […] 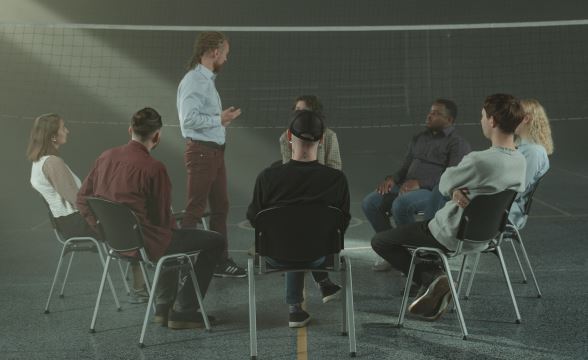 ALLEA, the Global Young Academy (GYA), and STM (International Association of Scientific, Technical and Medical Publishers) published today the summary of a series of cross-sectoral workshops on the future of peer review in an open, digital world. Experts from across the world, representing different cultural and disciplinary traditions of peer review, convened virtually in November 2020 to discuss […]