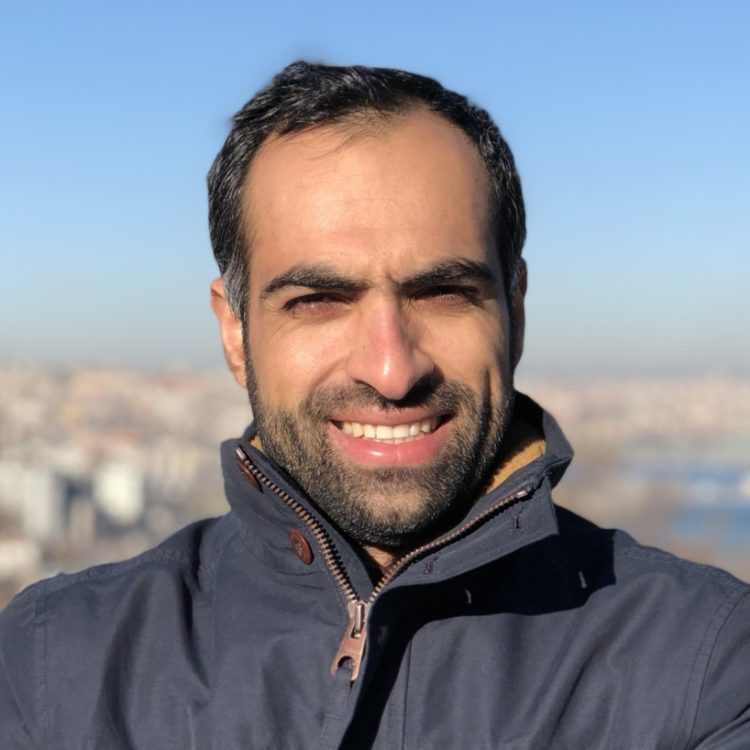 Abdalhadi Alijla is a social and political scientist and science advocate. He is the recipient  of 2021 International Political Science Association Global South Award. He is the Co-Leader of Global Migration and Human Rights at Global Young Academy. He is a co-founder of Palestine Young Academy in 2020. He is an Associate Researcher and the Regional Manager of Varieties of Democracy Institute (Gothenburg University) for Gulf countries. He is a Post-doctoral fellow at the Orient Institute in Beirut (OIB). Since 2021, he is an associate fellow within SEPAD, sectarianism, proxies and de-sectorisation at Lancaster University. Since April 2018, He is an associate fellow at the Post-Conflict Research Center in Sarajevo, Bosnia and Herzegovina. Abdalhadi has a PhD in political studies from the State University of Milan and an M.A. degree in Public Policy and Governance from Zeppelin University- Friedrichshafen, Germany.  He has been granted several awards and scholarships, including DAAD (2009), RLC Junior Scientist (2010), UNIMI (2012), ICCROM (2010), Saud AL-Babtin(2002) among others.

In 2016, he was a fellow of the Royal Society of Art and Science, UK.  He worked for many NGOs and INGOs in the Middle East and Europe such as Transparency International, GiZ, EU Maddad Fund for Syria Crisis, and UNV among others.  He is a member of the scientific and consultative committee of Center for Arab Unity Studies in Beirut. His writings appear on OpenDemocracy, Mondoweiss, Huffpost, Qantara, Your Middle East, Jaddaliya and other media outlets.  His main research interests are divided societies, Rebel Governance, Democracy, Social Capital, Middle East Studies,  and Comparative Politics.   Abdalhadi is the author of the “ Trust in Divided Societies” by  Bloomsbury Academics and I.B.Tauris UK.